K-Pop idols are nothing short of stunning, and sometimes, when fans look at two idols in a group, are shocked at their visual chemistry! Here are 12 i

K-Pop idols are nothing short of stunning, and sometimes, when fans look at two idols in a group, are shocked at their visual chemistry! Here are 12 idol pairs of the same group whose visual combos are a gift to everyone!

Individually, they’re always stunning fans with their handsomeness, but their visual power together other is something else entirely! 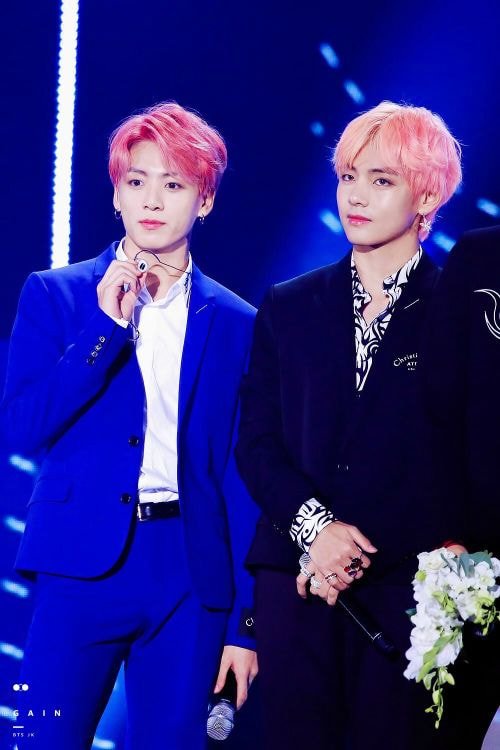 ASTRO’s Cha Eunwoo and Moonbin are both known for their adorable eye-smiles, and an absolute top visual combination together!

The two handsome idols have different charms, but together, the combination of these charms are off the charts! 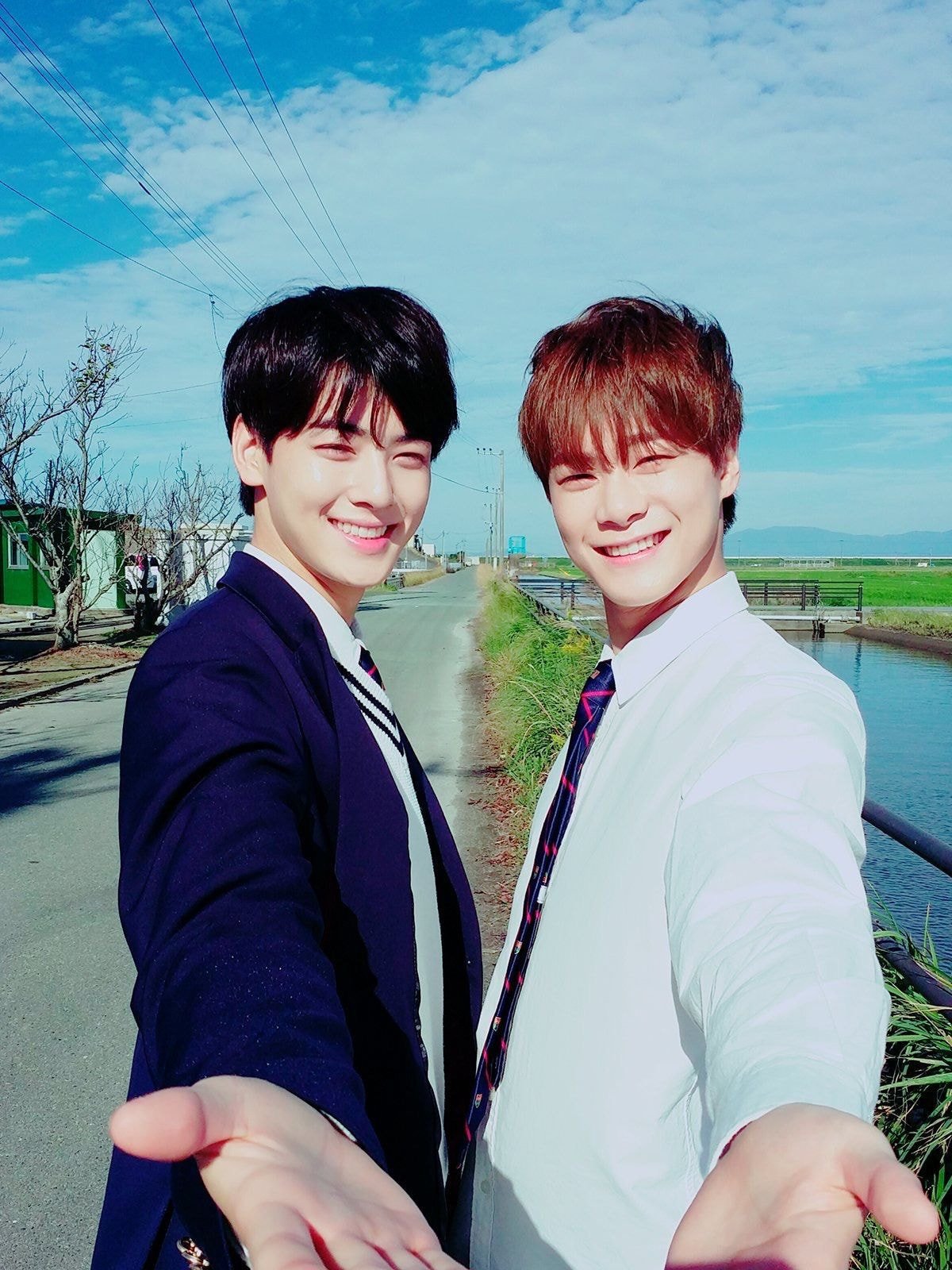 In ITZY, Ryujin and Yeji are known for their skills as dancers, and also for their insanely fierce charisma!

While Ryujin has a more classically beautiful face, Yeji owns her cat-like visuals, and their visuals together are fire! 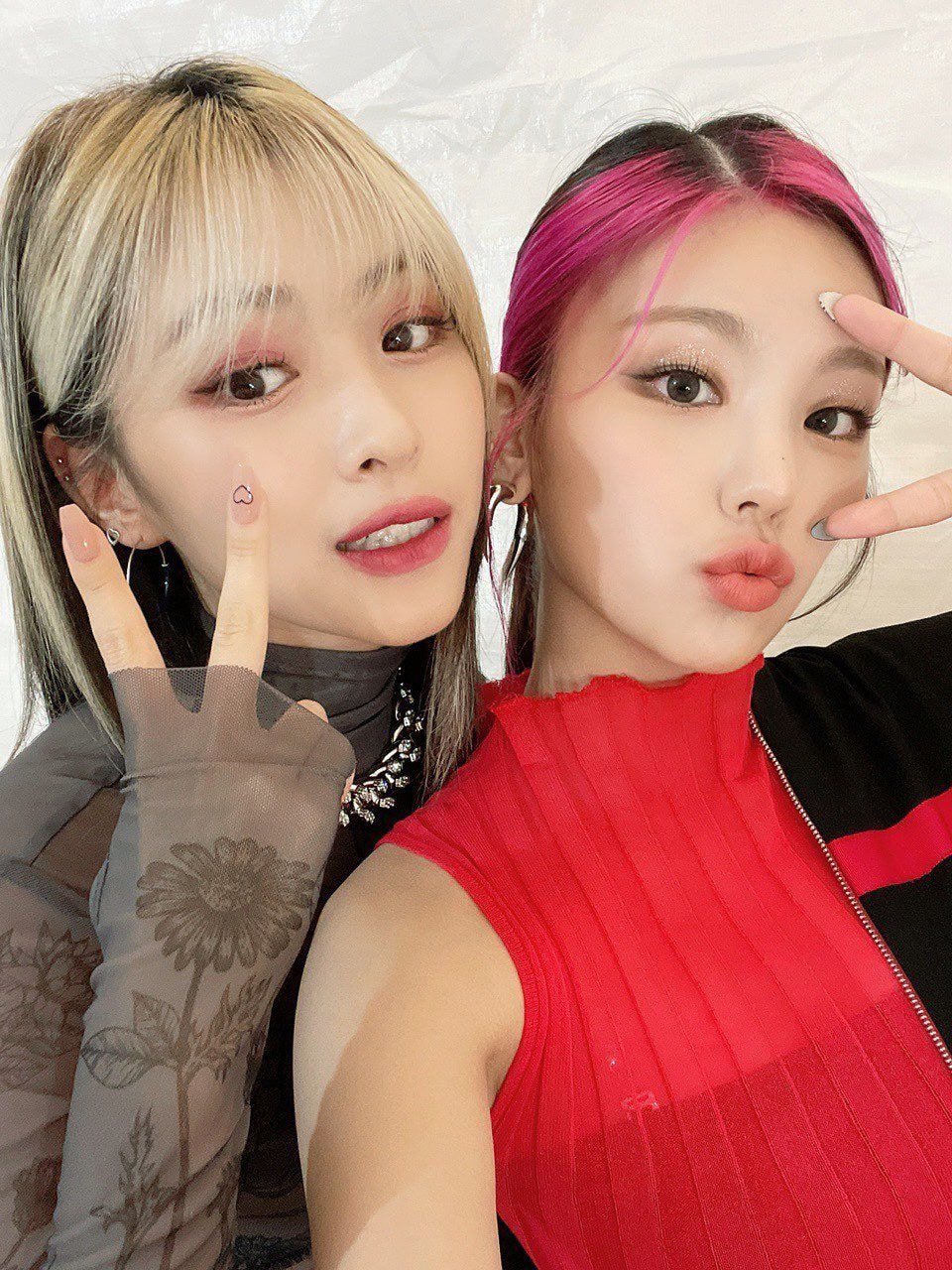 As the oldest members of TXT, Yeonjun and Soobin are always making MOAs swoon at their visual chemistry!

The two have contrasting vibes with their visuals, but their charms fit together so well when they’re standing side-by-side! 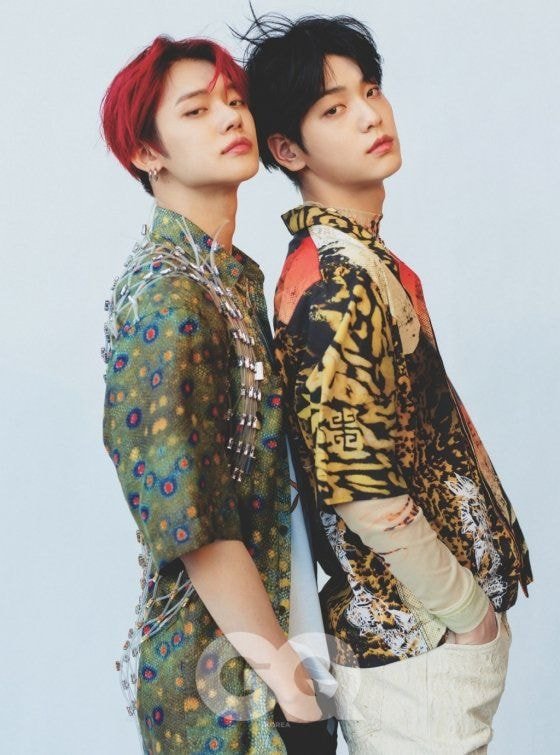 2 parts of the 3-part J-Line of TWICE, Sana and Mina are also part of the visual line of TWICE! 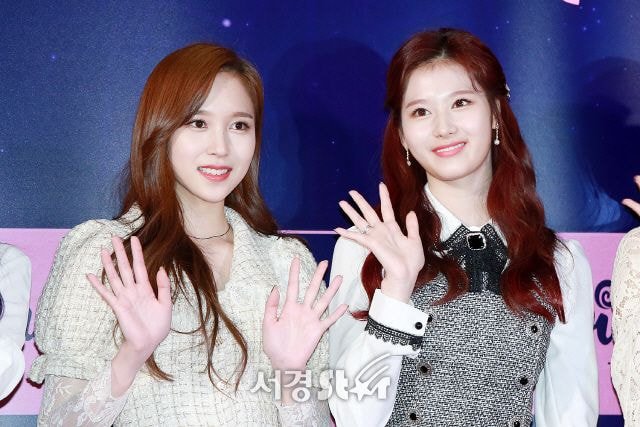 (G)I-DLE’s “Tom and Jerry” duo, Miyeon and Shuhua, are also the visuals of the group!

Miyeon is known as a classic Korean beauty, while Shuhua has sharp features that make her stand out! 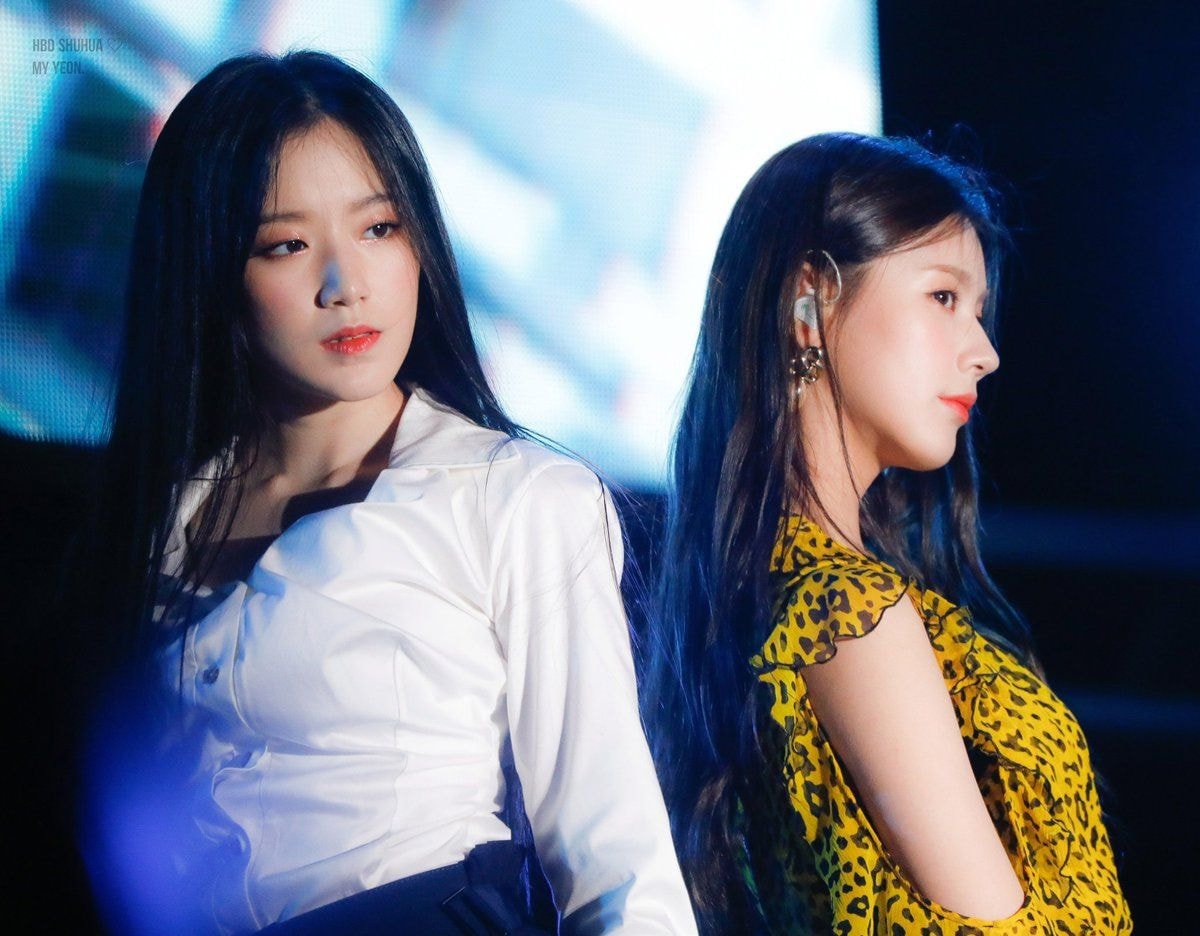 Enhypen’s Jay and Jungwon are a visual duo that fans absolutely love!

They’re both a visual force to be reckoned with! 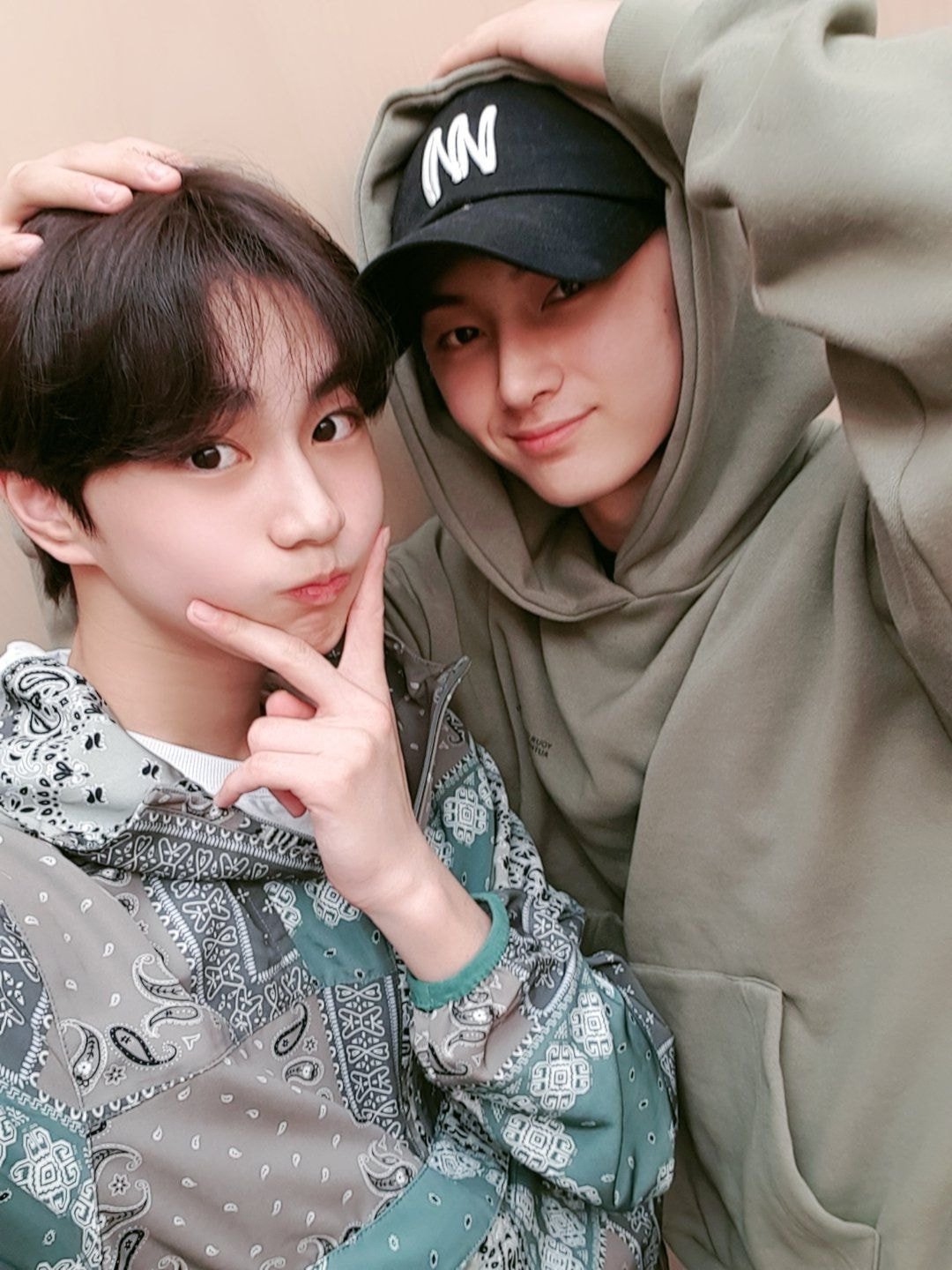 As soon as they debuted, aespa’s Winter and Karina went viral for their gorgeous visuals! 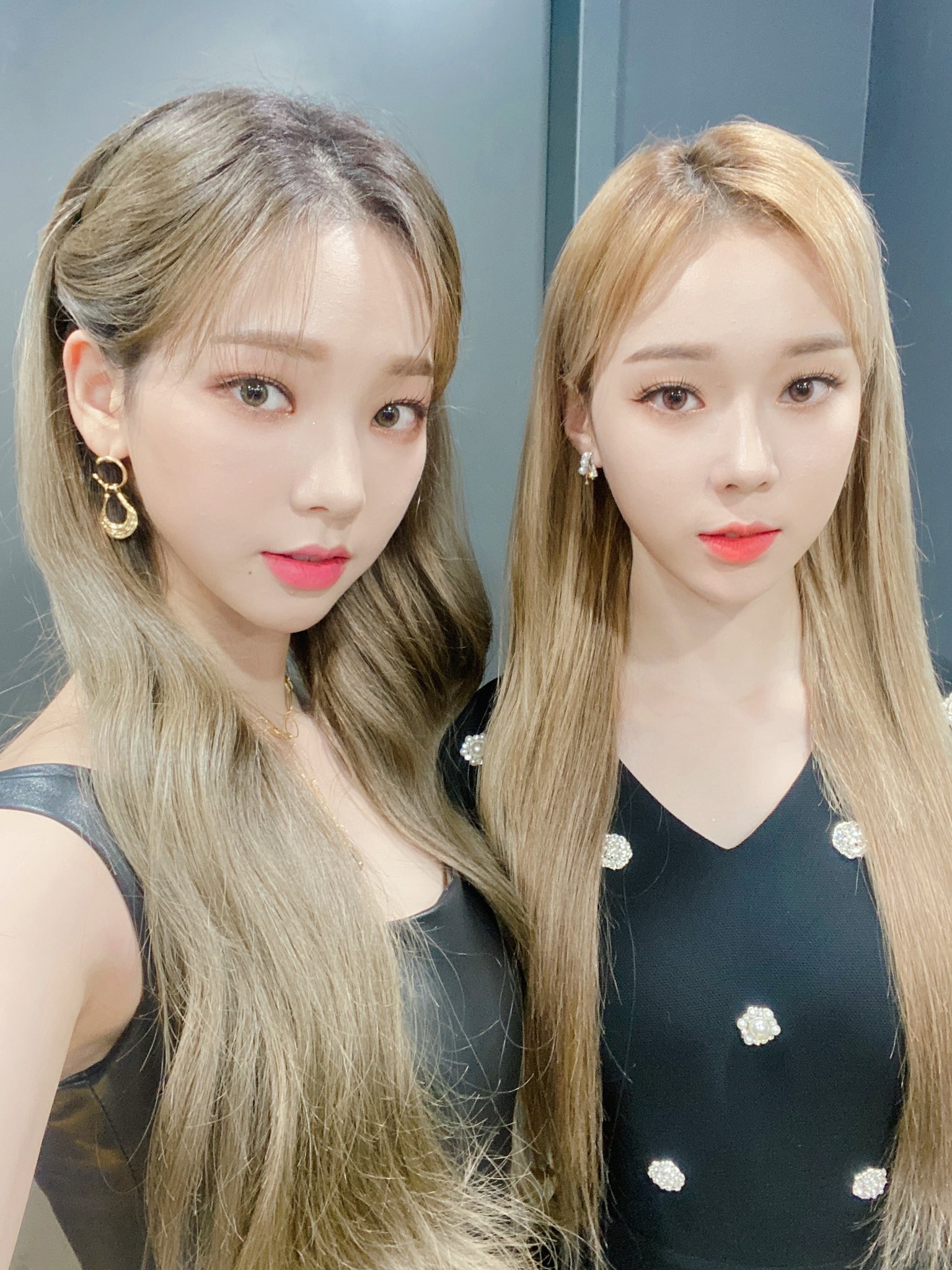 The two idols sometimes look similar to each other, but other times give off completely different vibes with their visuals!

Red Velvet’s Wendy and Seulgi are known for their different vocal colors, but also boasts different but beautiful visuals!

Seulgi has a cat-like visual charm, while Wendy has a purer, brighter visual vibe, and their visuals together are everything! 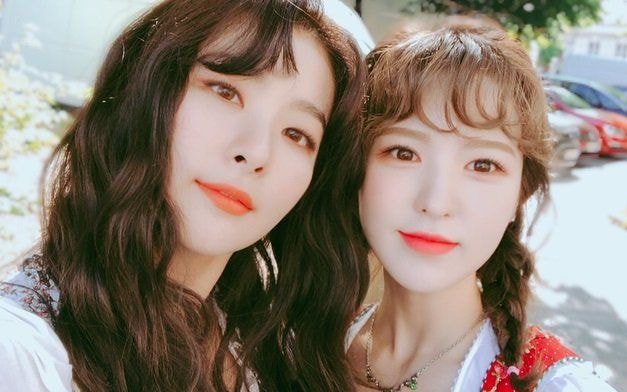 LOONA’s Heejin and Hyunjin (dubbed 2Jin by fans) are a well-loved visual duo in the group! 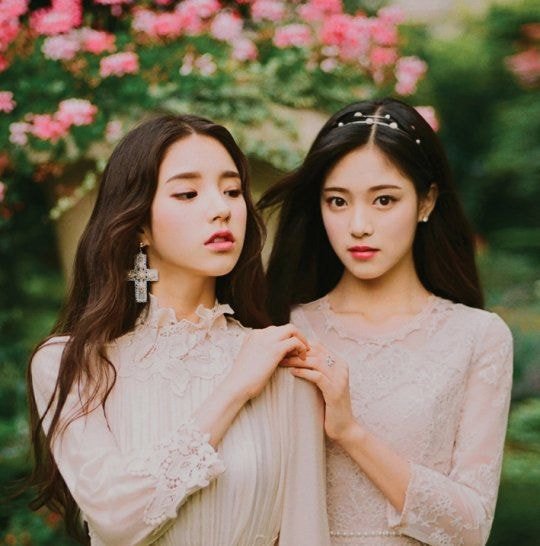 Heejin and Hyunjin | The Qoo

Their visuals both have a pure vibe to it, but Heejin has a bunny-like visual, while Hyunjin rocks her classic features!

IVE’s Wonyoung and Yujin are both refreshing visual types, and from their debut in IZ*ONE to their second debut in IVE, have shown how much their visuals have grown!

Wonyoung is known for her chic visual vibes, while Yujin has a homier, and brighter vibe to her beauty, and their visual chemistry is off the charts! 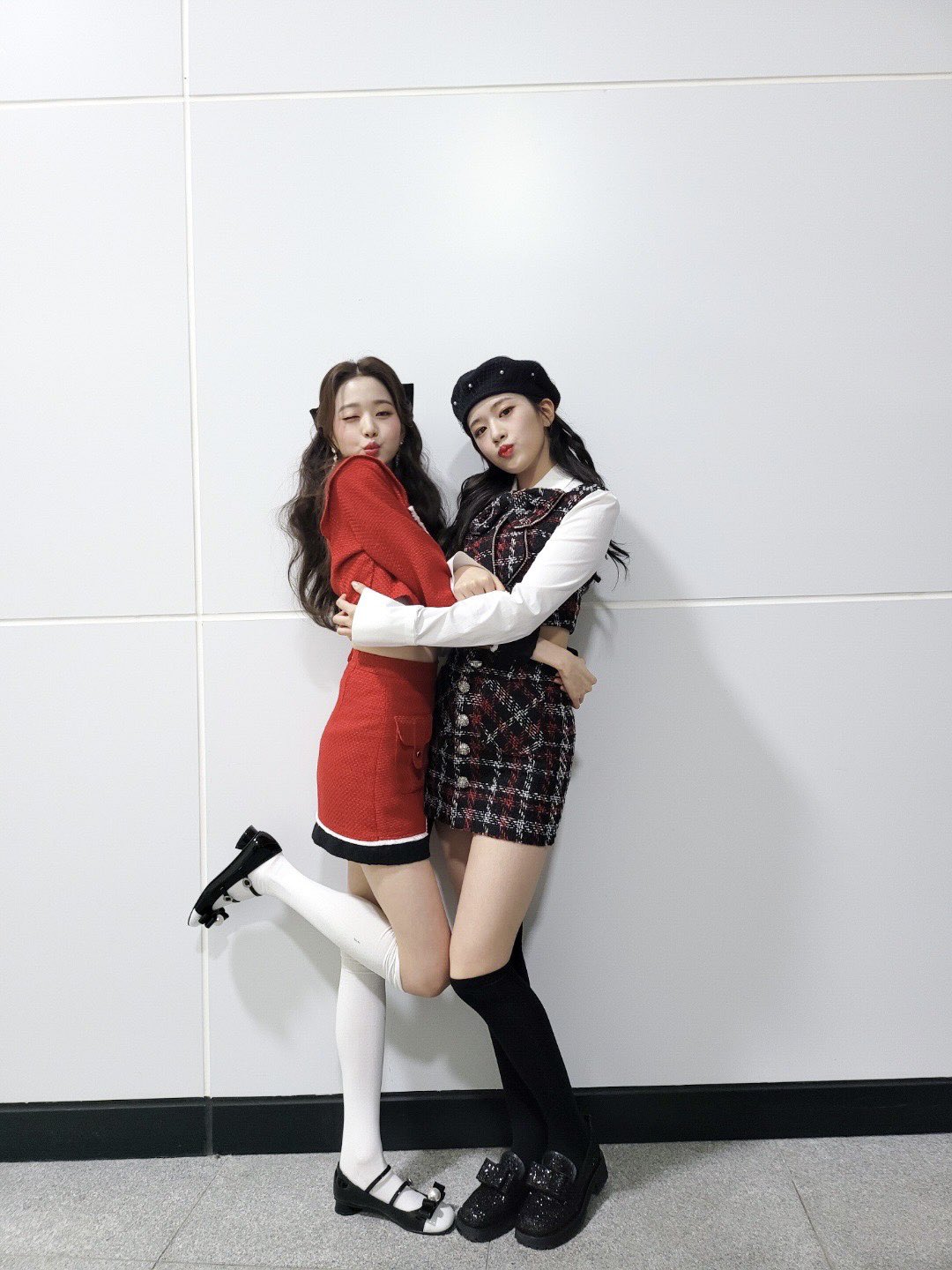 Yoona has long been hailed for her classic Korean beauty-type visual with a girl-next-door charm, while Yuri shares similar features, but has an edgier, sexy vibe to her visuals! 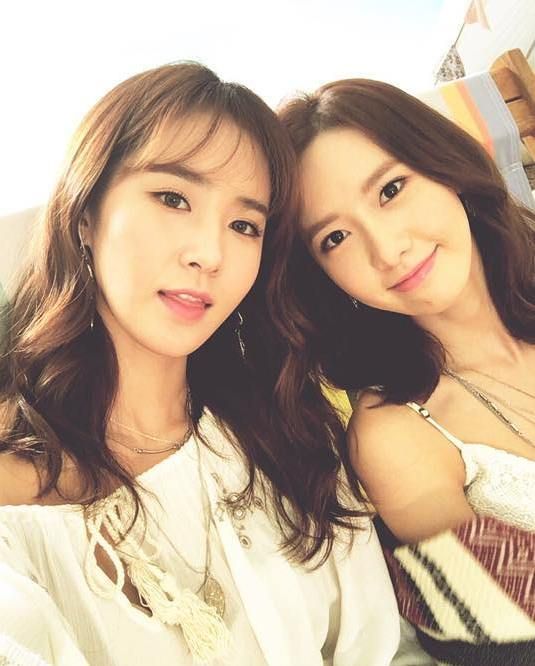 Together, these beauties are unstoppable!