K-Pop trainees have many rules to follow, but that doesn’t mean they always listen to them. Here are 4 times K-Pop idols got creative breaking ru

K-Pop trainees have many rules to follow, but that doesn’t mean they always listen to them. Here are 4 times K-Pop idols got creative breaking rules when they were trainees.

In an episode of tvN‘s You Quiz On The Block, BTS’s RM spoke about the lengths he went to have one of his favorite foods, jjajangmyeon (Korean-style Chinese noodle dish with thick black bean sauce). 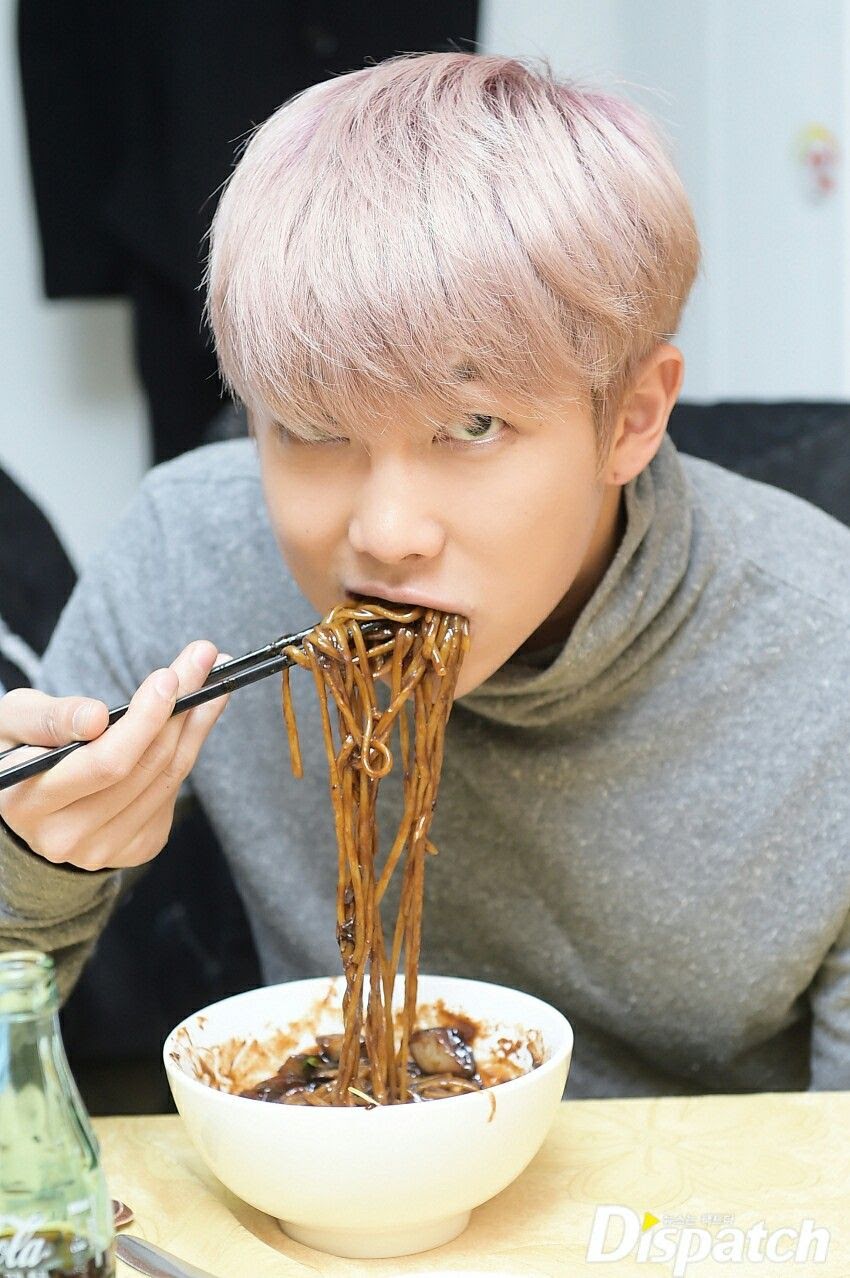 RM shared that when BTS were trainees, they were on a diet and weren’t allowed to eat things like jjajangmyeon. This didn’t stop RM, as one day, he was craving jjajangmyeon. 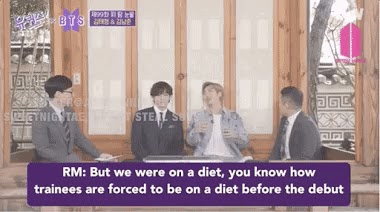 During a dance practice, RM pretended that he had a stomachache and left the practice. He then ran to a nearby jjajangmyeon restaurant. RM knew he had to be quick, so he finished his jjajangmyeon in only a few bites! 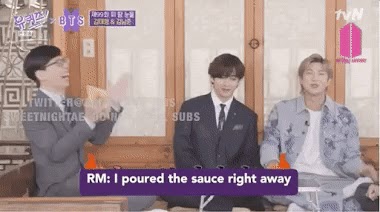 RM came back to practice, but he couldn’t hide the smell of the jjajangmyeon, and he got caught! 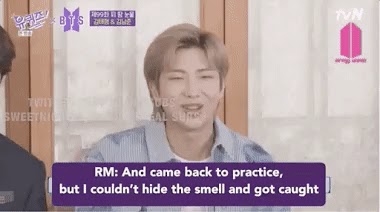 RM also did something similar near BTS’s debut. BTS moved to a nicer dorm when they were nearing their debut, and RM one day wanted jjajangmyeon. He then thought of a “master plan.” He planned to order jjajangmyeon to their old dorm, eat it there, and then walk back to their new dorm. 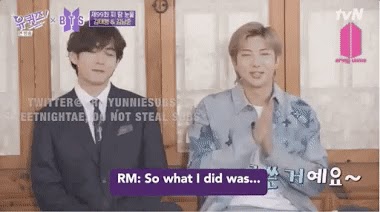 RM, unfortunately, was unable to carry out his plan since he got a call from his manager asking him where he was. 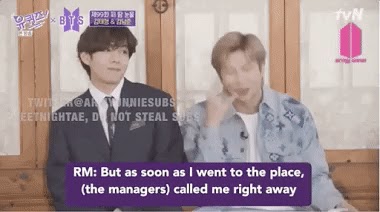 Former CocoSori member Coco once laughingly revealed how she and her members got creative when they were trainees. 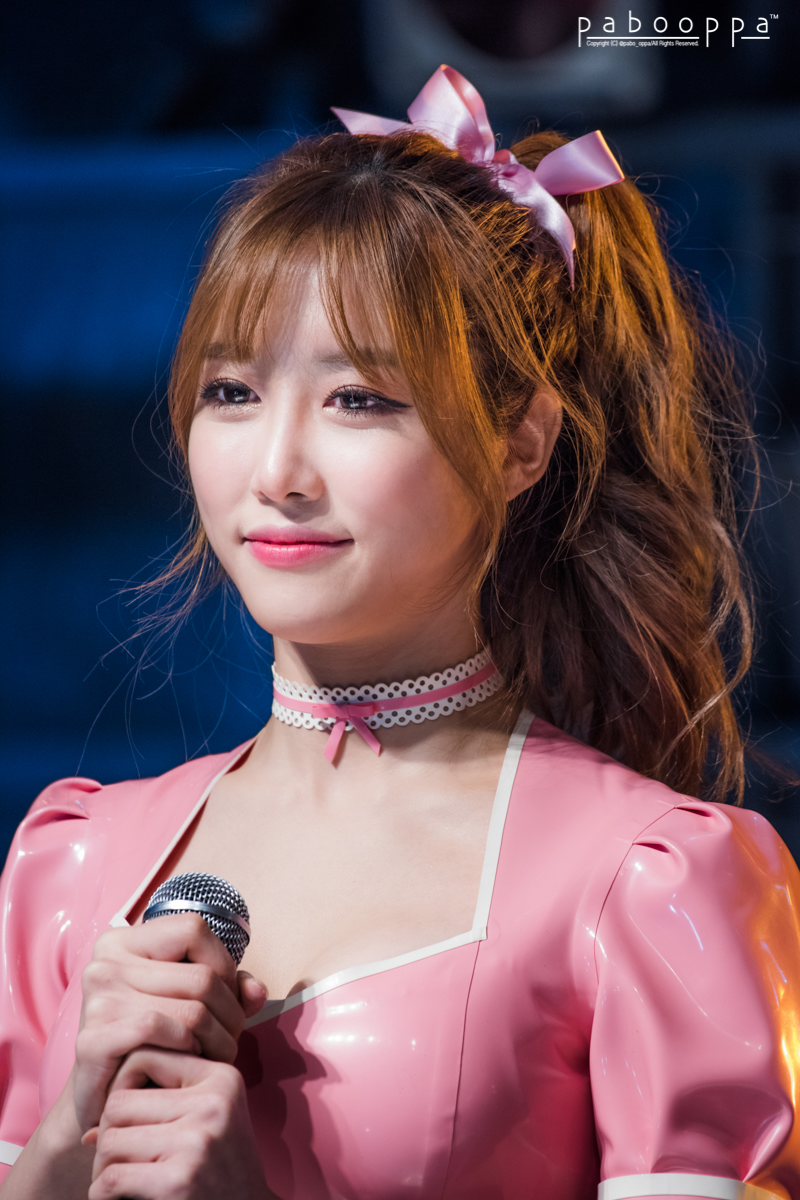 Coco laughingly confessed, “I actually snuck in my boyfriend. So, I know that that’s very possible.” 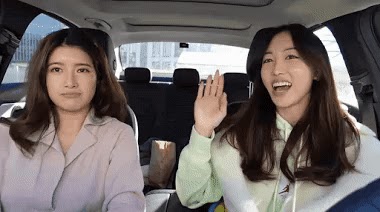 So one of the tricks that we would do is we would take turns sneaking out. When we finished showering, we would use the hairdryer.

Someone would stand right in front of the manager’s room and hair dry to make noise. 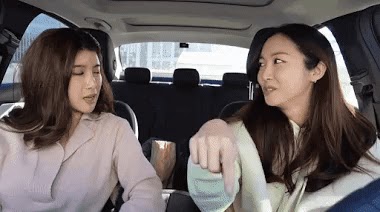 3. BLACKPINK’s Rosé finding a place to hide her snacks

In an episode of SBS‘s My Little Old Boy, BLACKPINK’s Rosé spoke about the clever way she hid her snacks when she was a trainee. 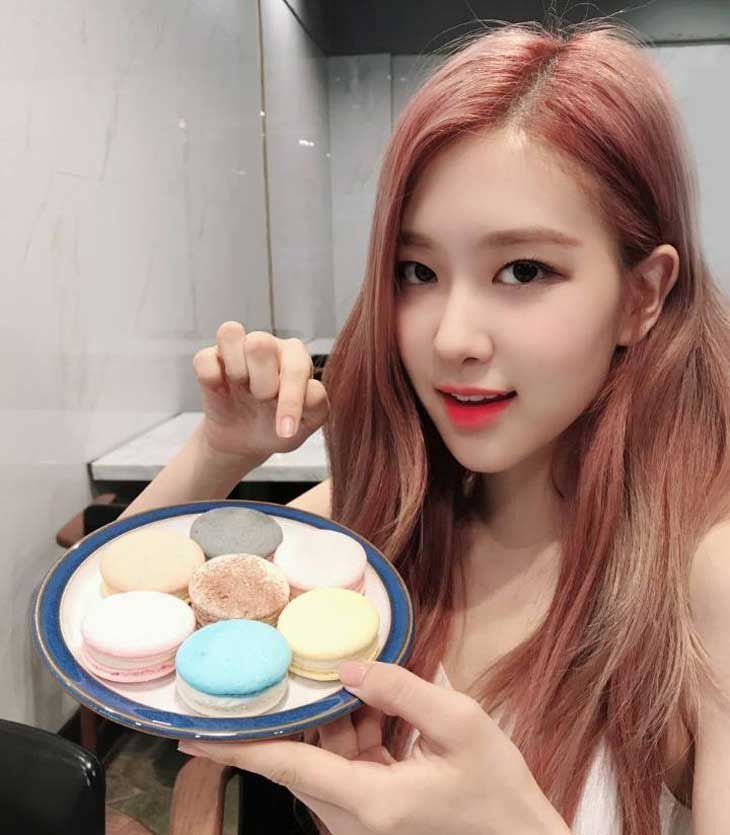 Rosé shared that when she was a trainee, she wasn’t allowed to have junk food. 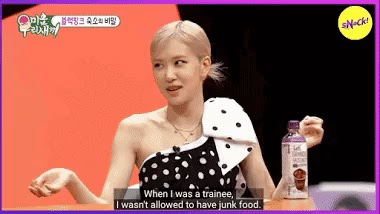 Rosé, however, thought of a clever way to hide her snacks. She revealed that she emptied her pillowcase and filled it with bags of snacks! Rosé thought she would never get caught, but one day, a staff member was cleaning her room and ended up touching the pillowcase! The staff member heard the crumpling sounds of the snack bags, and Rosé got caught. 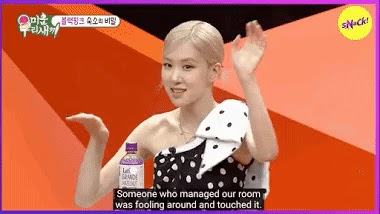 4. f(x) asking EXO’s Sehun to get them kimbap

When f(x) were trainees, they were put on a diet. 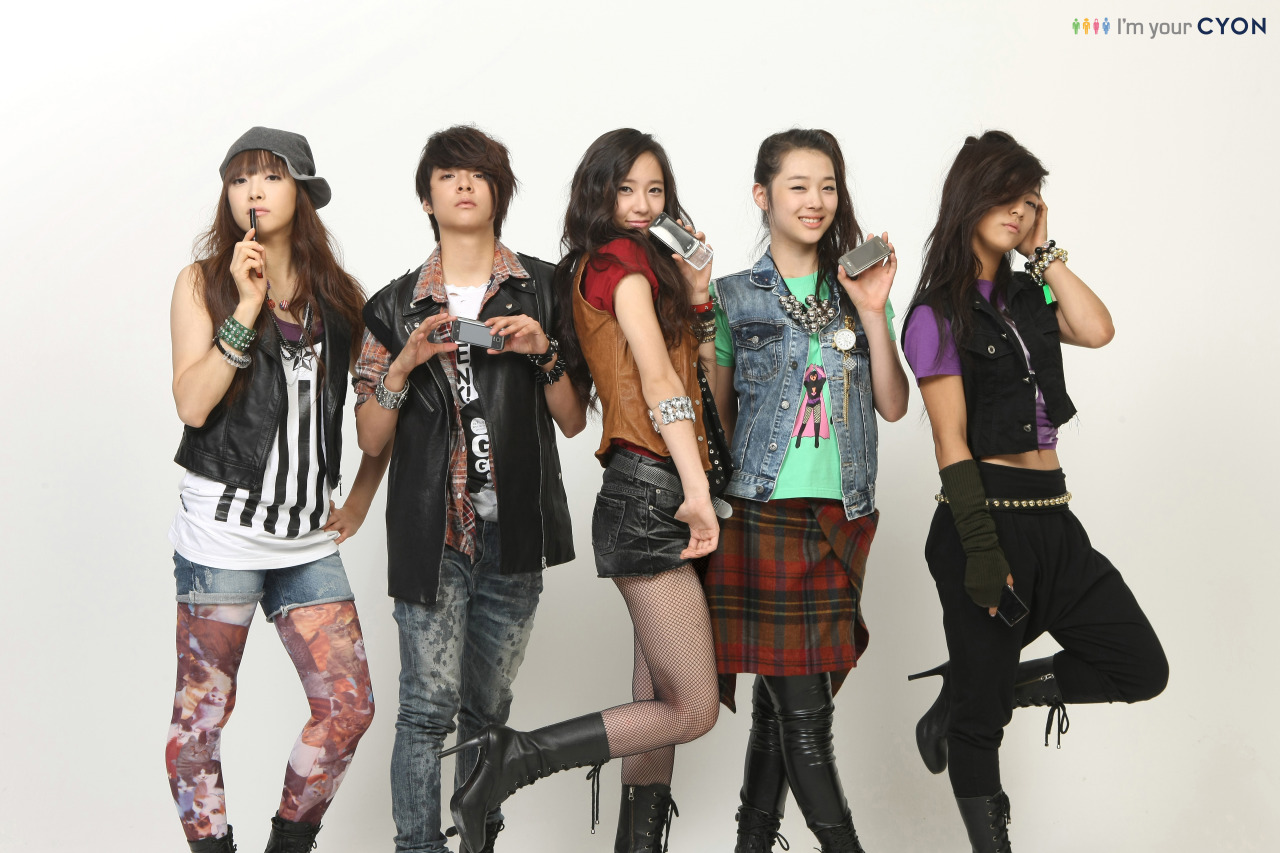 One day, they were craving some kimbap, and they began thinking of a plan on how they would get it. 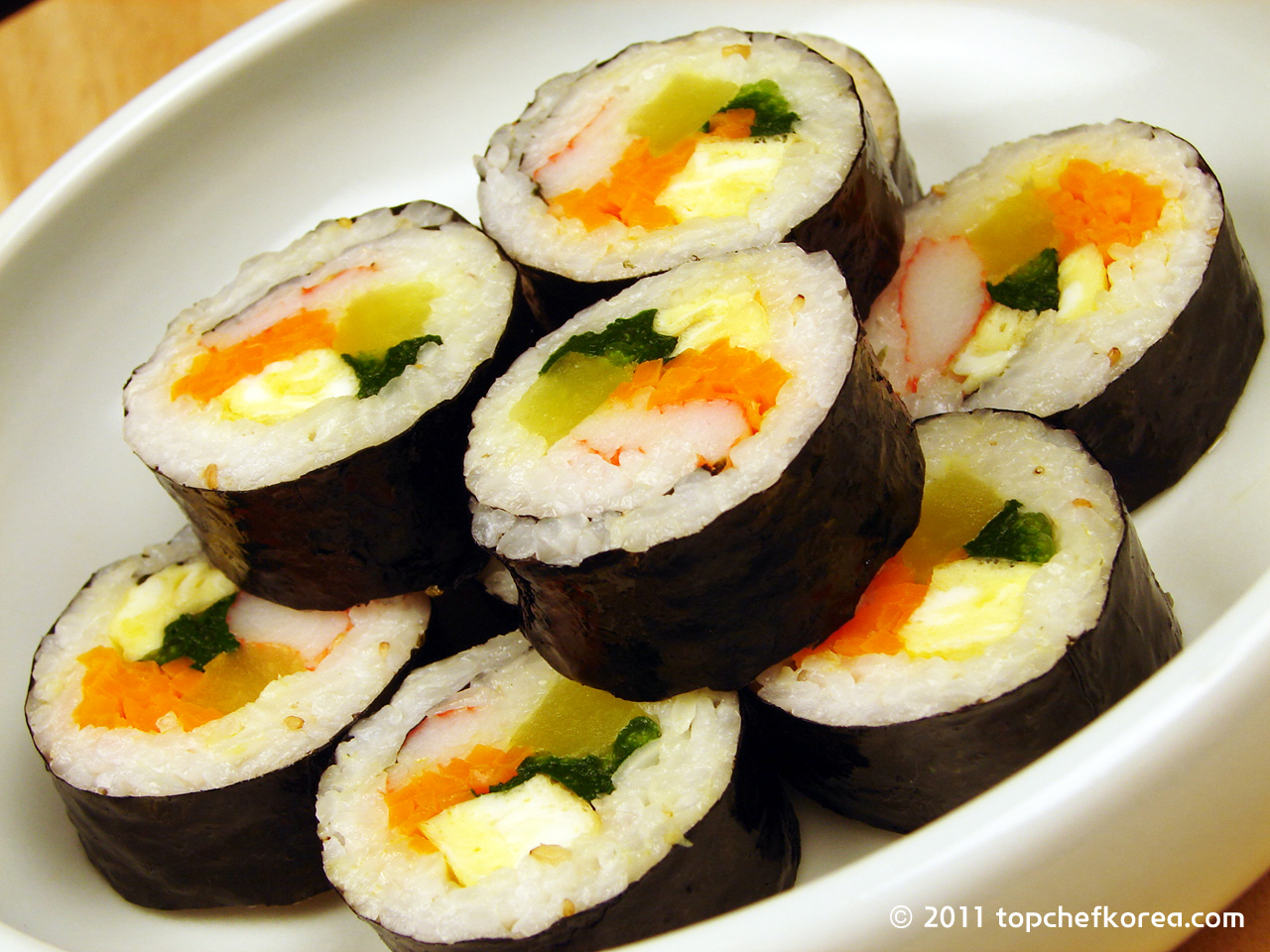 The f(x) members decided to ask EXO’s Sehun, who also was a trainee at the time, to order kimbap for them and sneak it in. Sehun ordered the kimbap, but he and f(x) got busted by f(x)’s manager! 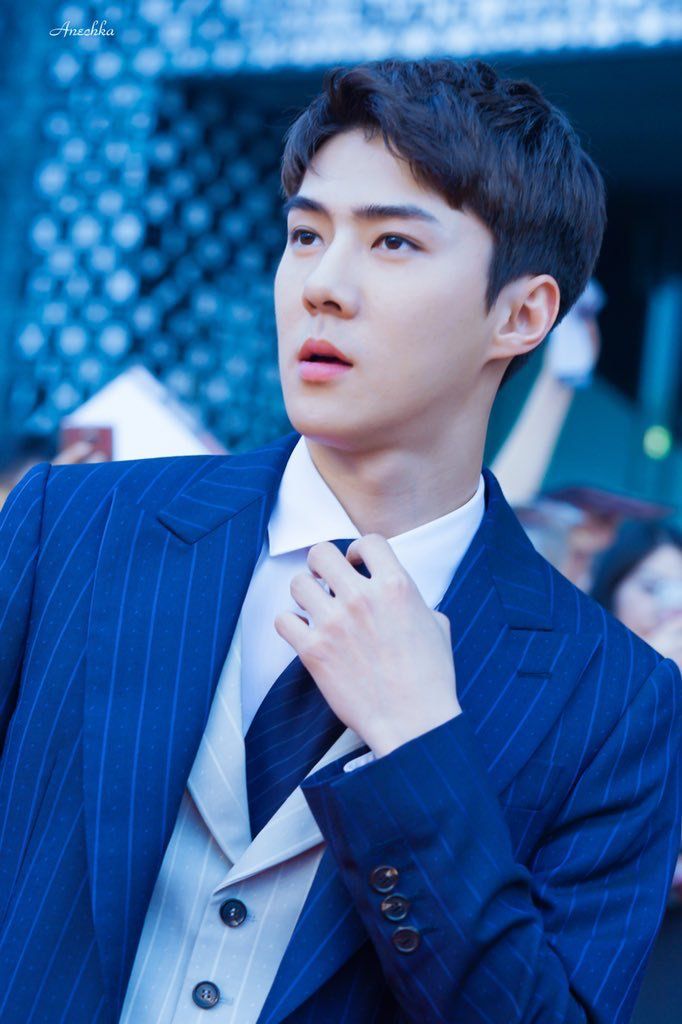