In K-Pop, there have been plenty of creepy moments, whether it be due to sasaeng fans, anti-fans, companies, etc. Some of these moments were so creepy

In K-Pop, there have been plenty of creepy moments, whether it be due to sasaeng fans, anti-fans, companies, etc. Some of these moments were so creepy that netizens ended up feeling deeply disturbed. Here are 5 of these moments. 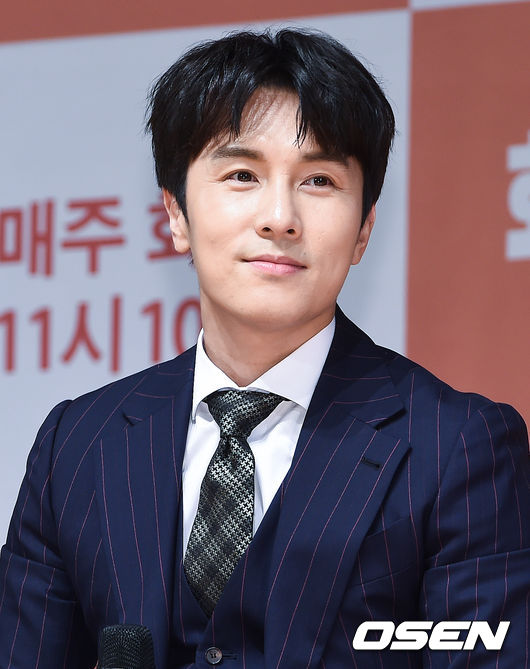 Earlier this year, Kim Dong Wan’s agency, Office DH, released a statement on Instagram about a sasaeng fan who had been bothering Kim Dong Wan for quite some time. They shared that this sasaeng fan had been constantly trespassing into Kim Dong Wan’s home and that she wouldn’t leave him alone.

Hi, this is Office DH. This rule of thumb has been announced several times but it continues to fail being followed — So here we go again. Since last summer, this person has been showing up at Kim Dong Wan’s house. We’ve tried everything: We tried sitting her down and talking to her about the issue. We tried taking her up with the police. For a while, she didn’t show up. But today, she showed up in front of Kim Dong Wan’s door. She apparently climbed over the fences… 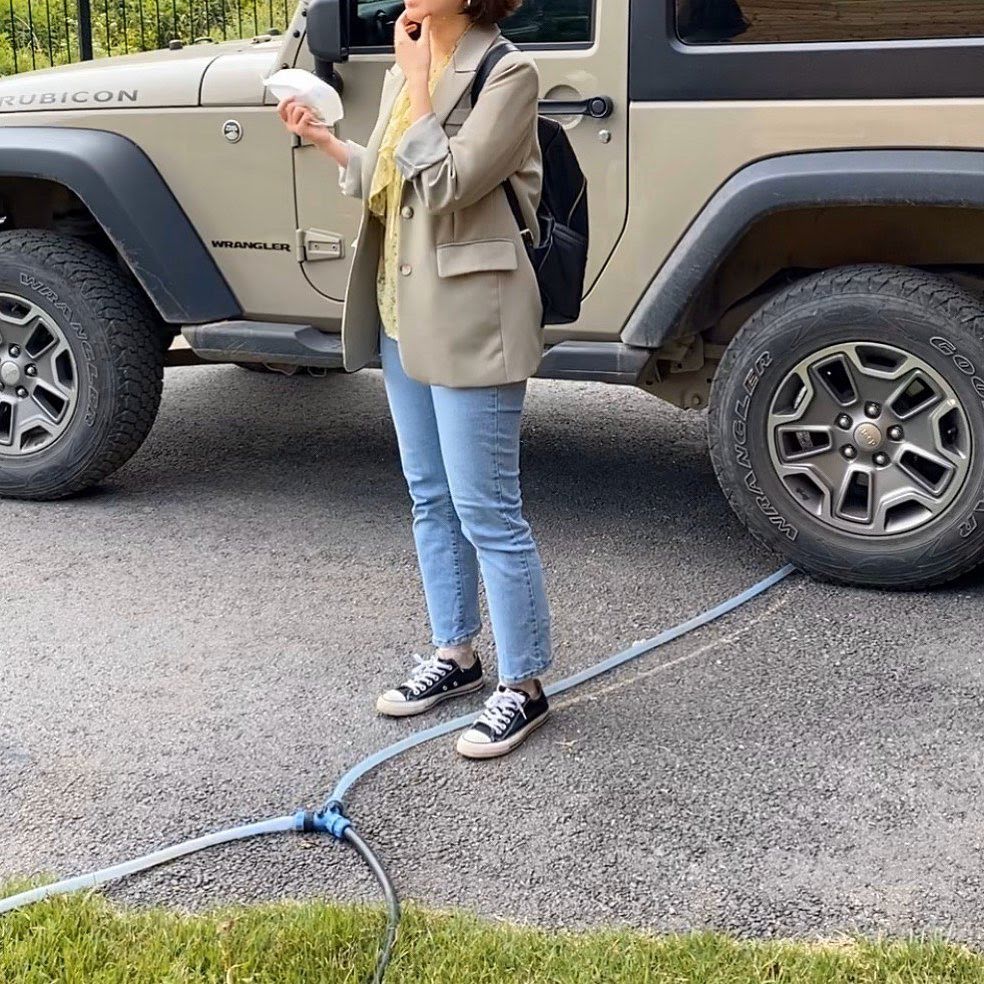 Netizens were shocked by this and voiced their concern on how stalking was not looked at as a serious crime in Korea. 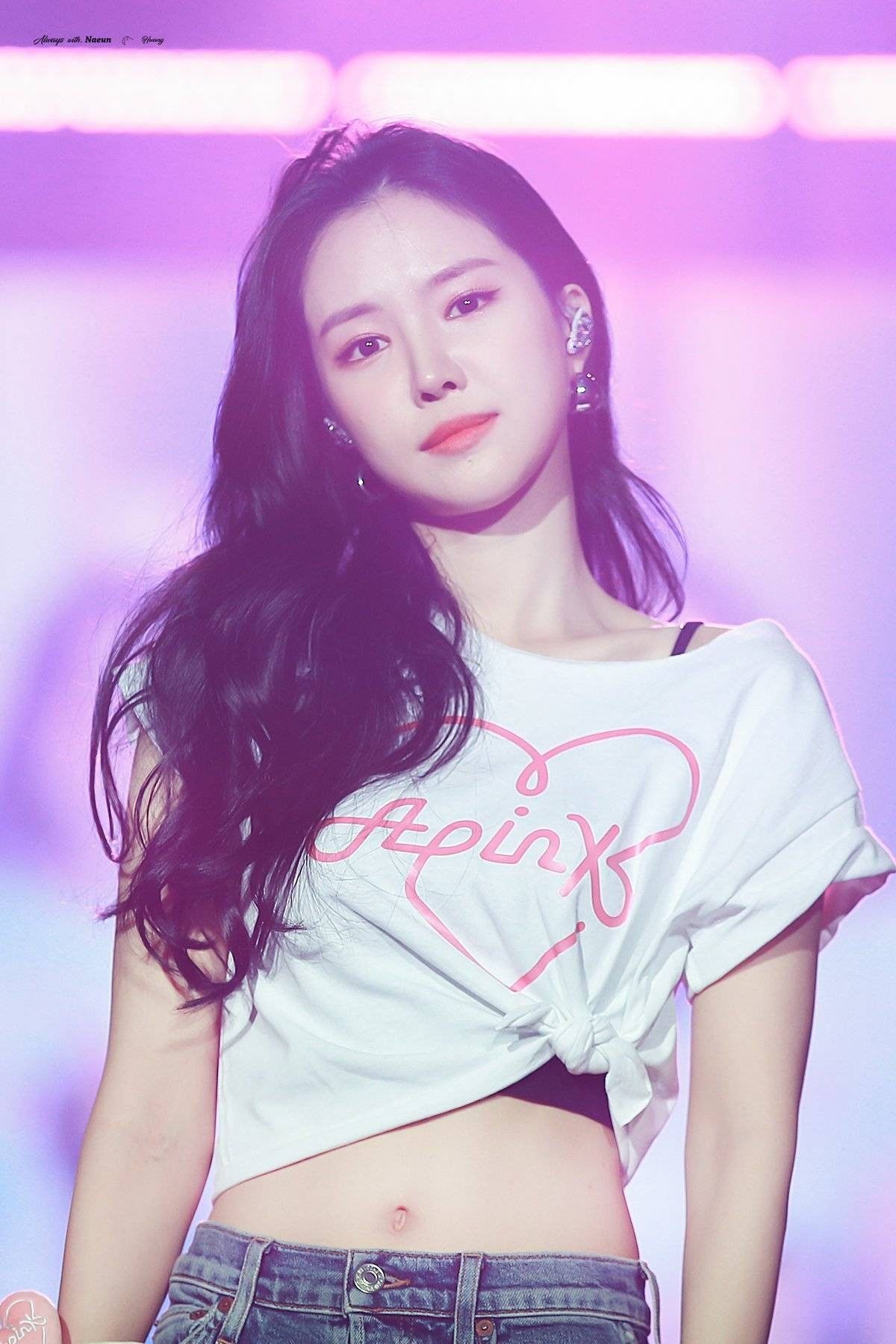 Some fans did some digging and found some of the hate comments Naeun received from one of her most notorious haters. 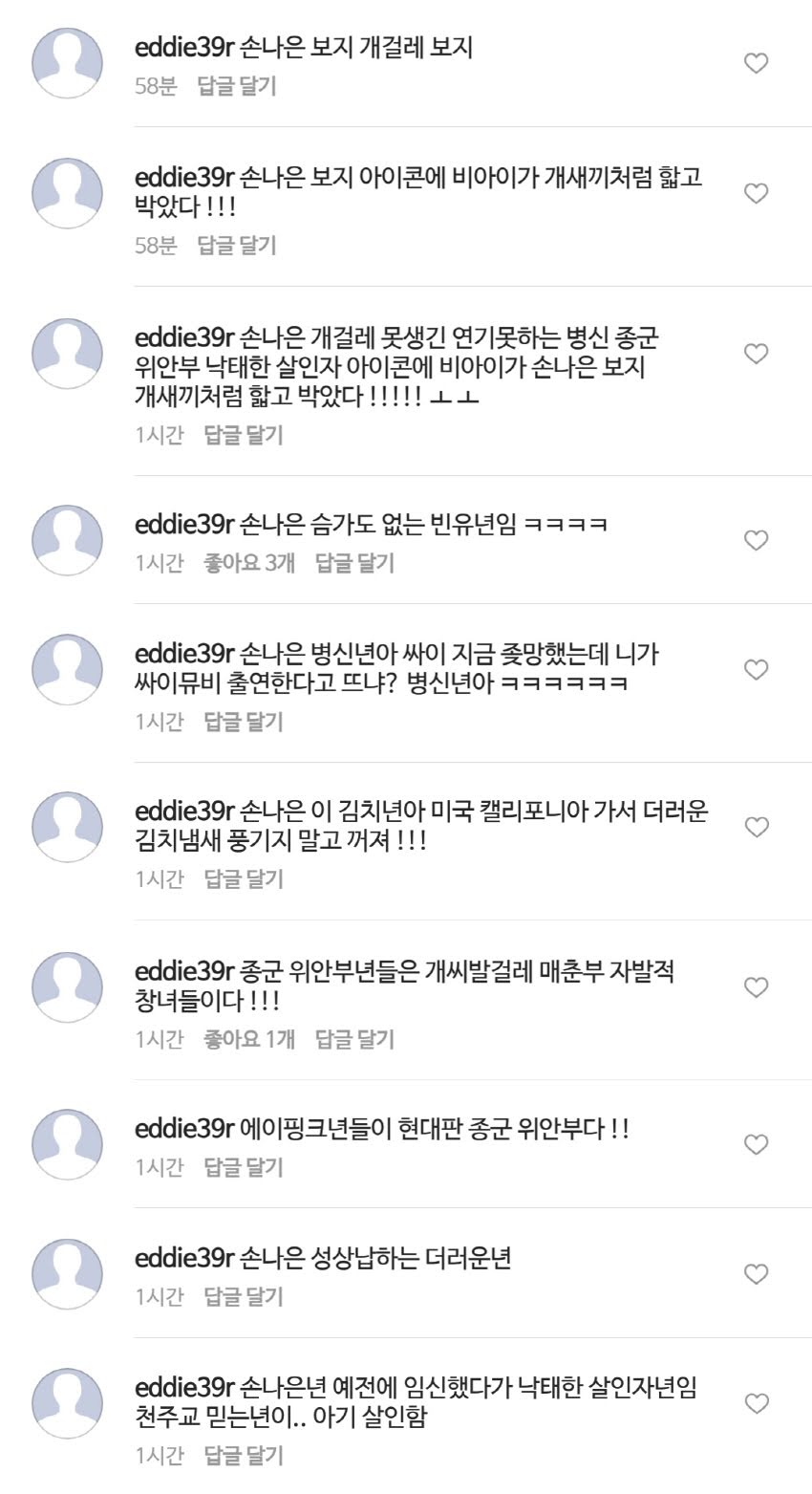 While Naeun initially was going to take legal action against this hater, she decided to drop the case since the hater and his family claimed that he was suffering from a mental disorder. 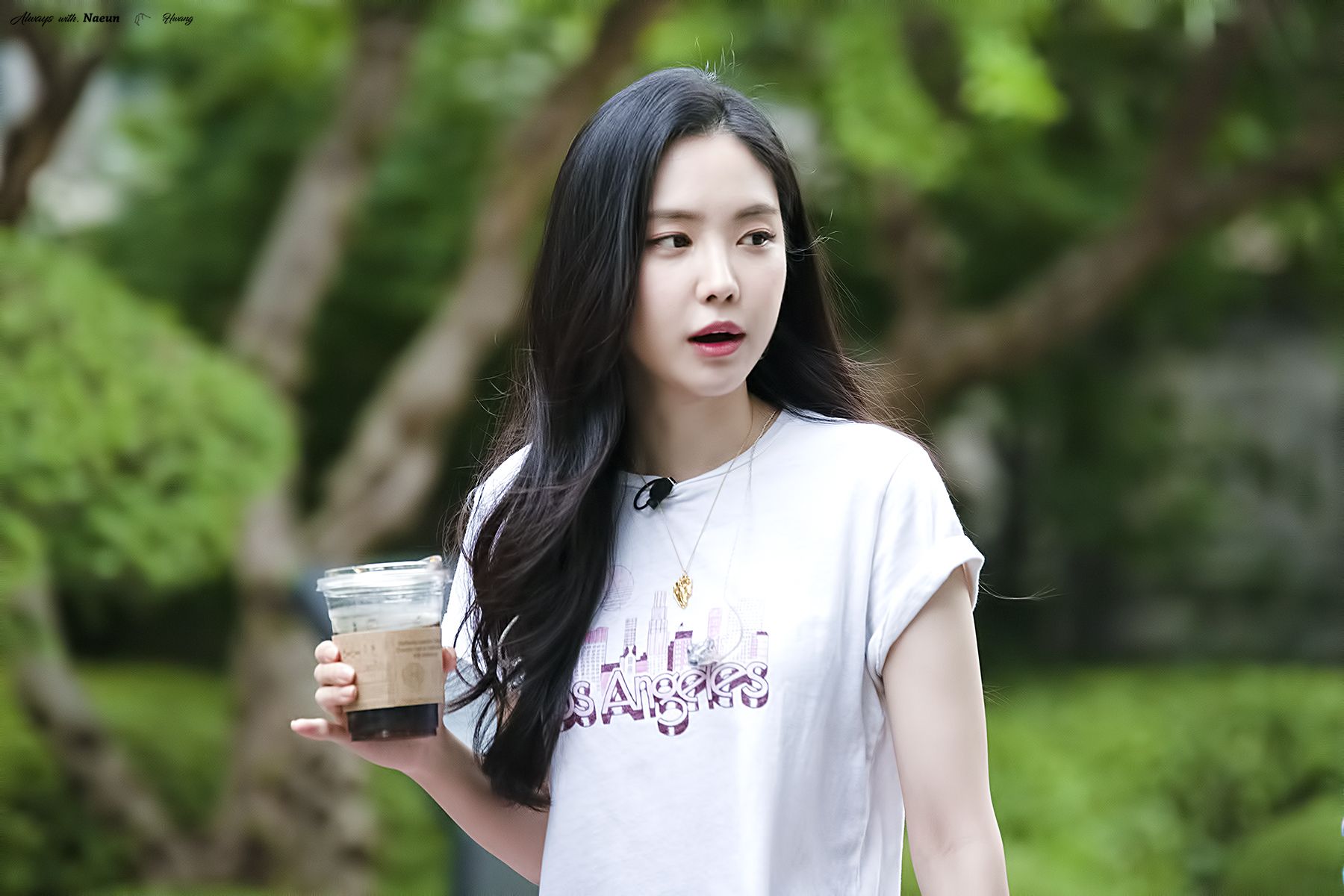 However, netizens and fans were still extremely horrified by the amount of hate Naeun received and were speechless that she forgave the hater. 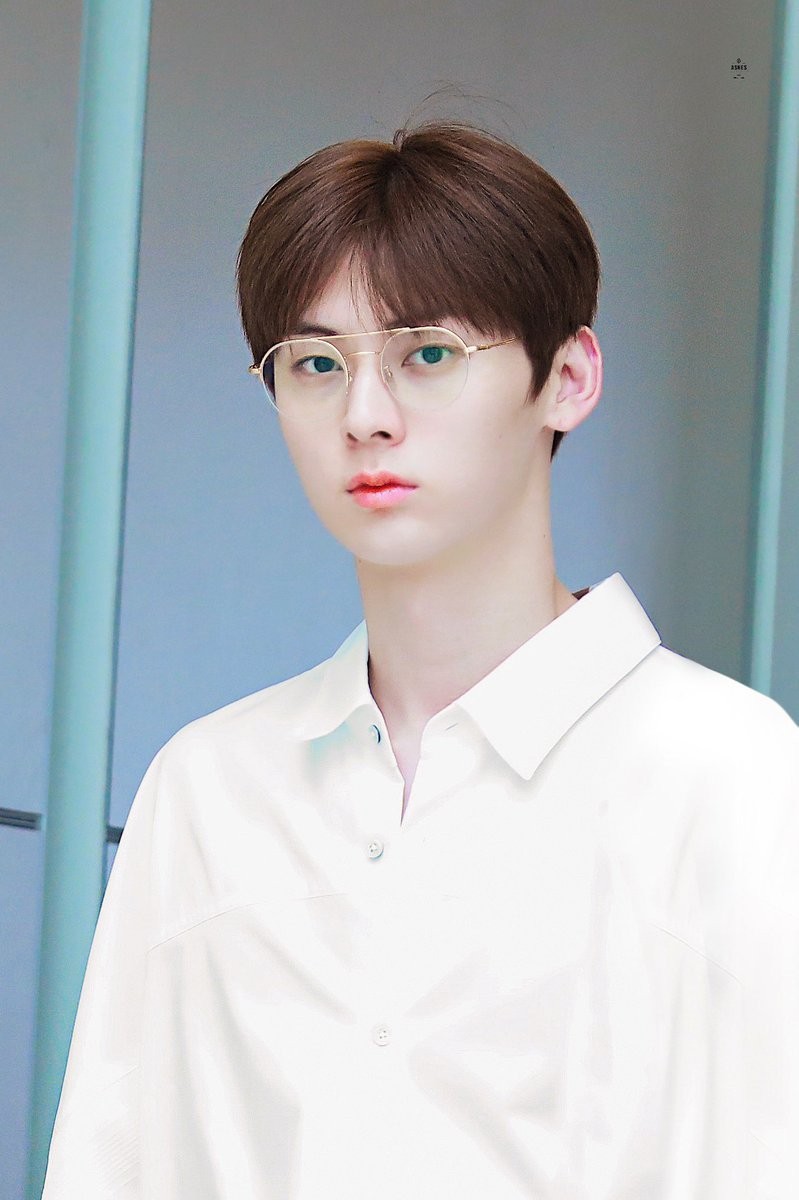 In 2019, a sasaeng fan decided to follow Minhyun in the airport and made multiple social media posts that had many netizens frightened and disgusted. This sasaeng fan purposefully invaded Minhyun’s personal space.

Thank you for letting me know how much you hate me. It’s okay, I have time. Let’s play;) 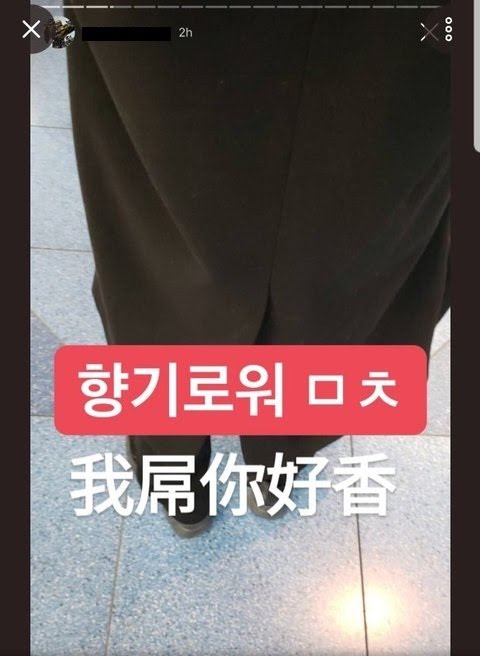 Also, the sasaeng fan continued this behavior despite how uncomfortable Minhyun was.

So scared, he keeps looking back at me wtf. 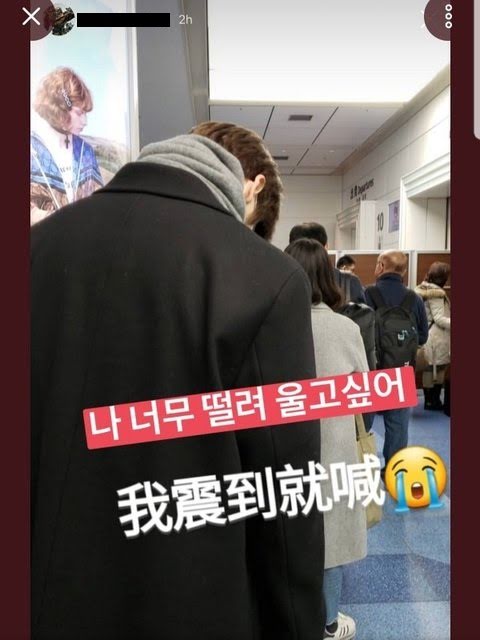 Netizens were terrified when they saw these posts, and some claimed that what the sasaeng fan was doing was considered sexual harassment.

“What’s wrong with her, I can’t understand she’s like a stalker.”

“Wow, that’s freaking terrifying. Minhyun must be so uncomfortable.”

“Giving me the creeps.” 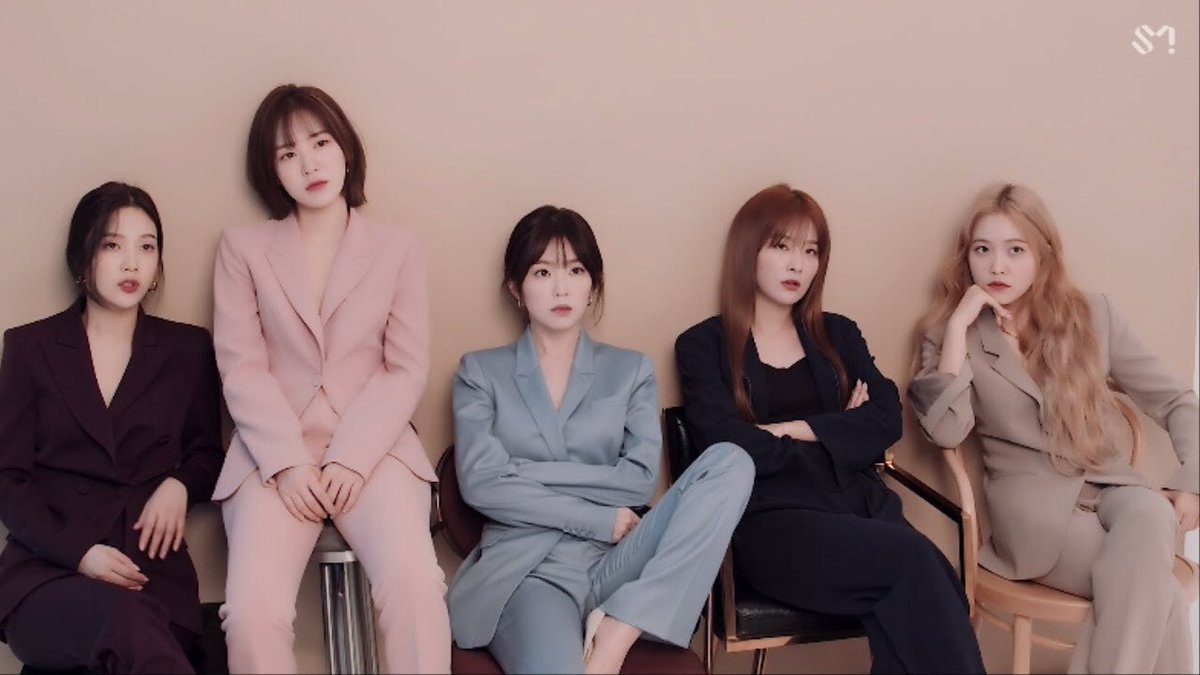 In 2016, some anti-fans decided to get an ornament for a wishing tree that read, “Let’s kill Red Velvet <3“. 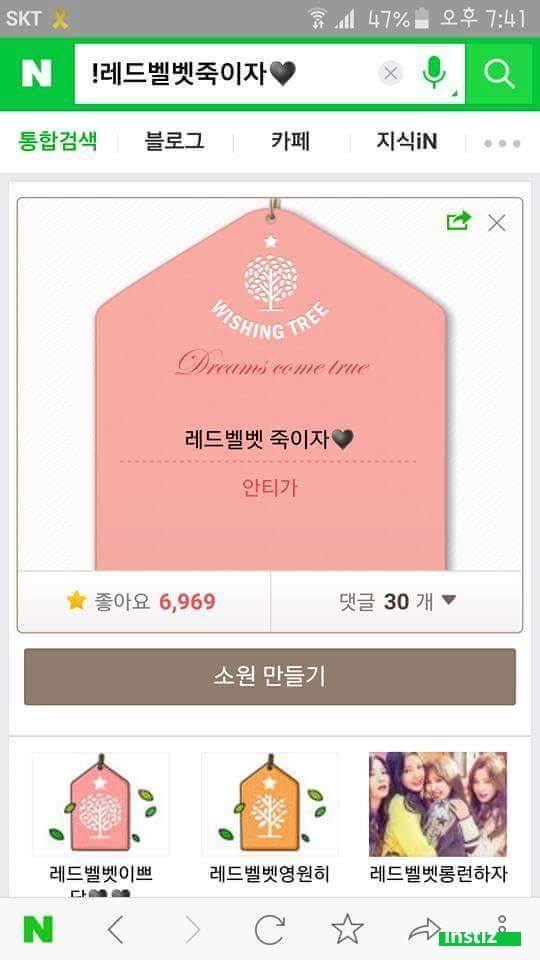 Netizens were terrified when they saw this, and couldn’t believe what the anti-fans were doing.

“There’s always people like this..what do these people live for?”

5. Cosmic Girls’ Luda getting inappropriately touched by a male dancer 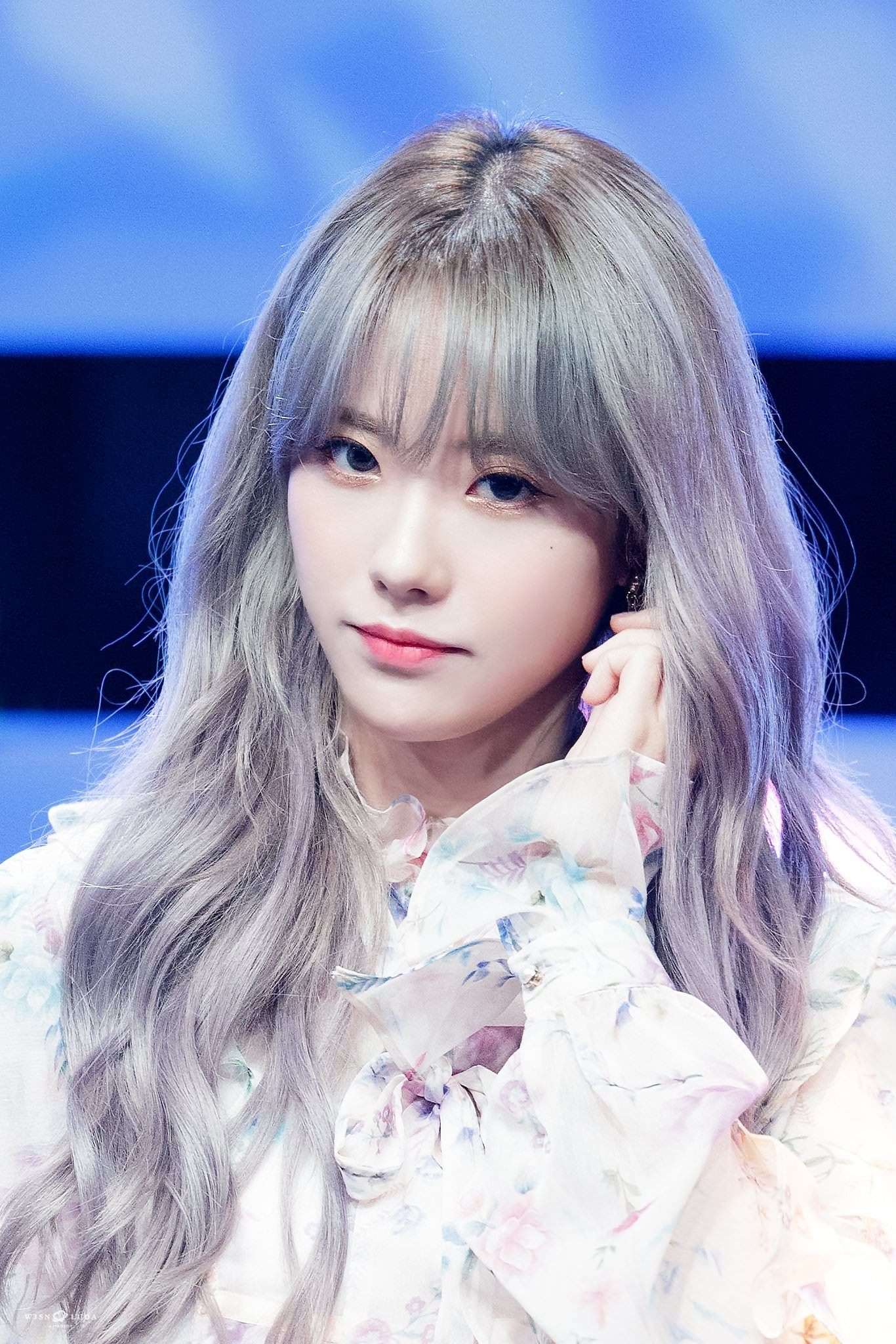 When Cosmic Girls held their “Would You Stay – Secret Box” concert in Seoul, some netizens and fans were horrified watching Luda’s cover of Sunmi‘s “24 Hours”. Fans and netizens were horrified since they believed that a male backup dancer was inappropriately touching Luda during the performance. They believed that the dancer intentionally touched Luda’s chest in multiple parts of the performance.

While some netizens argued that all of this was just a part of the original choreography, others believed that it wasn’t.

Some fans called out this dancer and demanded an apology.