BLACKPINK‘s Lisa has tested positive for COVID-19 as of November 24, 2021. Lisa has only recently returned from her trip to the United States. YG

These Are Top 5 ‘Kings of K-Pop’ 2021, According To Famous Indian Media Outlet
These are the Most Streamed Songs by Girl Groups on MelOn
Ranking Full Discography Line Distributions Of 16 K-Pop Girl Groups, From Least To Most Even

BLACKPINK‘s Lisa has tested positive for COVID-19 as of November 24, 2021. Lisa has only recently returned from her trip to the United States. YG Entertainment released a statement to address the matter.

This is YG Entertainment. BLACKPINK’s Lisa received test results that confirm her as positive for COVID-19 this afternoon on November 24.

The other 3 members of BLACKPINK have not yet been deemed as close contacts but as soon as Lisa received positive test results, they underwent the PCR test and are waiting for the results. The company will share the relevant news accurately and quickly and have been following the directions of the health authorities at a strict level.

In the future as well, we will not spare any expense to place the health of our artists and the staff around them first. We will quickly inform you again if there are changes to the situation

While fans are concerned for Lisa’s health, they are naturally alarmed for the other members as well as it was made known that the girls had met up recently after they all reunited in South Korea. 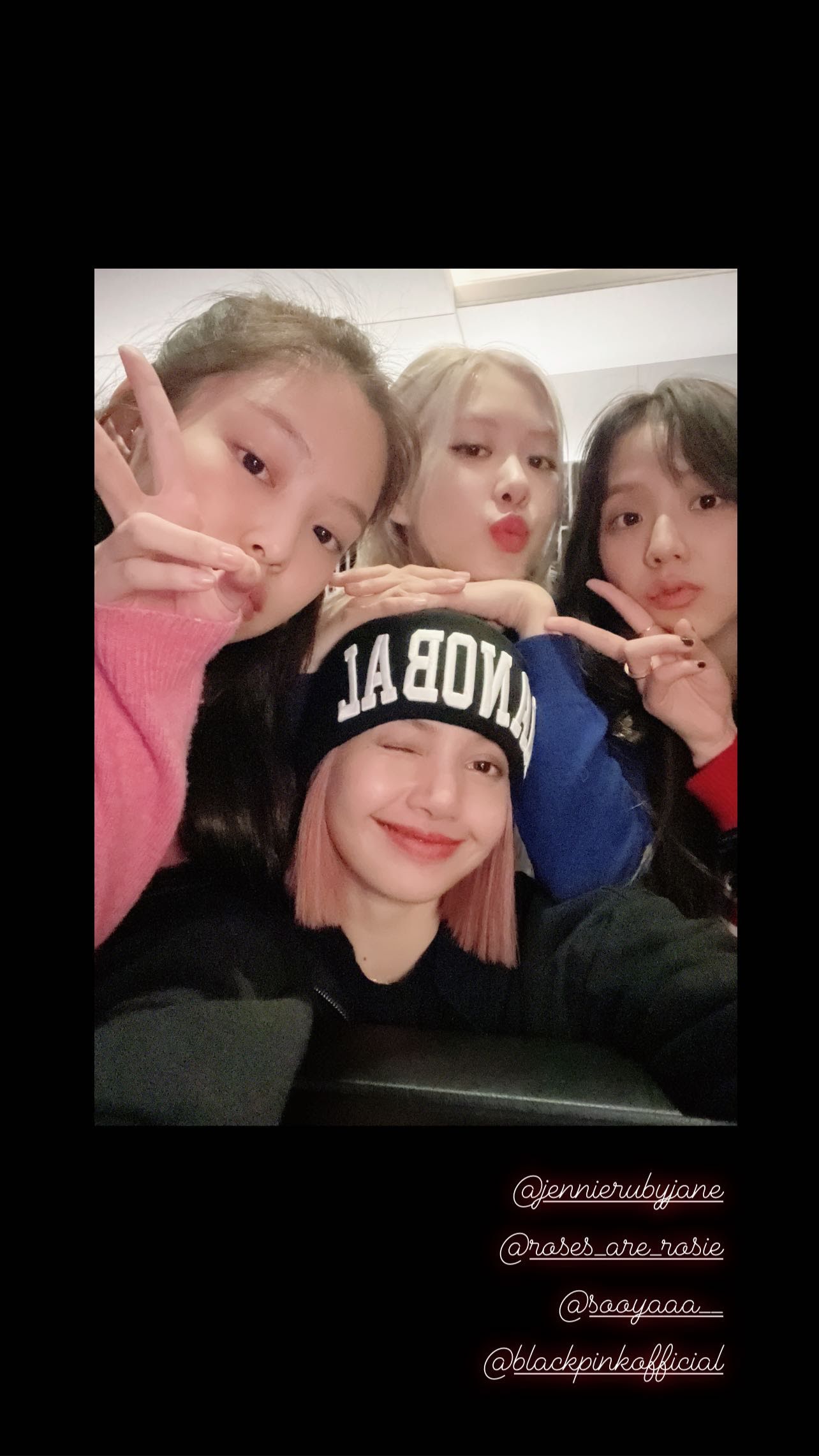 Here’s to wishing her a speedy recovery.

BLACKPINK has become a formidable name in the worldwide music industry with the group’s continued breakthrough across multiple standings. And while their achievements need no introduction, it is an ongoing effort by the group’s members that has landed them on the list of the most desired acts. 4 single albums, 3 EPs, 2 studio albums and multiple singles and collaborations later, the group has been faring exceptionally well.

BLINKs (fans) have been waiting for an update regarding BLACKPINK’s group activities since their last four-person musical release came about in October 2020 with their first studio album ‘The Album’ that smashed innumerable records. Since then the girls have taken to solo endeavours, excelling in more ways than one.

However, the wait seems to be over for OT4 stans as the girls presented them with a full group selfie on November 23. Jisoo, Jennie, Rosé and Lisa all shared the same selfie on their Instagram stories tagging each other and adding words and emojis of endearment. Check out this selfie that all the 4 girls shared with their fans, captured from Lisa’s Instagram stories.

They each returned to South Korea from their international schedules in Paris and the USA and seem to have reunited. This comes after YG Entertainment recently called foul on a teaser poster that seemed to be making the rounds on the internet. The girls’ agency also confirmed that through the group was planning for a comeback, the said poster was not official and they will release more information once the schedule is confirmed.

One can only hope that the girls met for a nice recording session and we’ll be graced with another bop soon!