Officials at JTBC have confirmed that BLACKPINK’s Rosé will be one of the guest stars set to appear on their new variety show.| @roses_are-rosie/

BTS Announced as Guest Star in Upcoming ‘FRIENDS’ Reunion
ITZY, (G)I-DLE, and More: These are the Best-Selling K-Pop Girl Groups of 2021 So Far
Brave Girls, IU, BLACKPINK Rosé, & More: These are the K-pop Artists on MelOn’s Top 100 Monthly Chart for April 2021

Officials at JTBC have confirmed that BLACKPINK’s Rosé will be one of the guest stars set to appear on their new variety show. 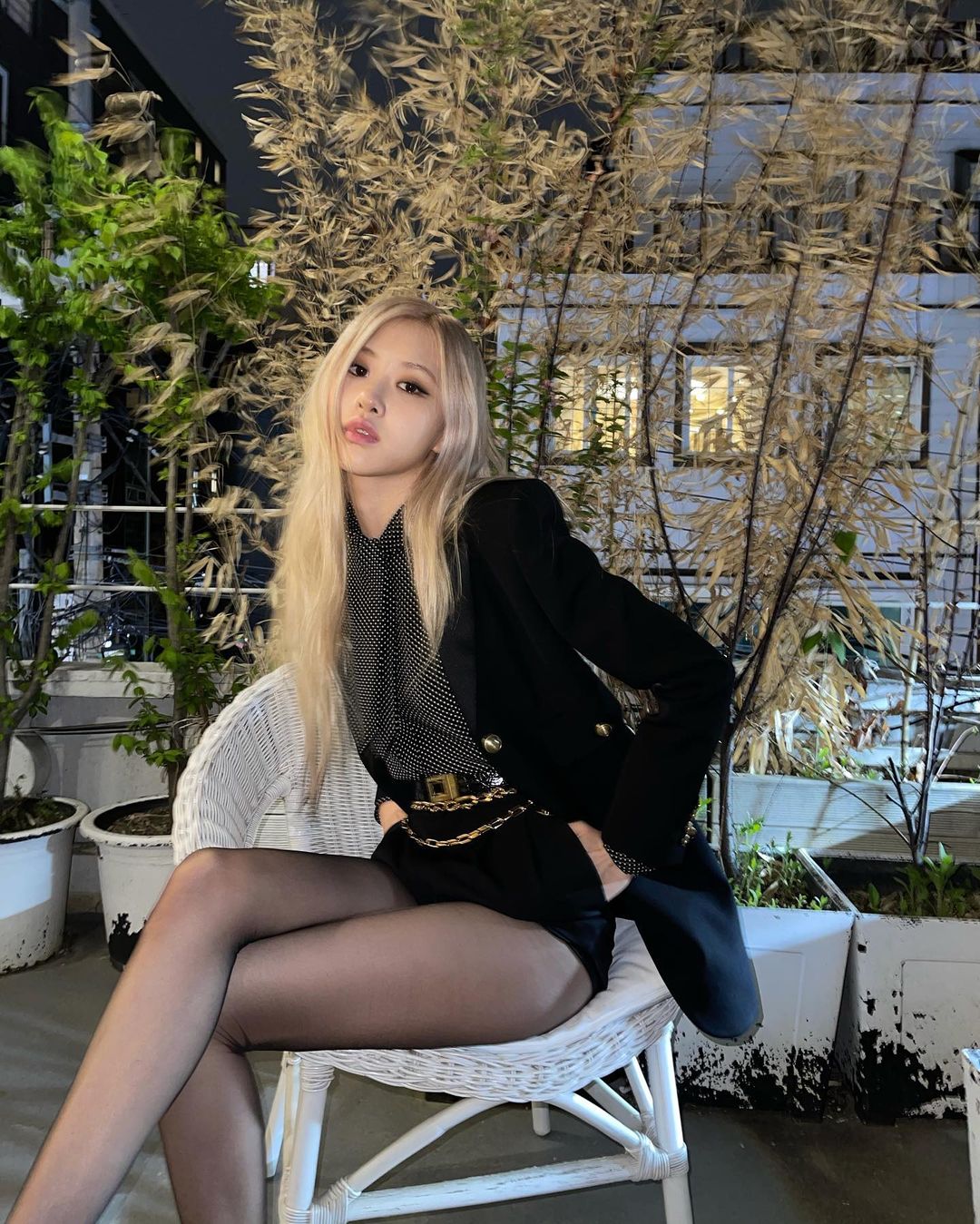 It was recently announced that JTBC would be broadcasting a new variety show called The Sea I Wished For (literal title). It was also confirmed that the show would have a star-studded assortment of hosts, including Lee Dong Wook, Kim Go Eun, and SHINee’s Onew. 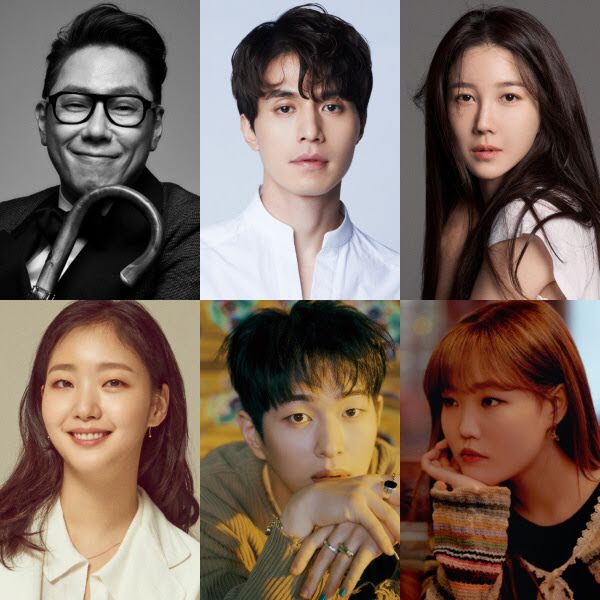 Alongside the star hosts, it seems like the show is also set to have some huge guests. Various musicians will appear as special guests throughout the show.

It now seems as if another confirmed guest on the show is none other than Rosé! She will join previously announced guests such as Zai.Ro and MeloMance’s Jung Dong Hwan. 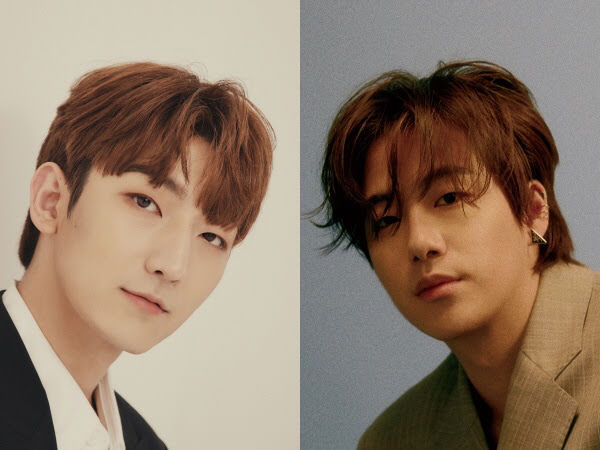 According to a report by Sports Chosun, the show will be an entertainment show where the hosts will be offering guests homemade dishes and live music performances!