BLACKPINK‘s Rosé will be releasing a special-edition photobook as a gift for her fans!| YG EntertainmentWith her debut solo album, R, selling over 500

BLACKPINK‘s Rosé will be releasing a special-edition photobook as a gift for her fans! 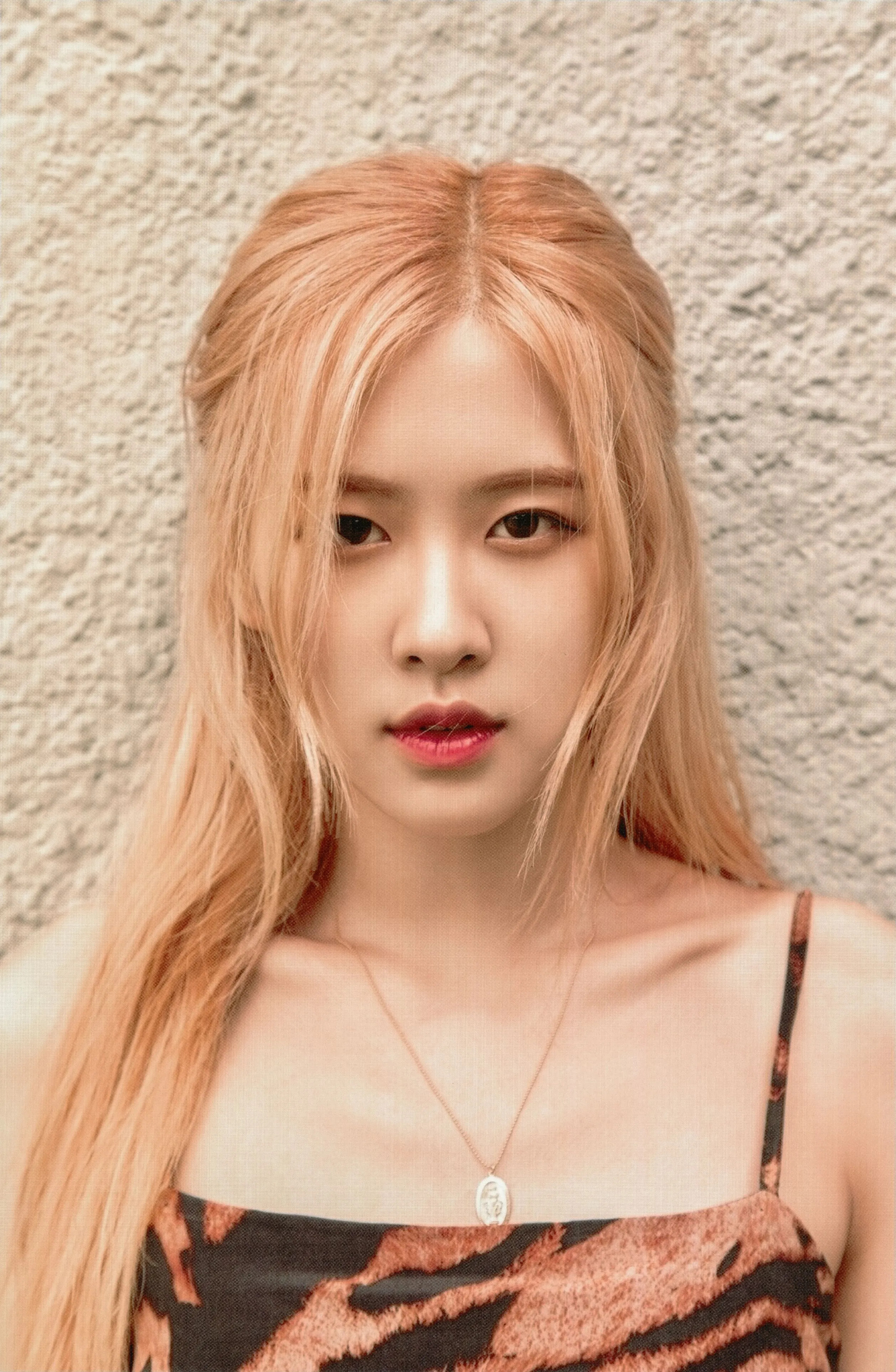 With her debut solo album, R, selling over 500,000 copies, Rosé is giving back to her fans in the form of a special-edition photobook. The 204 page photobook will contain selfies, behind-the-scenes photos from the album jacket and music video shoots, and also candid shots from Rosé’s daily life.

Rosé also participated in the creation and the designing of the book and merch. 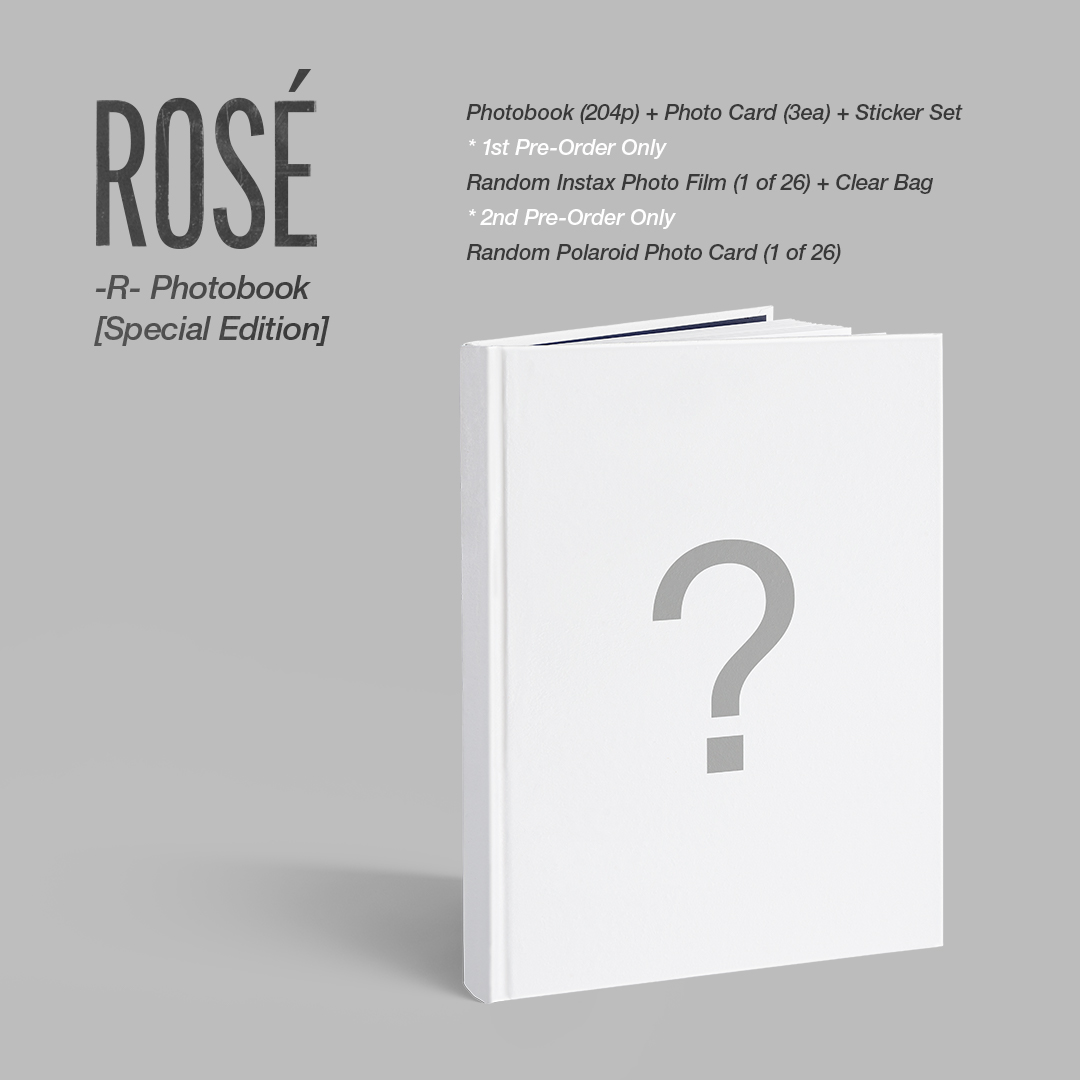 The photobook will also come with a sticker set and three photocards.

The second pre-order period will include a random polaroid photocard. 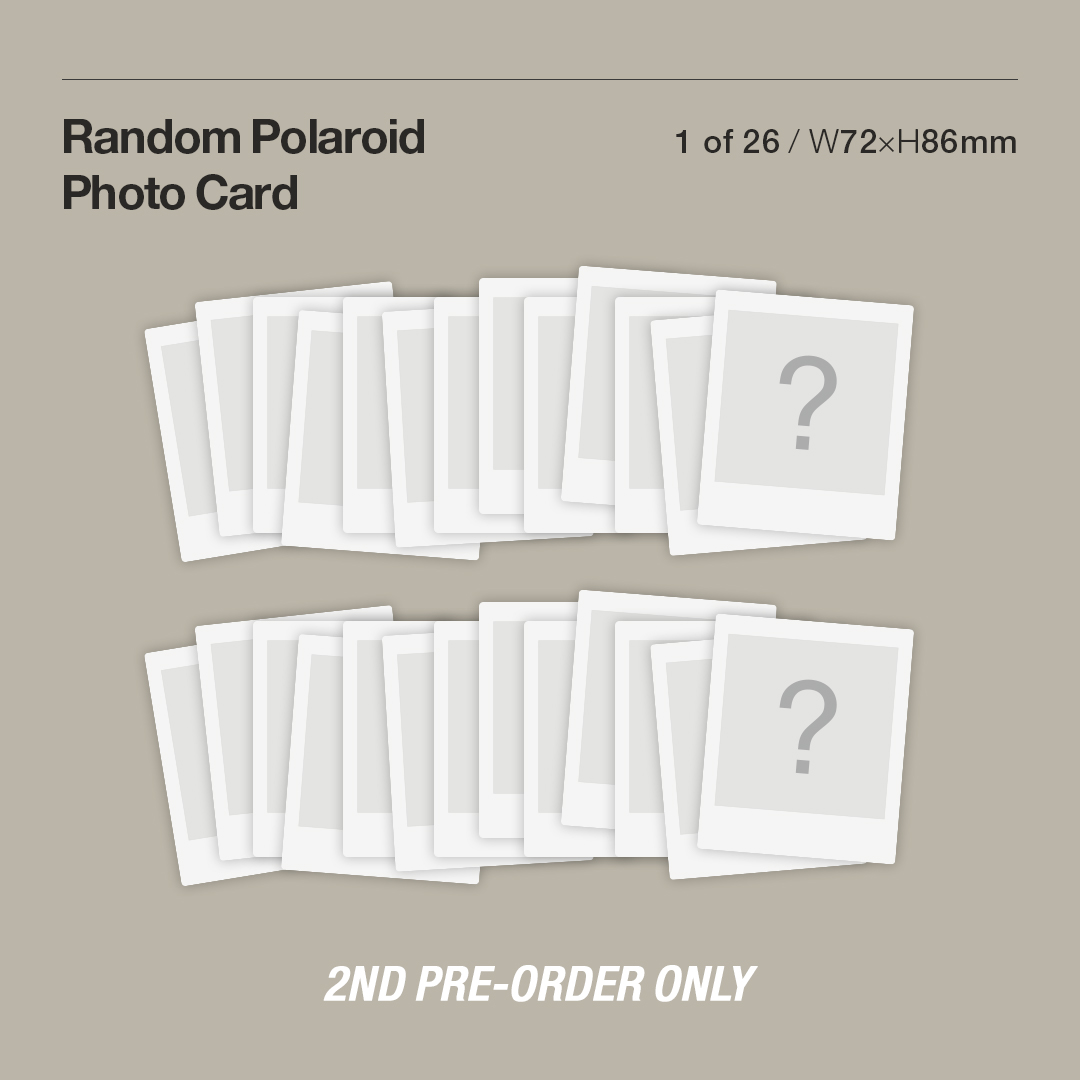 Rosé’s solo debut, R, was a big success, breaking two Guinness World Records: the Most Viewed YouTube Music Video In 24 Hours By A Solo K-Pop Artist and the First Artist To Reach Number One On A Billboard Global Chart As A Soloist And As Part Of A Group!

Pre-order notice has been uploaded