In 2017, BTS took the Myers–Briggs Type Indicator (MBTI) test to determine which of the 16 personality types they fall into. Here are BTS’s

In 2017, BTS took the Myers–Briggs Type Indicator (MBTI) test to determine which of the 16 personality types they fall into. Here are BTS’s original MBTI types, their old MBTI types, and their new ones.

When BTS first took the test, RM was an INFP (Mediator). INFPs are quiet, empathetic, and creative people with vibrant imaginations and a deep curiosity about human nature. 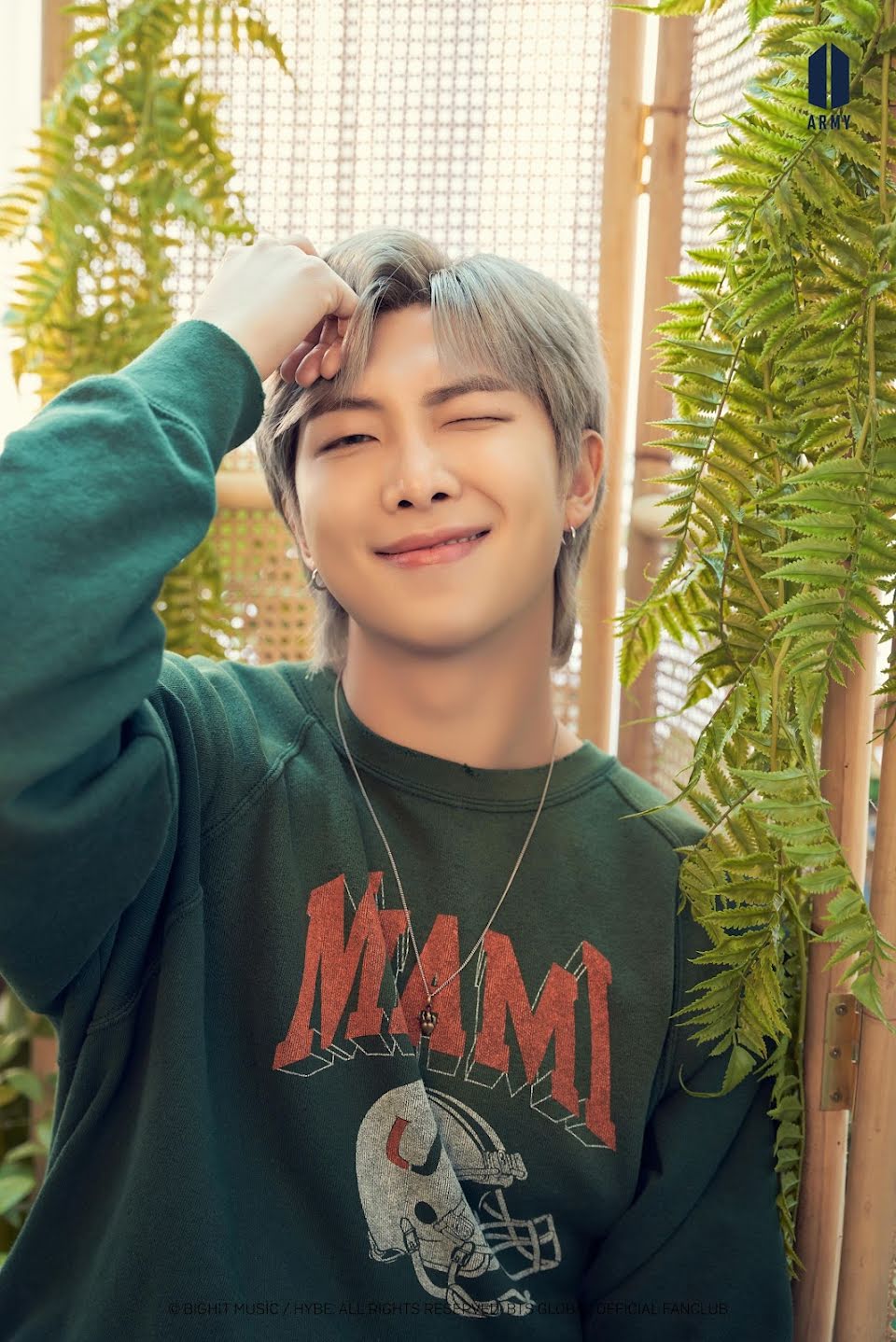 When RM retook the test the first time, his type changed to ENFP (Campaigner). ENFPs are similar to INFPs, but these charming free spirits are much more extroverted. They love socializing and sharing their vision with the world. Unlike many of his members, RM’s type hasn’t changed since then. He is still an ENFP.

Only 3% of people are INTPs (Logician), and Jin is one of them. INTPs are thinker types who draw on their intuition and logic to assess the world around them. They are inventive, direct, and anything but ordinary. Unsurprisingly, Jin’s type hasn’t changed at all over the last five years! 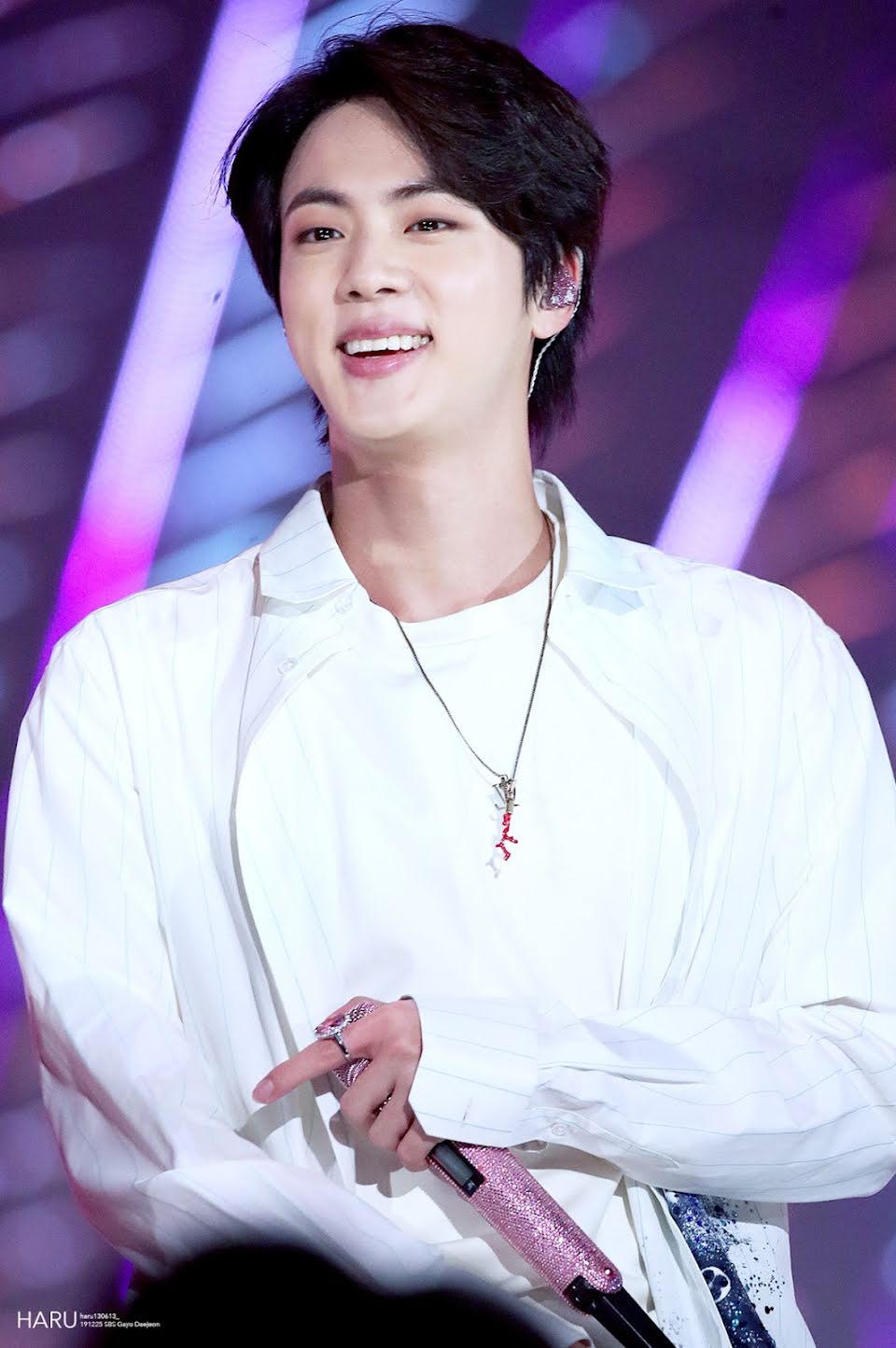 Like RM, Suga was originally INFP, but his results in 2020 changed to INTP. Like Suga, most INTPs tend to be intellectuals who mix creativity with intelligence. 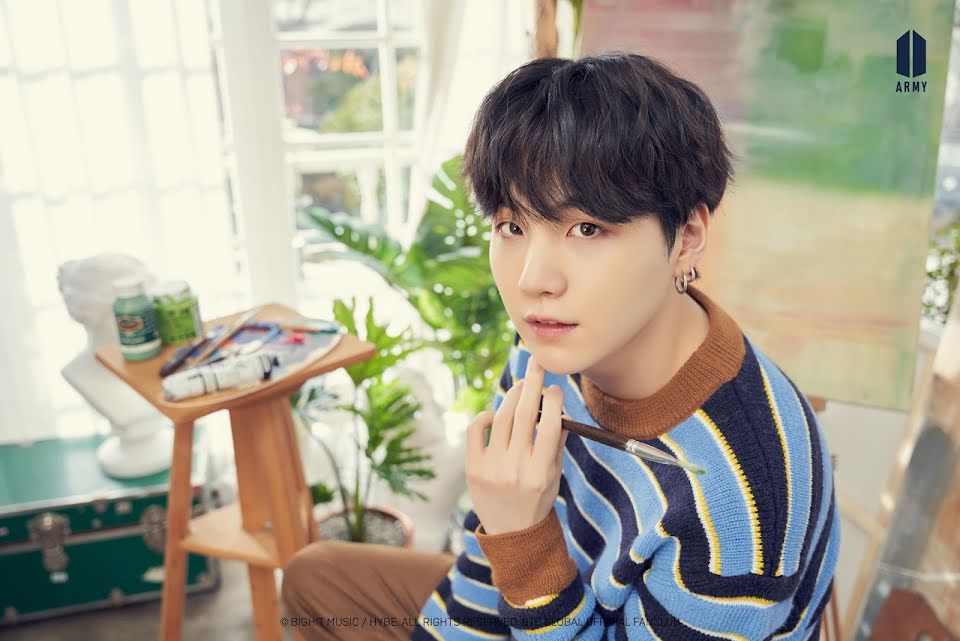 Two years later, Suga’s type has changed again. He is now an ISTP (Virtuoso). ISTPs are internally motivated and flexible individualists who are inquisitive, observant, analytical, and generous.

In 2017, J-Hope was an ESFJ (Consul), an optimistic and social personality type. These types love to uplift others with positive energy and offer guidance. J-Hope’s type stayed the same in 2020, but now it’s totally different! 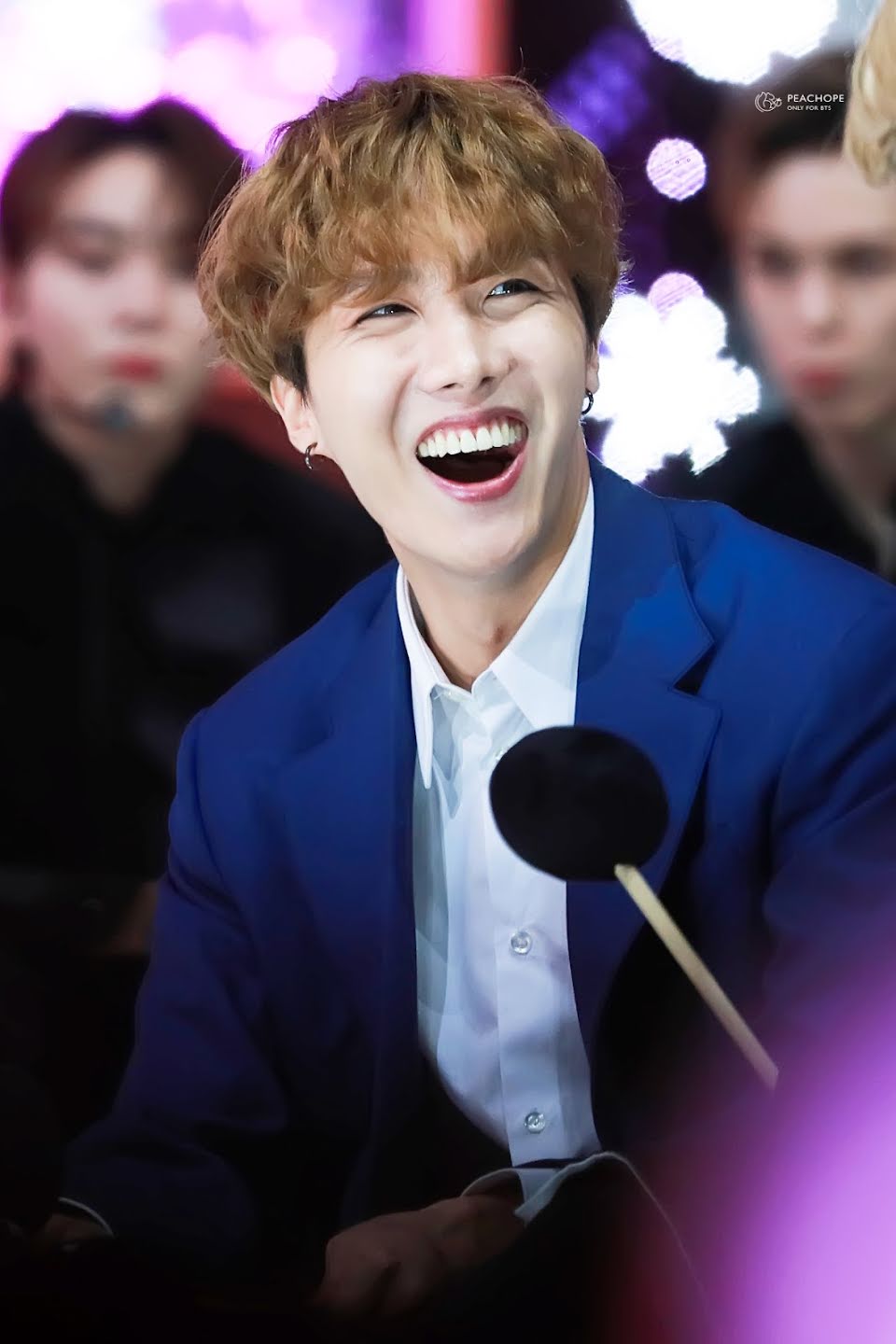 In 2022, J-Hope is an INFJ (Advocate), the world’s rarest personality type. INFJs are decisive, introverted people with strongly held values. They are usually organized and have an uncanny ability to read others.

Jimin was originally an ENFJ (Protagonist). These extroverted types are warm, loving, but also strong-minded and charismatic. 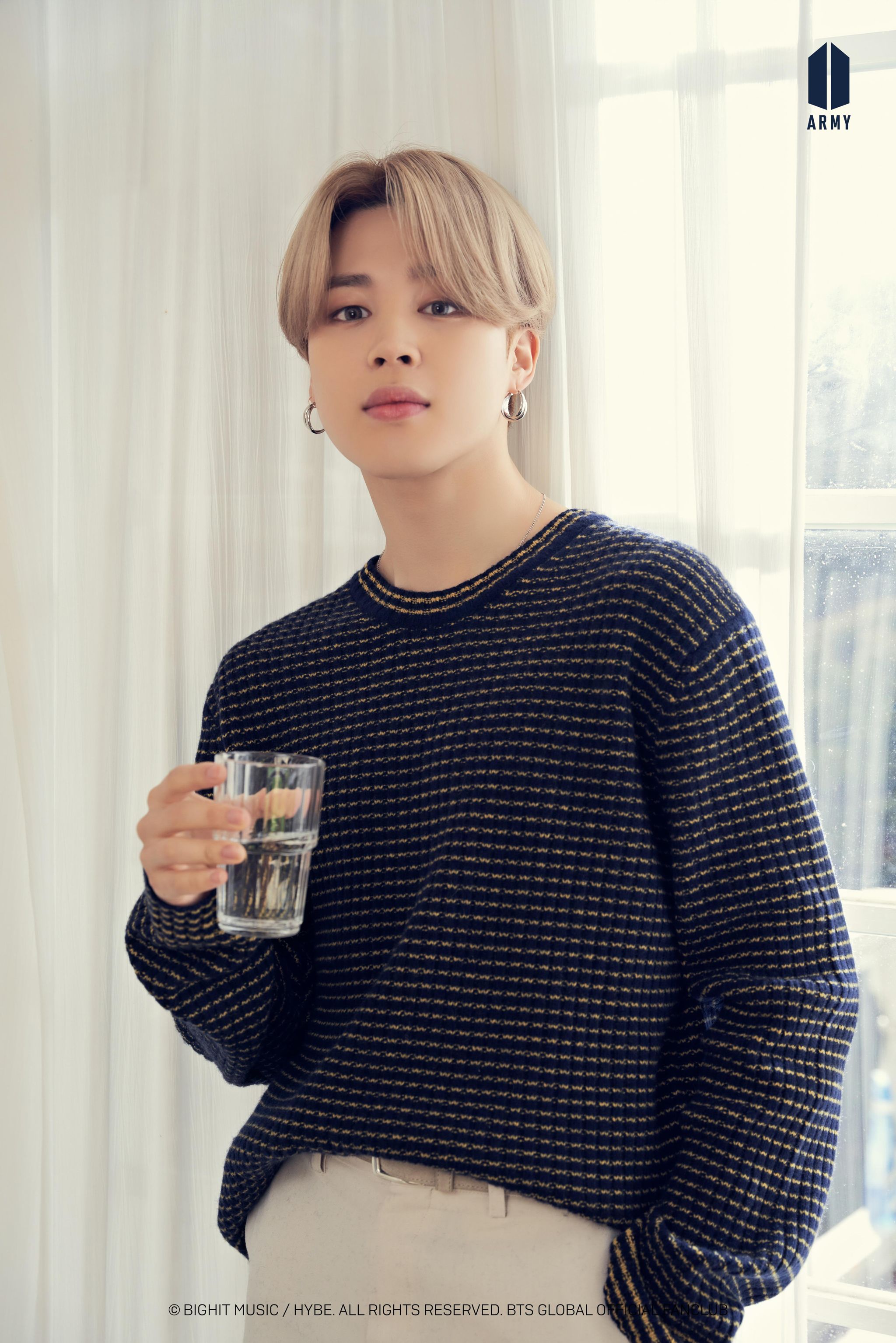 Jimin’s type has changed twice since then. In MBTI Lab, Jimin tested as an ESTP (Entrepreneur). These types are flexible, generous, active, realistic, and spontaneous. Jimin, however, feels that he is more like an ESTJ. This is the result he received when he retook the MBTI test two months before BTS filmed MBTI Lab.

I took the test around 2 months ago. I got ESTJ then. I think it changed. And after today’s discussion, I think I’m a J, not a P. 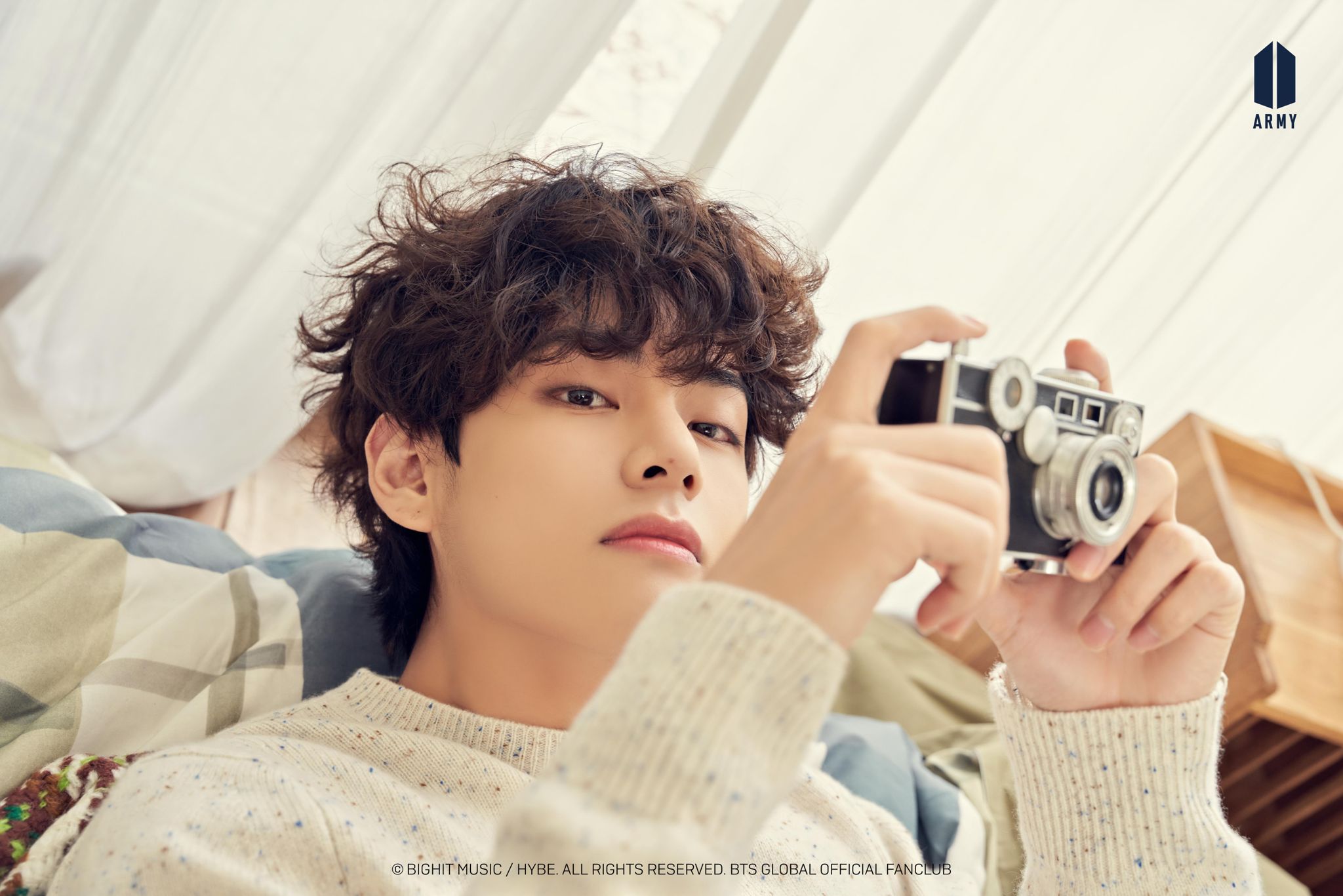 Both his 2021 test and MBTI Lab told V that he is an INFP. INFPs are idealistic, adaptable, and curious. They also tend to be more introspective than their extroverted counterparts.

Unlike the rest of BTS, Jungkook believes in the MBTI’s results. Jungkook’s results have changed several times, but one thing is consistent: he is an introvert. In 2017, Jungkook was an INFP, but that changed to ISFP (Adventurer) in 2020. ISFPs are spontaneous, vivacious, and, of course, adventurous. 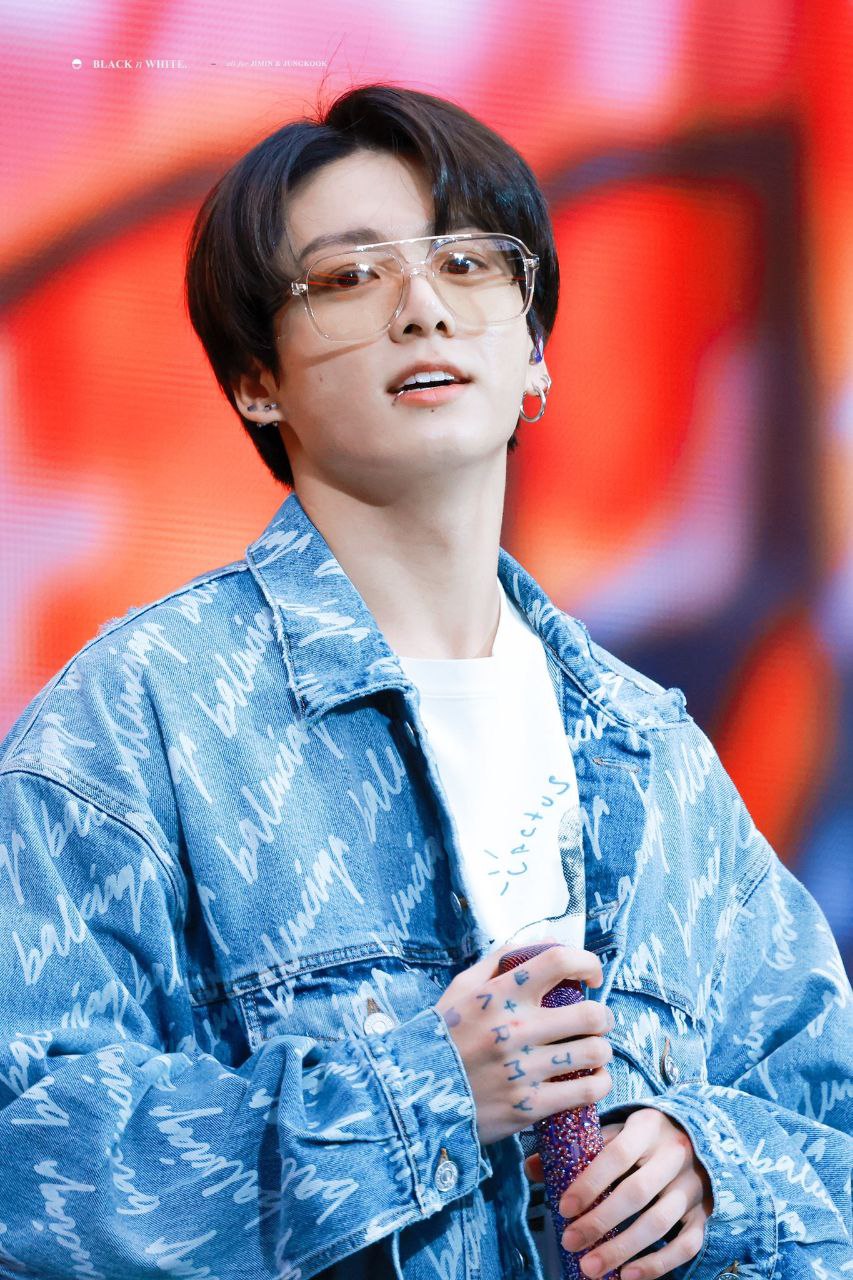 In 2021, Jungkook’s type changed once again to INTP. At the time, he believed that he was actually a mix of INTP and ISFP. The 2022 test has determined that Jungkook is now an INTP like Jin.

Loading...
Newer Post
BLACKPINK’s Rosé Cuts Her Hair Short For The First Time Since Debut
Older Post
These Are The 10 Most Popular K-Pop Boy And Girl Groups In Japan