K-Pop idols often end up wearing the clothing as what is popular in Korea is usually trending at the time. Sometimes, a specific clothing line will tr

These 5 K-Pop Idols are Stunning in Real Life, According to a Fan Sign Staff Member
Fans Praise #V’s Visual And His Runway Walk At #BTS’s Concert
These Are The 10 Most Popular K-Pop Boy Group MVs Released Each Year Since 2015

K-Pop idols often end up wearing the clothing as what is popular in Korea is usually trending at the time. Sometimes, a specific clothing line will trend worldwide and both international musicians and K-Pop idols will end up wearing some of the same clothes.

This is probably what led to Wonho, Dawn, Bad Bunny,and EXO‘s Xiumin, all wearing the same jacket and serving completely different vibes while they did so! 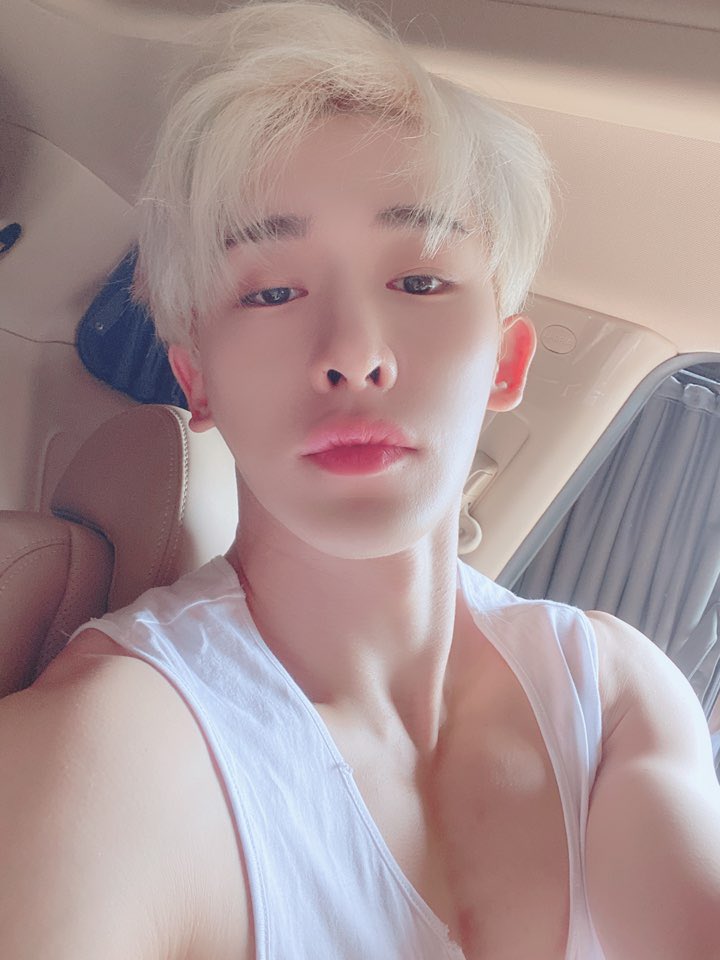 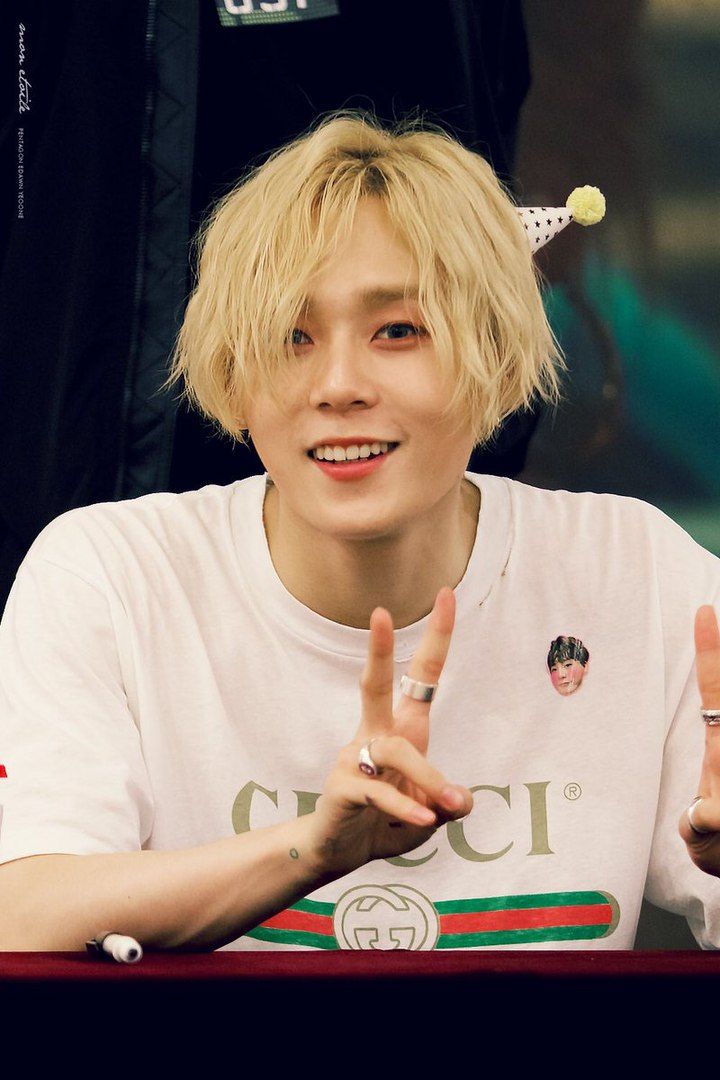 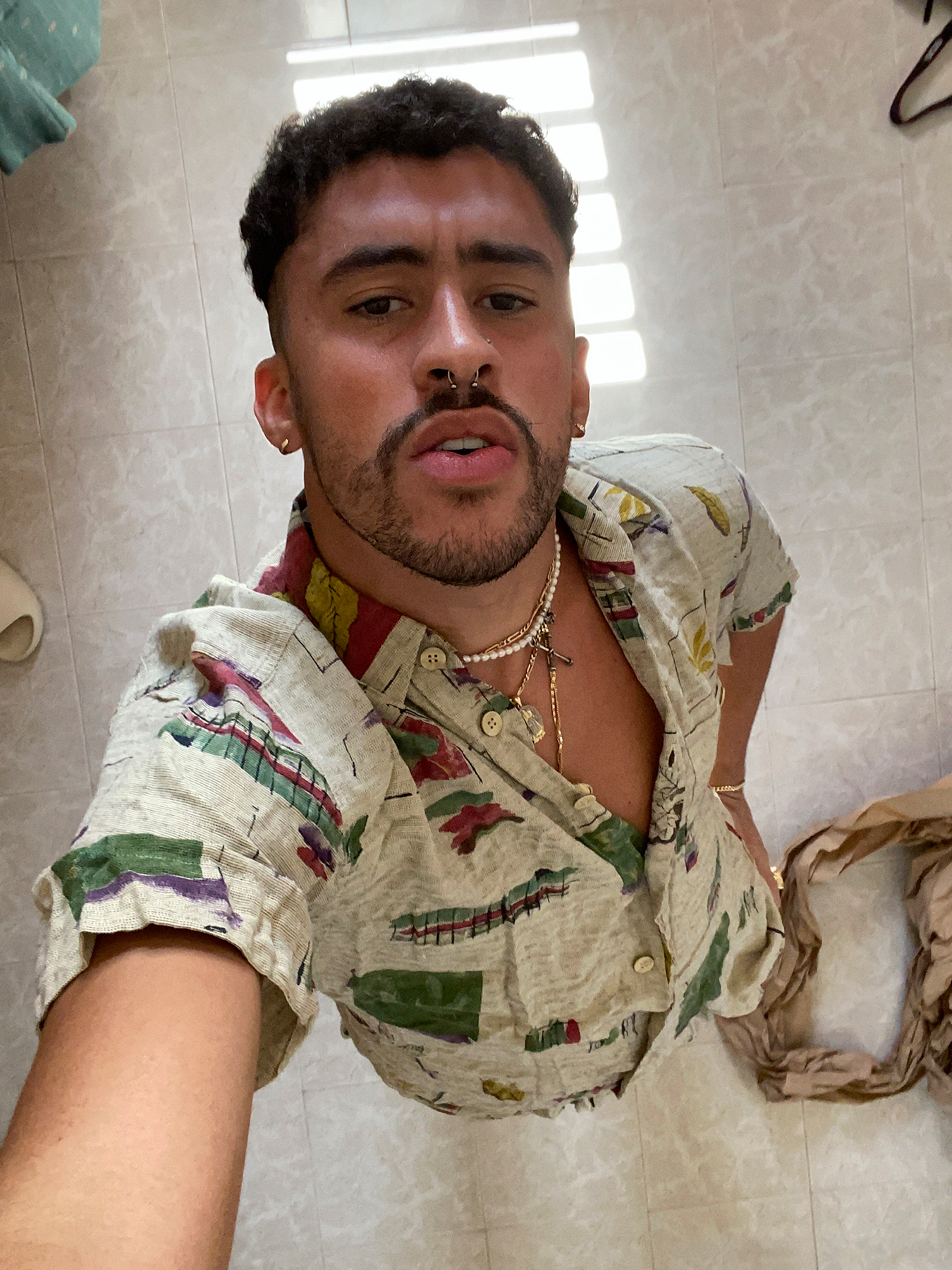 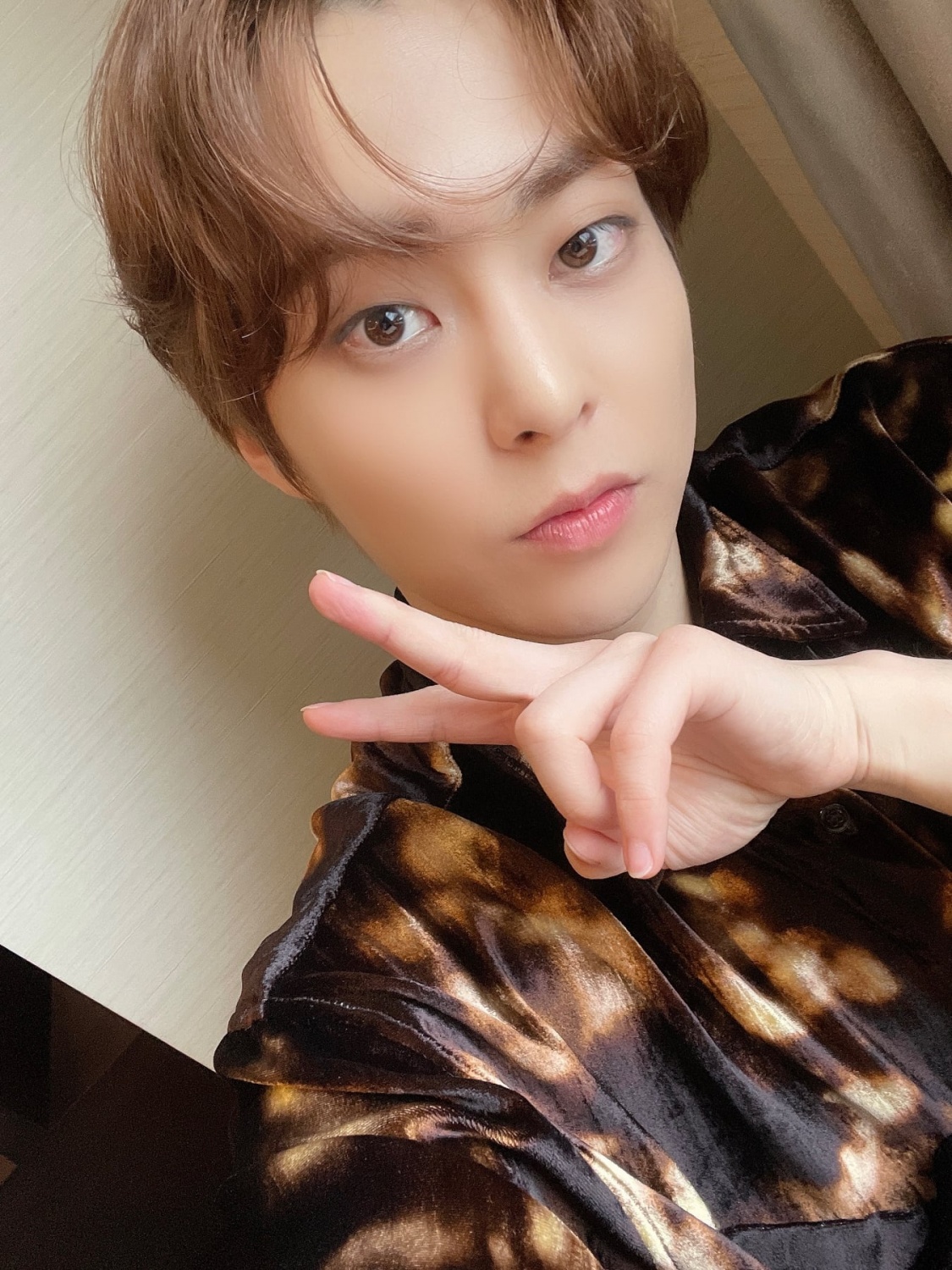 These four stars all wore the ERL Hearts Pattern Puffer Jacket. The jacket features colorful pastel hearts and retailed for $1,208 USD, but is now only available for resell. 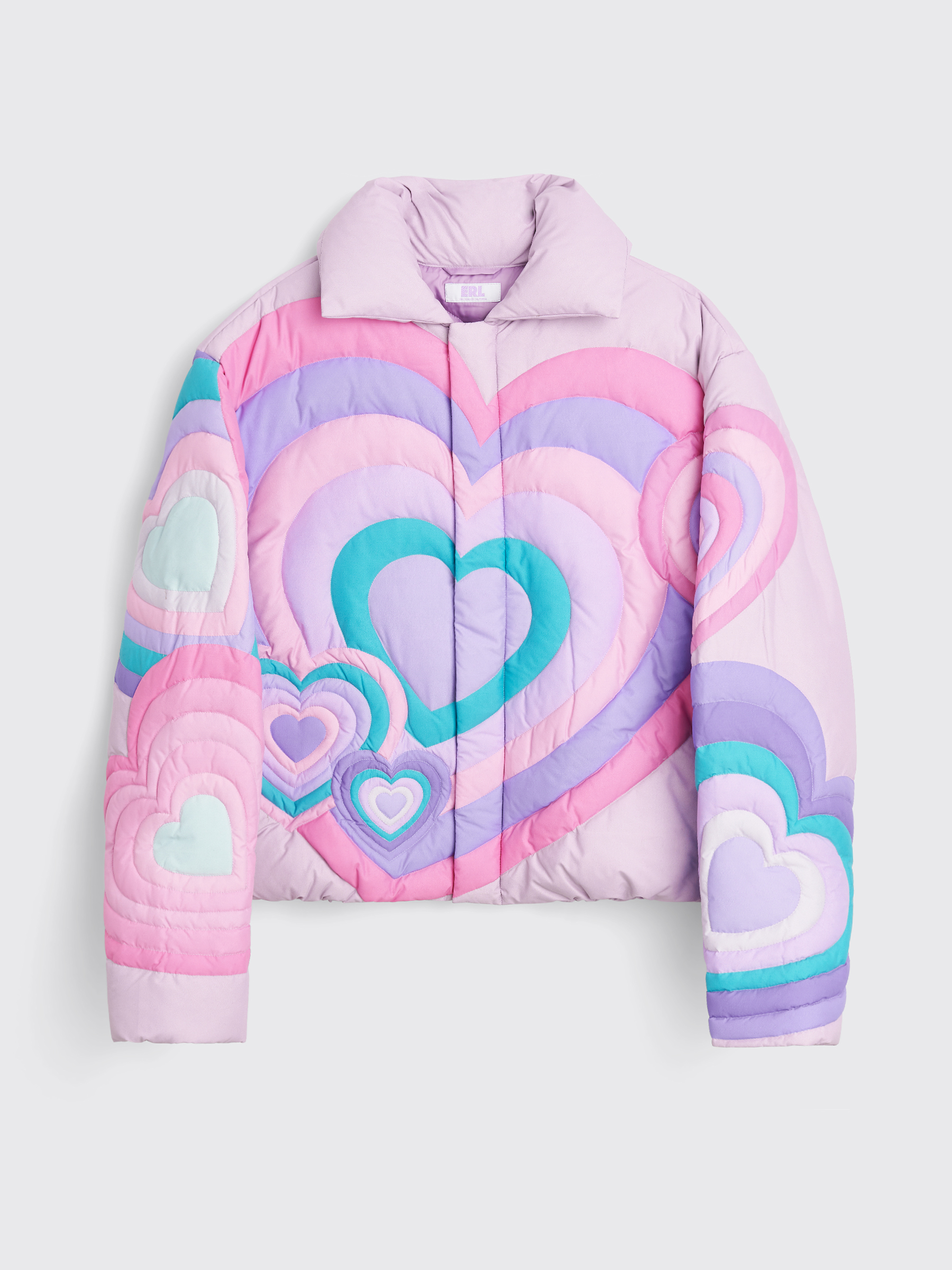 Wonho was seen wearing the puffer first on the set of his music video for “Crazy.” The puffer provided a huge contrast between the sexy vibe of the music video and the other more streetwear style outfits that Wonho wore.

Wonho later performed on the June 26, 2022 edition of SBS‘s Inkigayo wearing the outfit along with a pair of jeans and a hoodie from the ERL brand. He even had his nails painted to match! 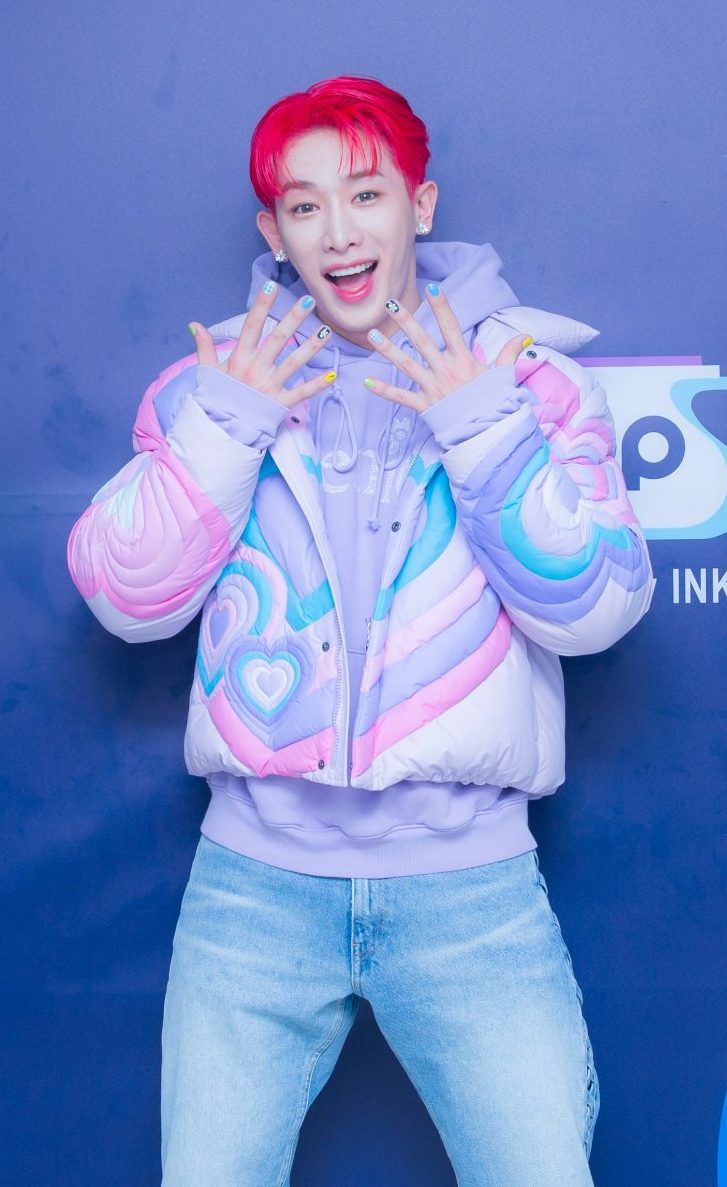 DAWN wore the puffer along with many other colorful outfits in his music video for “Stupid, Cool.” 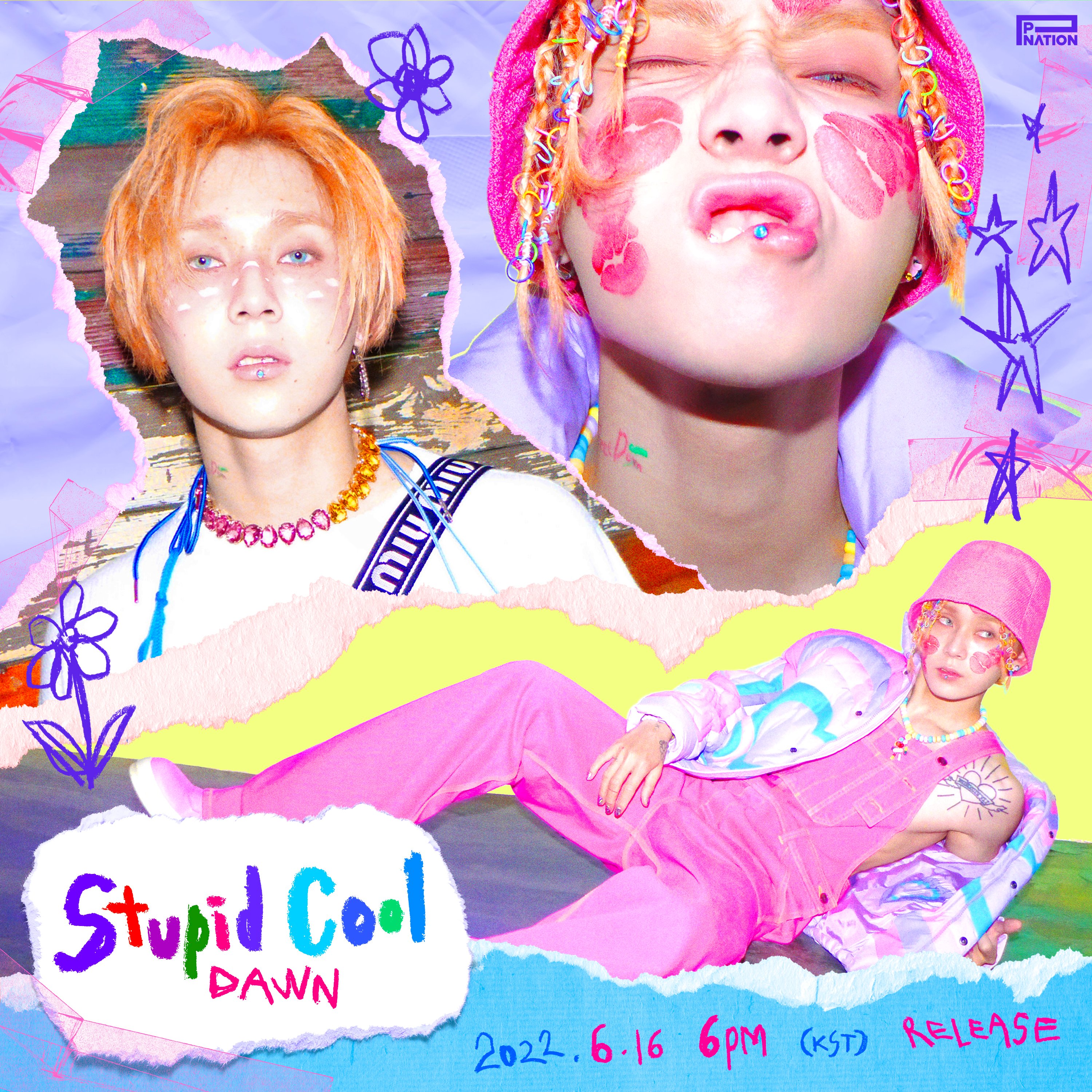 DAWN was spotted wearing the puffer while performing “Stupid, Cool” on the June 16, 2022 edition of MCountdown. He styled the jacket with all pink accessories including overalls and a beanie.

DAWN and Wonho were promoting at the same time and fans couldn’t help but find the contrast between the two hilarious as both are known for their more experimental fashion choices. Hyuna also enjoyed the two interacting with each other during this time as well!

the #1 and #2 of experimental kpop fashion next to each other pic.twitter.com/pUGf4PymD2

Puerto Rican rapper and singer Bad Bunny is another star known for his unique fashion sense so it’s no surprise he was seen wearing the trendy heart puffer! Bad Bunny wore the full ERL set with the matching puffer pants for a photo shoot with Apple Music. 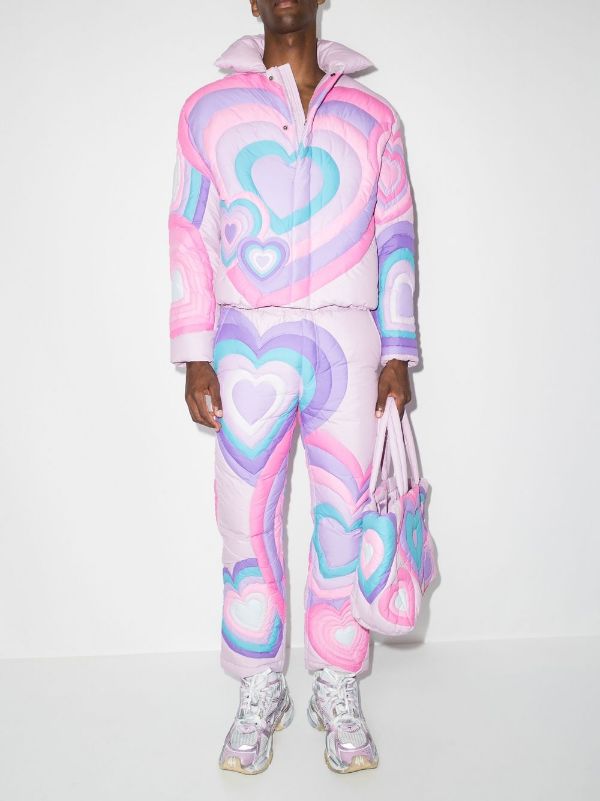 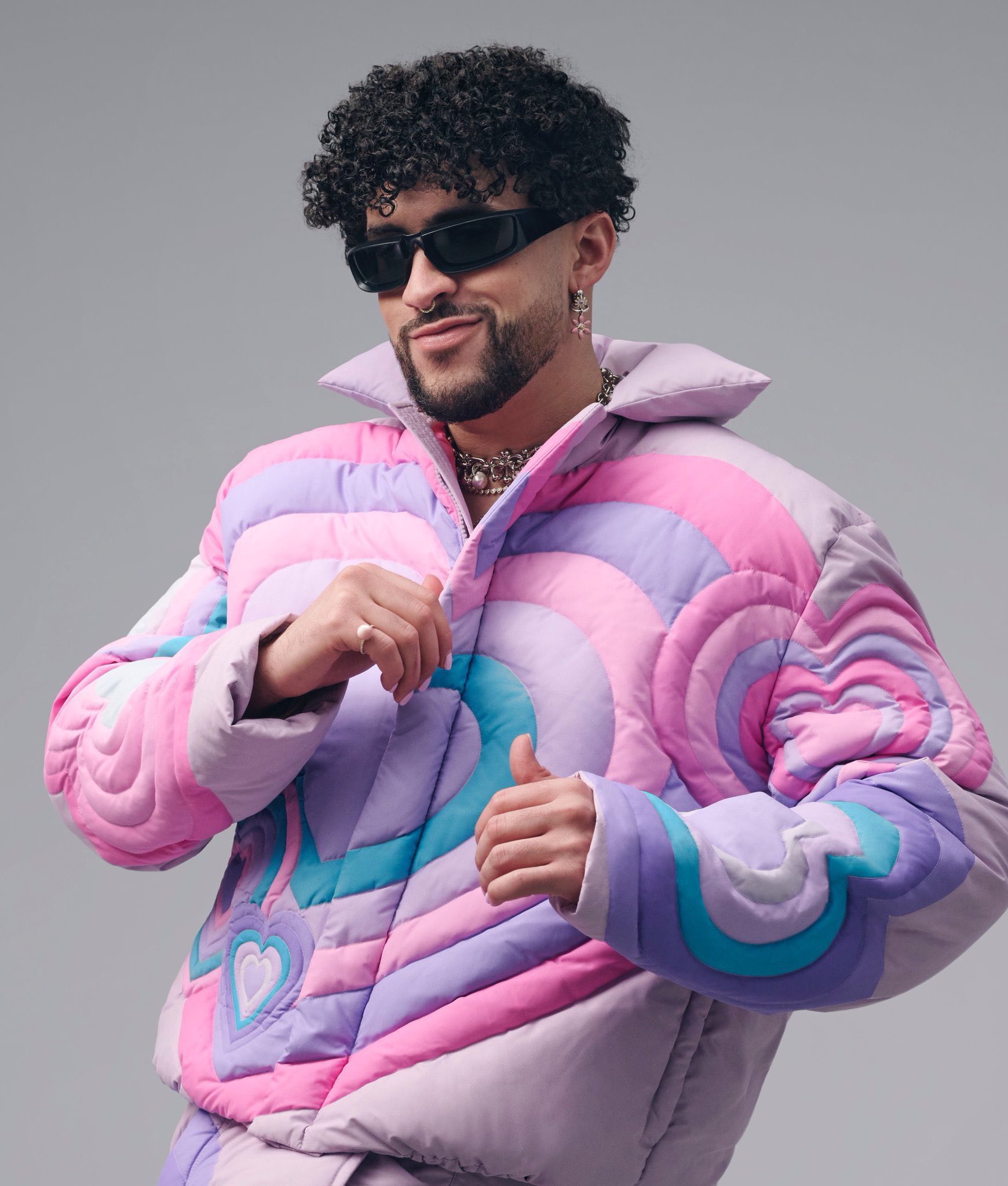 Bad Bunny accentuated his outfit with accessories that featured pearls which gave the look a mermaid sort of vibe!

After EXO’s Xiumin confirmed the release of his first solo album, fans were excited about all aspects including the styling. Fans were given a sneak peek at some of the music video’s looks when the mood sampler for the album was released. The puffer along with the matching pants was one of the outfits included.

Xiumin wore the jacket in the most risque way out of these stars and was actually shirtless under the puffer. As teaser photos were released, fans were treated to close-up shots of Xiumin serving gorgeous visuals! 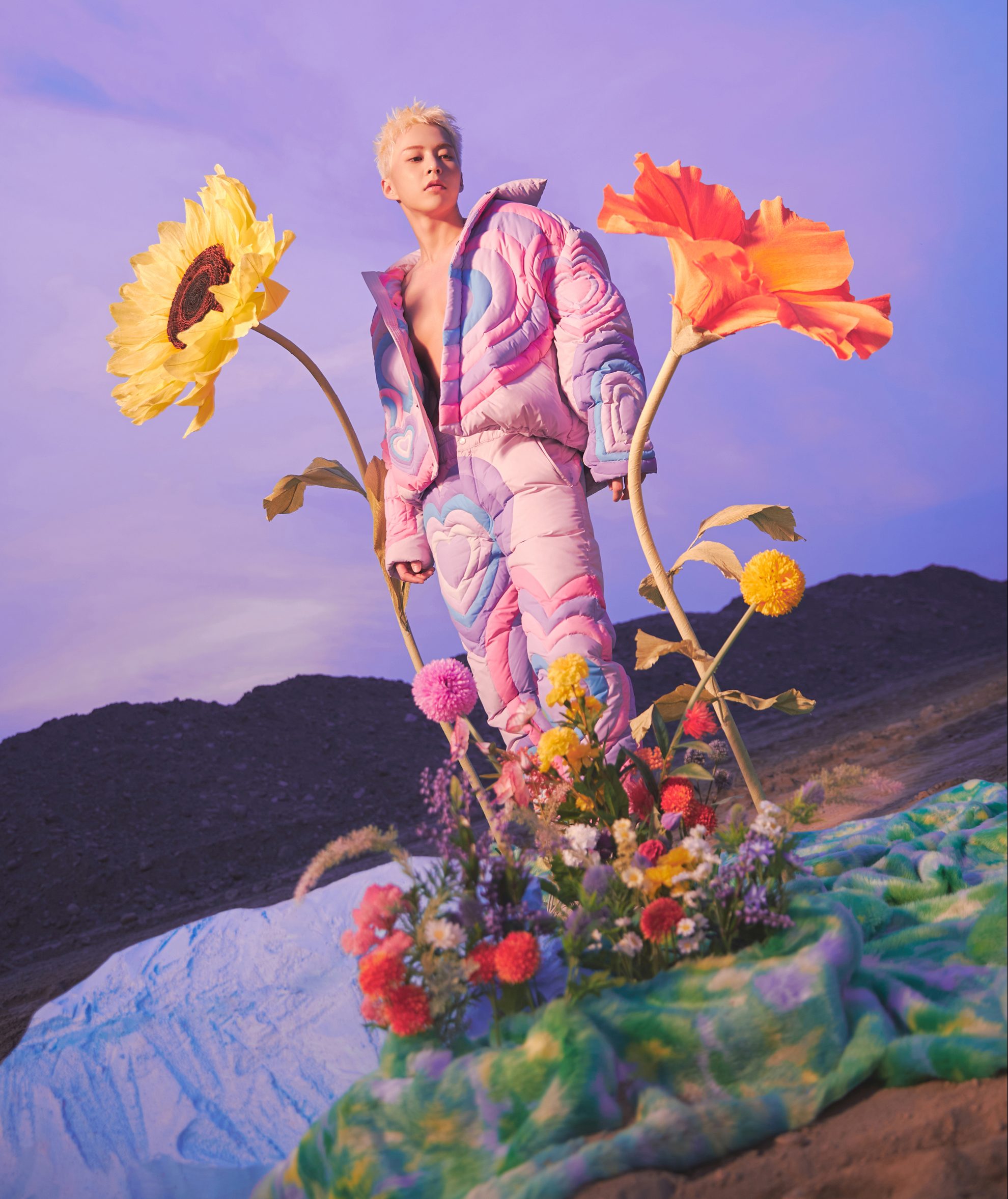 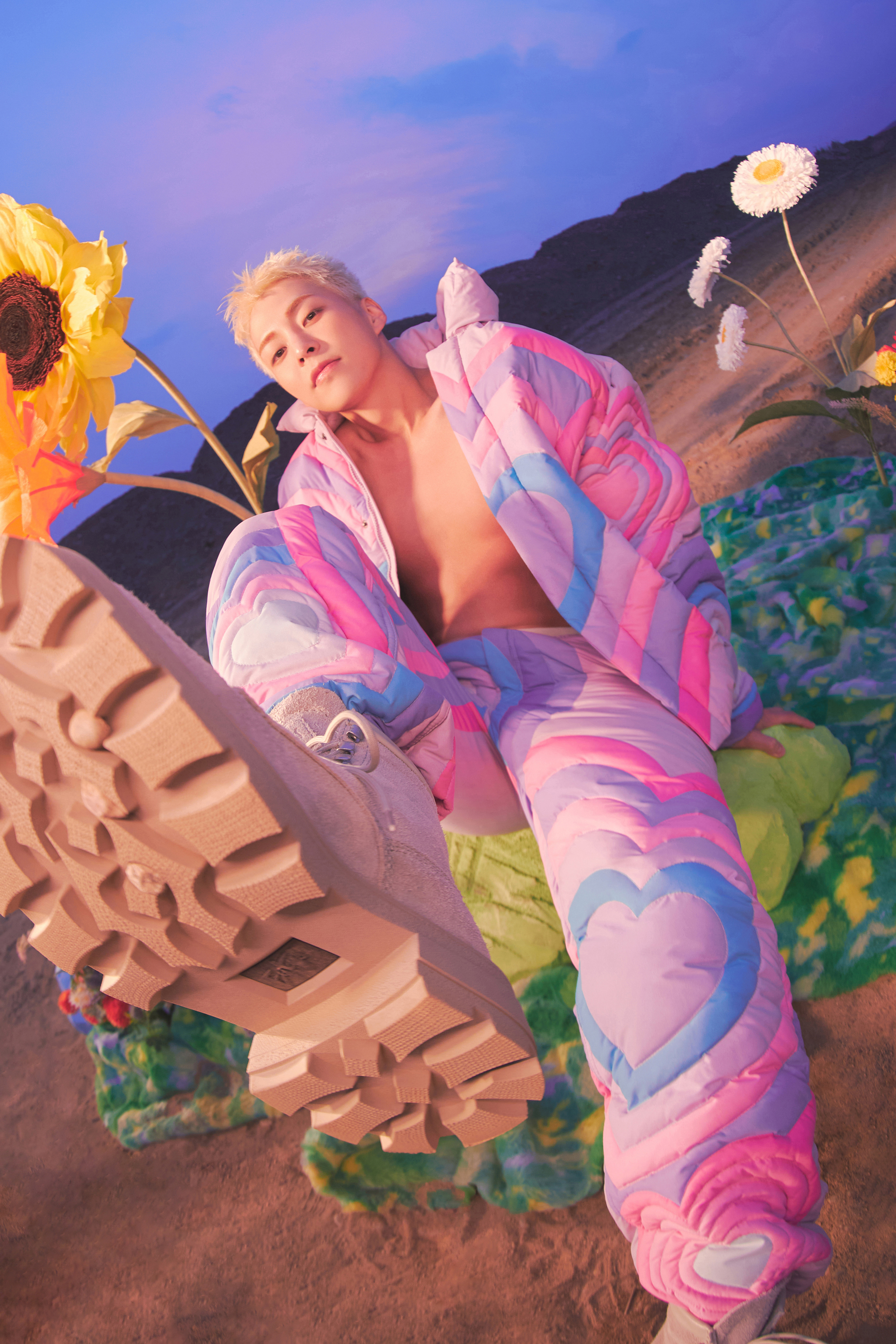 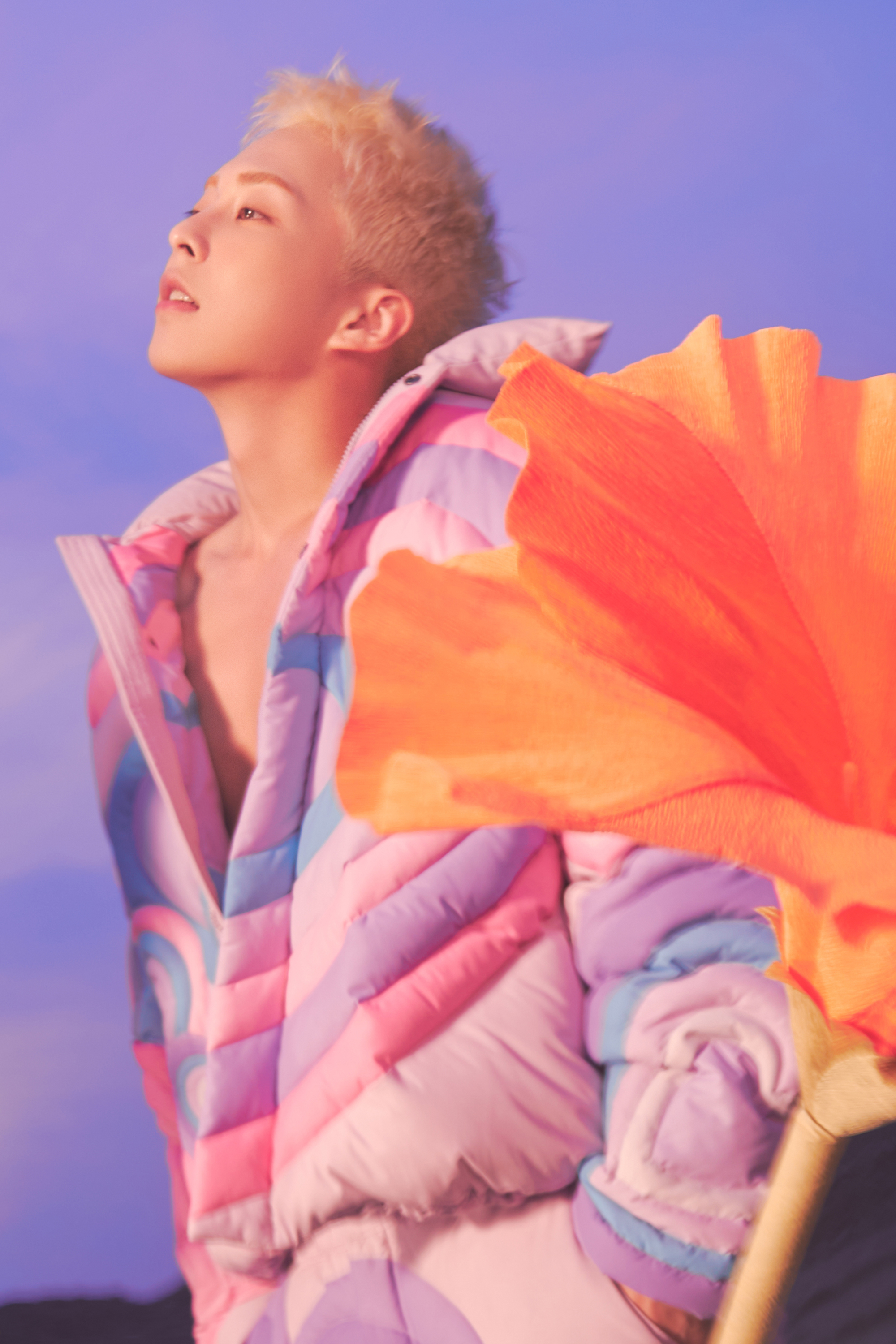 It’s amazing to see a diverse group of artists all wear the same piece of clothing and completely make it fit their own aesthetic and style! Check out more stars wearing the same look in different ways below: