Girls’ Generation YoonA Made ‘Big Mouth’ Co-Star Lose Focus For Being Too Pretty
“Welcome to Waikiki” – One Of The Most K-Drama You Should Watch
ITZY, (G)I-DLE, and More: These are the Best-Selling K-Pop Girl Groups of 2021 So Far 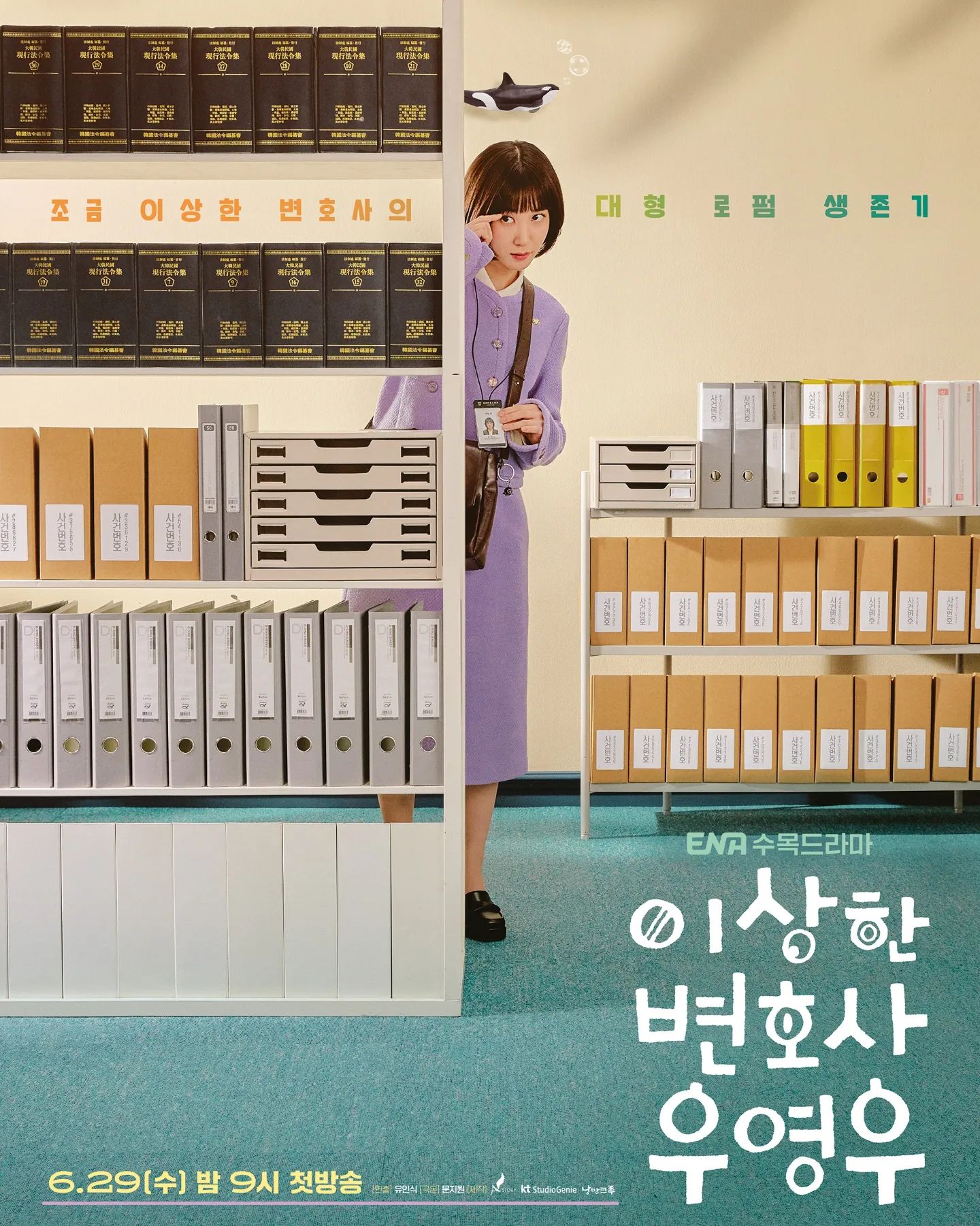 The television series has repeatedly earned praise for its thoughtful approach to its storylines surrounding topics such as gender inequality in Korea and issues surrounding the Korean educational system.

It’s also opened discussions about the show’s representation of Autism Spectrum Disorder, including what people feel the show has gotten right and where there is room for improvement in representation. 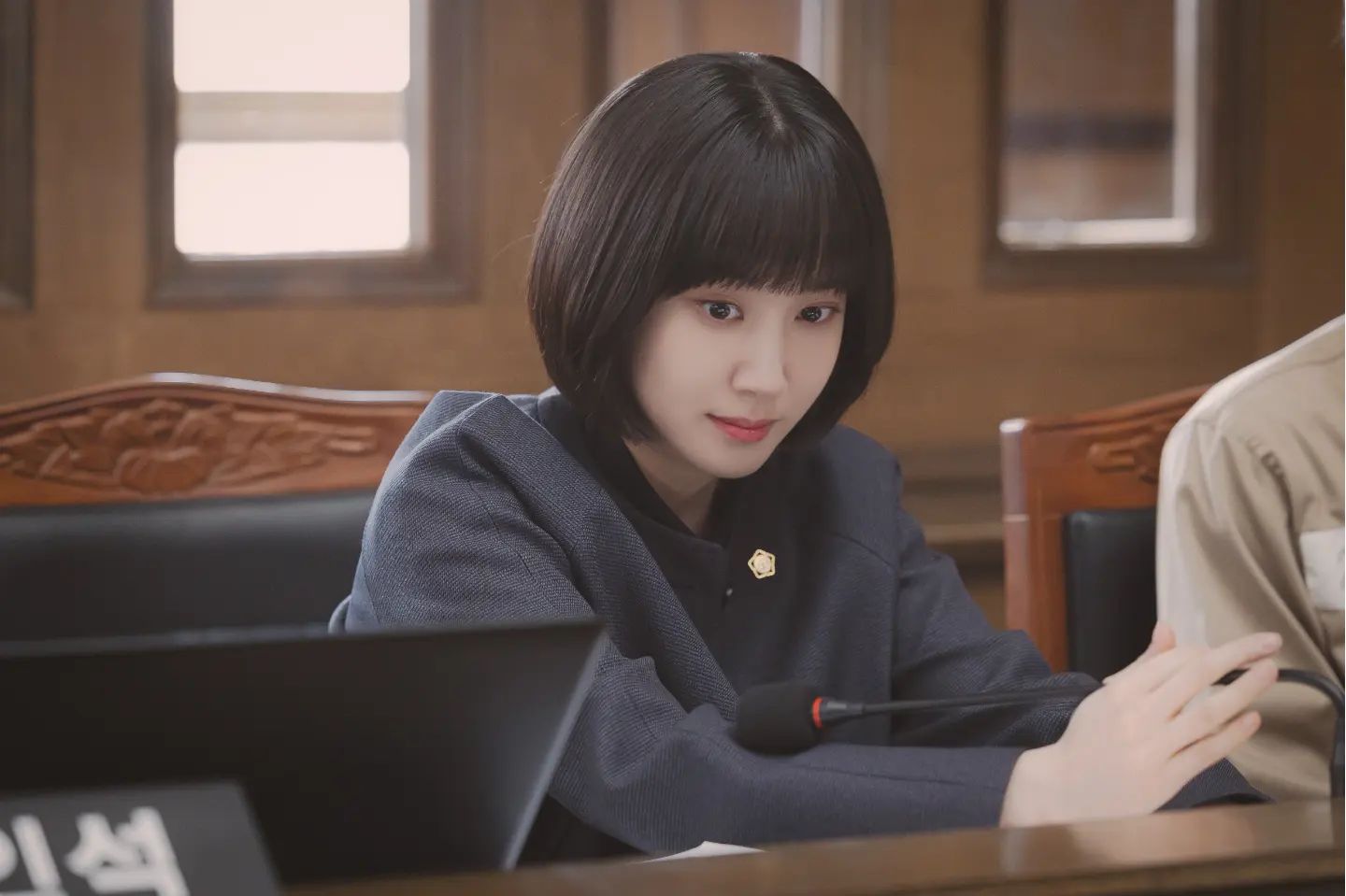 As the show grows more beloved by fans, so does the cast of the hit drama. Lead actress Park Eun Bin has been repeatedly recognized for her kind and thoughtful personality.

Cast members Park Eun Bin, Kang Tae Oh, and Kang Ki Young stopped by The Swoon to promote their show and played a fun game answering questions about themselves, each other, and of course, their characters. 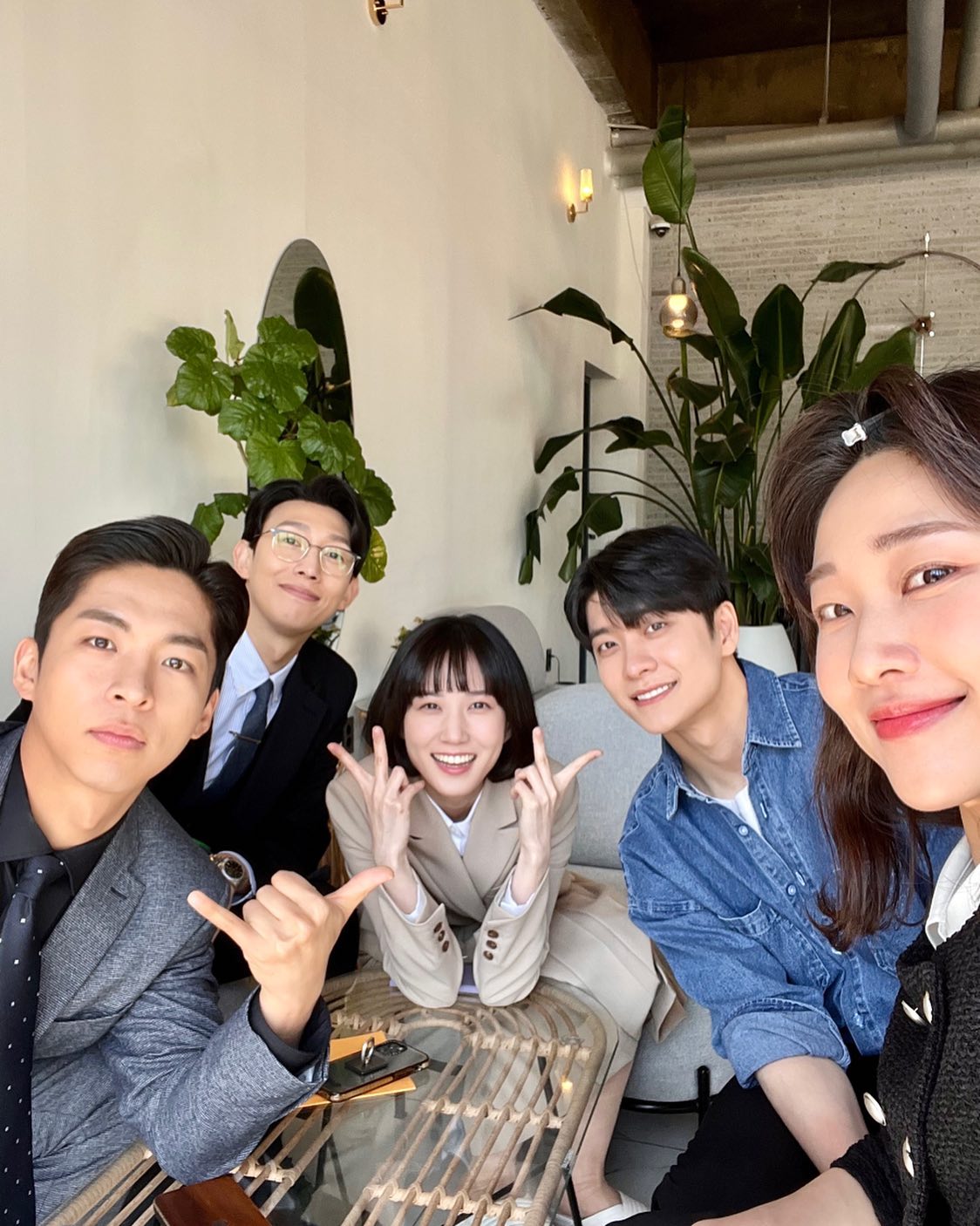 The point of the game was to answer the question first to avoid the “penalty.” The penalty was to add a random costume piece to their outfit. Among the costume pieces were feather boas, fun headbands, and unique sunglasses. The actors happily participated, wearing the clashing items with their outfits proudly, until it came to one item in particular.

Park Eun Bin hilariously interjected, saying she didn’t think she could use the line from the show but ultimately accepted the loss and the penalty.

Kang Ki Young approached her with a large stuffed animal snake, to which Park Eun Bin quickly rejected it and kindly said, “a lot of people are scared of snakes.”

After the next question, the stuffed animal snake was brought out again, causing Park Eun Bin to explain further why she didn’t want the snake on camera, saying, “A lot of people are scared of snakes; they might give up on watching [this.]” She clarified that she was also afraid of snakes.

Her thoughtful consideration of the viewer’s comfort and potential fear caused the staff to ensure the snake was no longer brought up and further showcased Park Eun Bin’s kind personality.

Check out the video below for the rest of the fun interview!