Former APRIL member Lee Hyunjoo has officially started her own YouTube channel!Although the account was created in 2019, she recently changed the layo

Go Won Hee Shows Seol Jung Hwan Who’s Boss In “Revolutionary Sisters”
These Are The Total Album Sales For All 7 K-Pop Groups That Have Debuted This Year
The BTS x McDonald’s Merch Is Finally Here! Here’s What You Can Buy

Although the account was created in 2019, she recently changed the layout and posted her first video on May 9 to share a bit of her daily life. 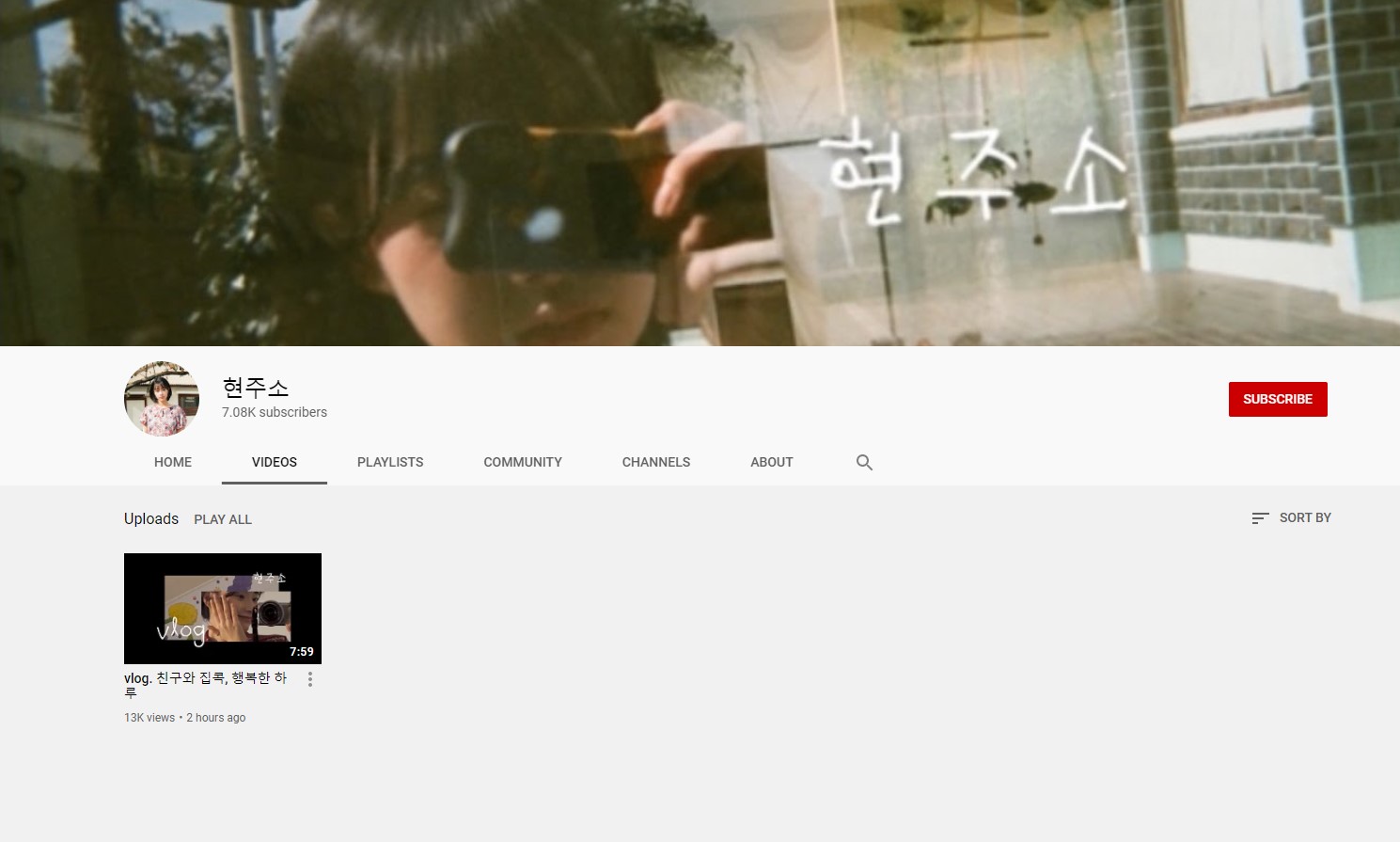 In the description for her first video, she hoped that those who watched her videos would receive healing through her videos.

Hello this is Lee Hyunjoo. I started this YouTube channel because I wanted to record my daily life through videos. In this video, I tried to capture my daily life when hanging out with friends. Just like me I hope that all of you will receive healing through these videos. Thank you for being with me today. Thank you always.

In this short video, she reveals what she does on a typical day hanging out at her friend’s house. From cooking yummy food to mirror art, she shows viewers a more personal side of her life.

Previously, a netizen claiming to be former APRIL member Lee Hyunjoo‘s younger brother, shared a post online about the alleged team bullying that took place in which DSP Media immediately denied and claimed they had been nothing but supportive to her. As the younger brother continued to fight for Lee Hyunjoo on her behalf, the agency eventually announced that they will take legal action against the former member for “spreading false information.” Lee Hyunjoo later released an official statement for the first time since the allegation broke out.

Watch her first video below!