Vincenzo and Snowdrop were both iconic K-Dramas, and they used one of the same filming locations!Vincenzo poster | IMDbSnowdrop poster | IMDbBoth of t

ITZY Yuna Raises Concerns for Being ‘Too Skinny’ – Here’s What Happened
10 K-pop Songs to Listen to When You Seek Comfort during Difficult Times
TOP 35 Male K-Pop Idols With “WONDERFUL ABS”, According To Fans

Vincenzo and Snowdrop were both iconic K-Dramas, and they used one of the same filming locations! 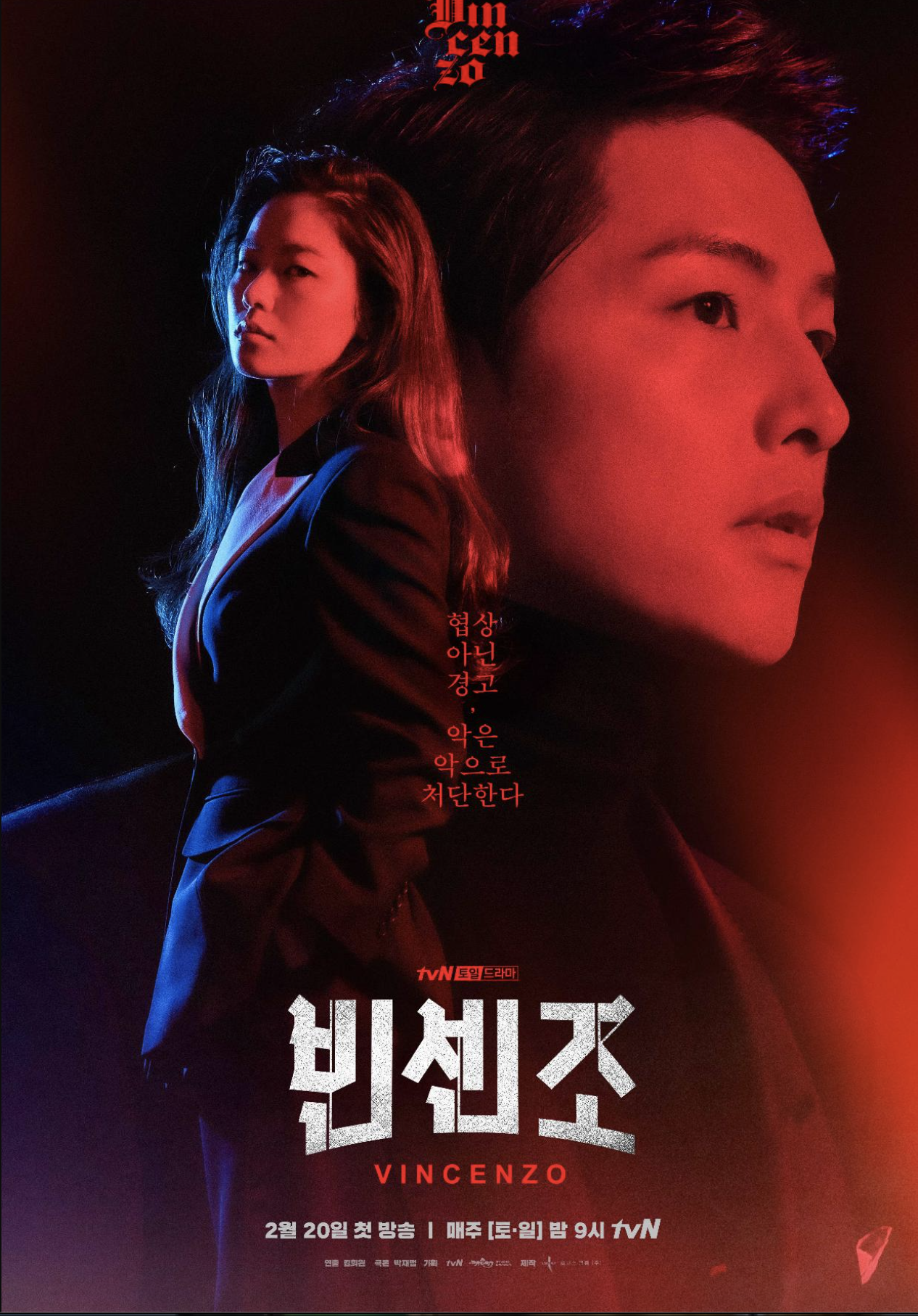 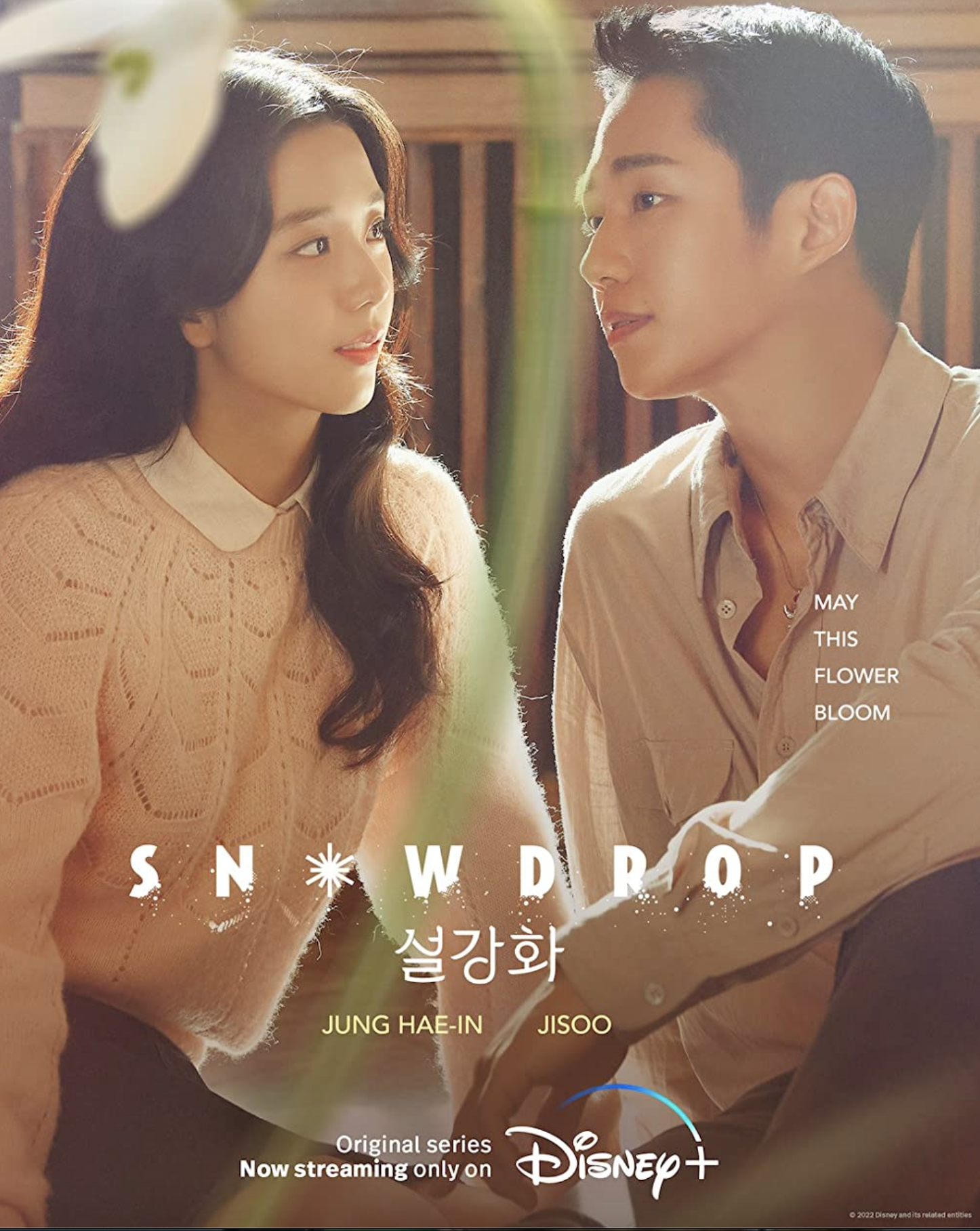 Both of these K-Dramas filmed on the campus of Sun Moon University in Cheonan City, South Korea. 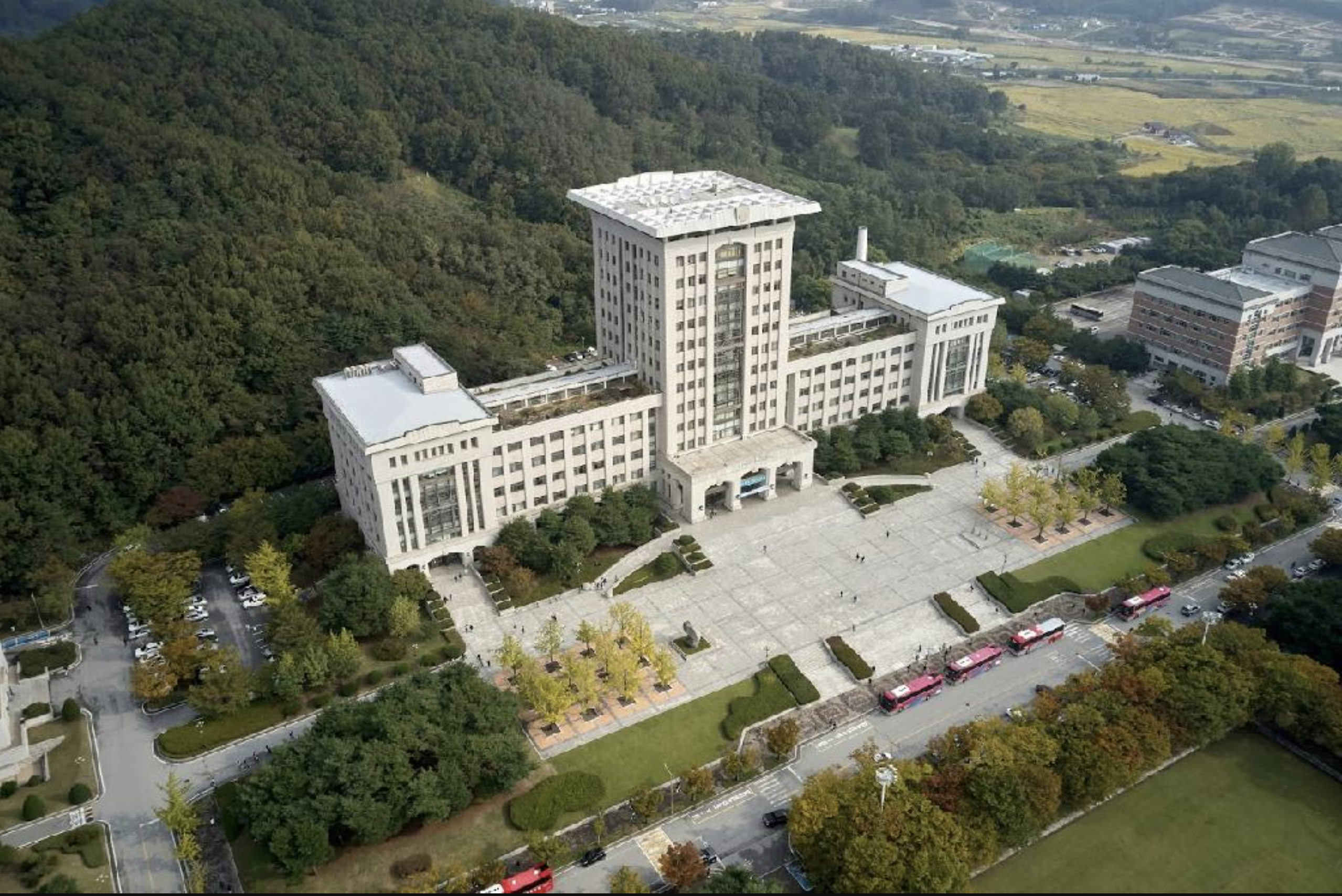 Vincenzo told the story of Vincenzo (Song Joong Ki) a Korean man who was adopted by an Italian family as a child. His adopted family was part of the mafia, and he fled to Korea to recover 1.5 tons of gold after his adopted brother tried to kill him. The gold was hidden in the basement of a building in Korea that a corrupt company, Babel Group, took illegal ownership of. Vincenzo teamed up with the tenants of the building to take down the company. He got especially close to attorney Hong Cha Young (Jeon Yeo Been) as he fought to defeat Babel Group.

A building on Sun Moon University’s campus was used as the facade of the courthouse in Vincenzo. The building appeared in episode 1 during a hearing related to Babel Pharmaceuticals and again in episode 5 during the trial against Babel Chemicals.

The Vincenzo cast served modern, professional vibes while filming on Sun Moon University’s campus. The building’s large staircase looked very stately and the area in the front of the building was the perfect backdrop for the epic showdown between the lawyers before the trial that took place inside the courtroom.

The same building was used in Snowdrop. This K-Drama told the story of Eun Young Ro (BLACKPINK‘s Jisoo), a university student, who finds Lim Soo Ho (Jung Hae In) covered in blood and hides him in her dorm room. Lim Soo Ho claimed to be a graduate student, but he was actually a North Korean agent.

The Snowdrop cast served retro vibes while filming on Sun Moon University’s campus. The K-Drama was set in 1987, and the cast’s styling perfectly captured the time period of the drama.