ITZY Take Home Their First Win For “Mafia In The Morning,” Fastest Girl Group To Win On A Music Show

ITZY have broken a girl group record with their first win for “Mafia In The Morning”! 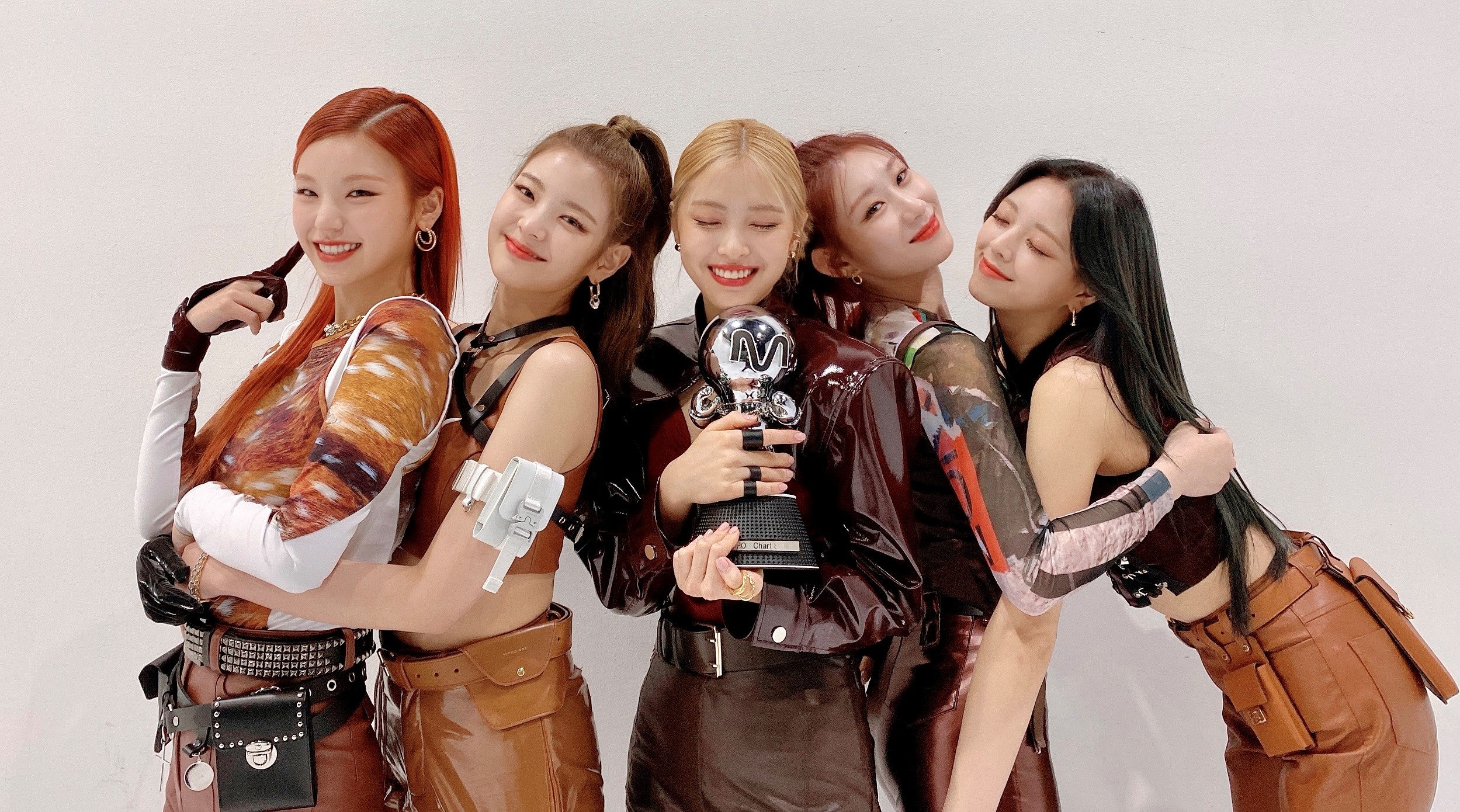 On May 6, ITZY took home their first win for “Mafia In The Morning” on Mnet‘s music show, M Countdown! 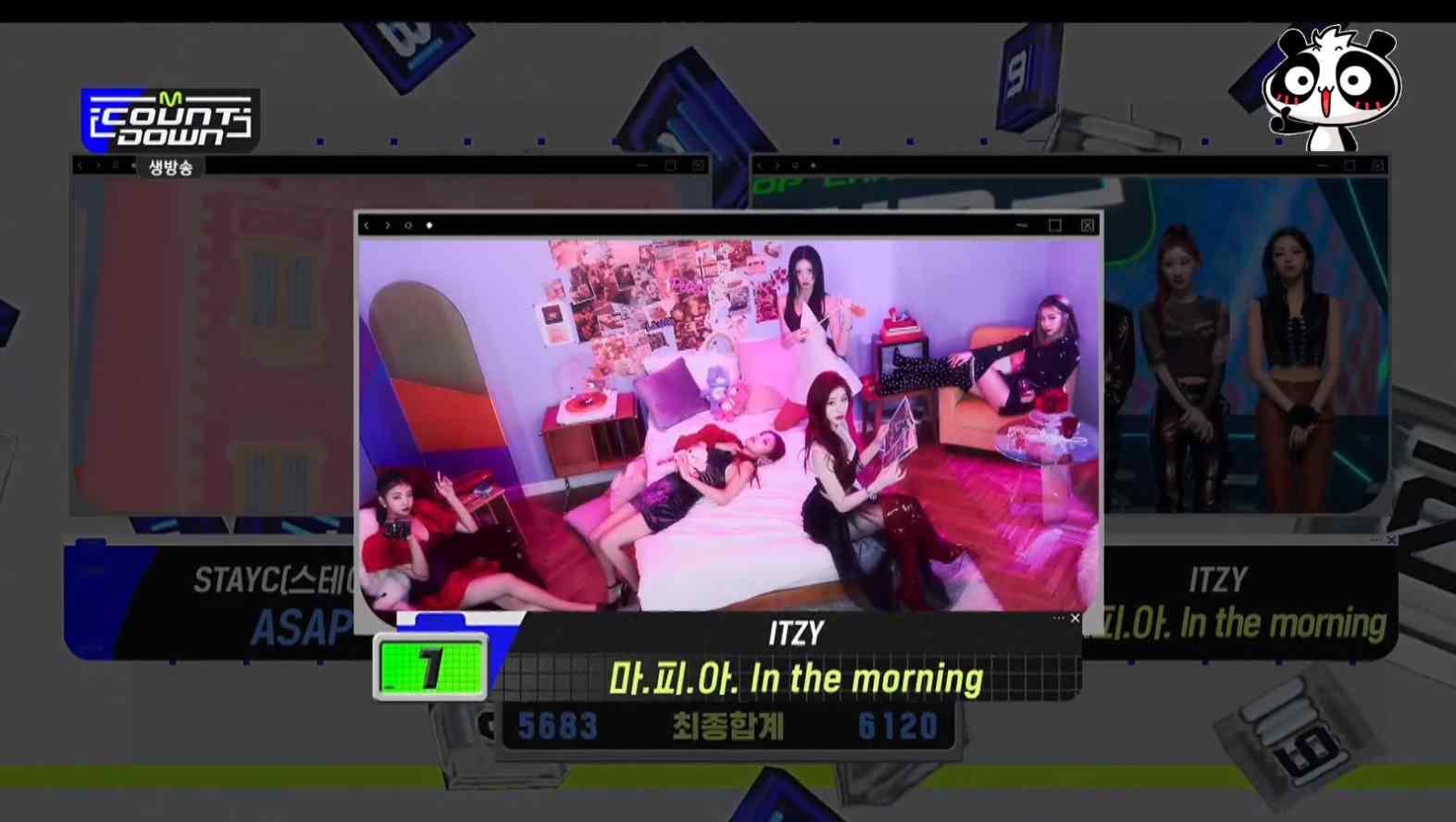 The win came just 6 days after the song’s release, which makes ITZY the fastest girl-group to get their first win for a song on a music show.

They were also the previous record holders, with a record of 9 days between release and their first win for “DALLA DALLA”! Before that, the record was held by IZ*ONE with 10 days for “La Vie En Rose.”

Breaking their previous record of 9 days with DALLA DALLA, 마.피.아. In the morning by ITZY becomes the fastest song by a girl group to achieve a music show win within only 6 days! #MITMFIRSTWIN CONGRATS GIRLS pic.twitter.com/bSLKyfTNI5

With this first win, they have broken their own record and set a new one for girl groups to come! 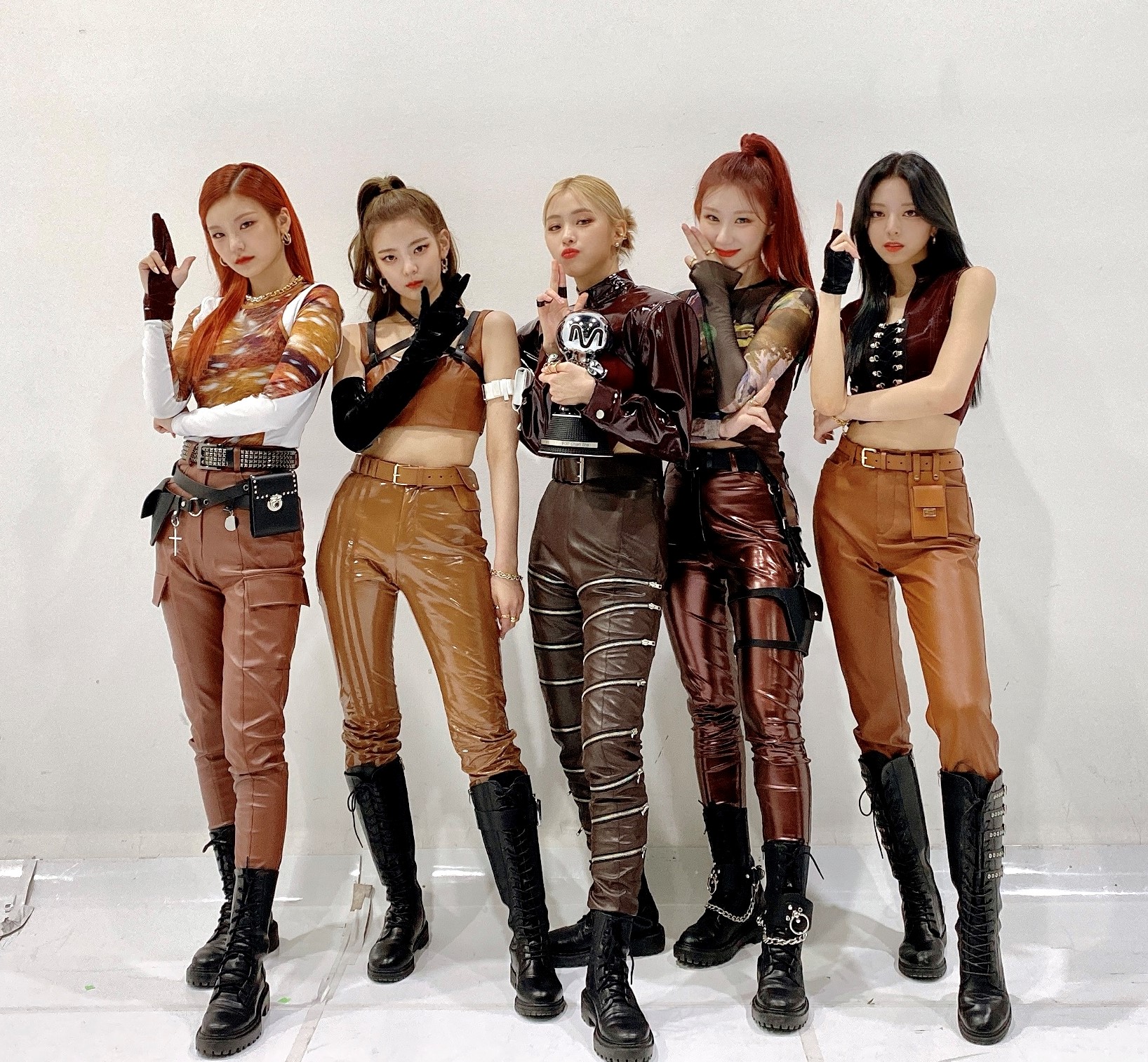