ITZY’s Ryujin Hilariously Asked Rain What It Was Like Working With J.Y. Park, And Here Was His Honest Answer

When it comes to veterans in K-Pop, there is always one name that can’t be missed out on, and that is Rain! Rain joined JYP Entertainment in 2000, eve

When it comes to veterans in K-Pop, there is always one name that can’t be missed out on, and that is Rain! Rain joined JYP Entertainment in 2000, eventually debuting in 2002 before starting this huge career which has seen him work with so many huge idols throughout the years. 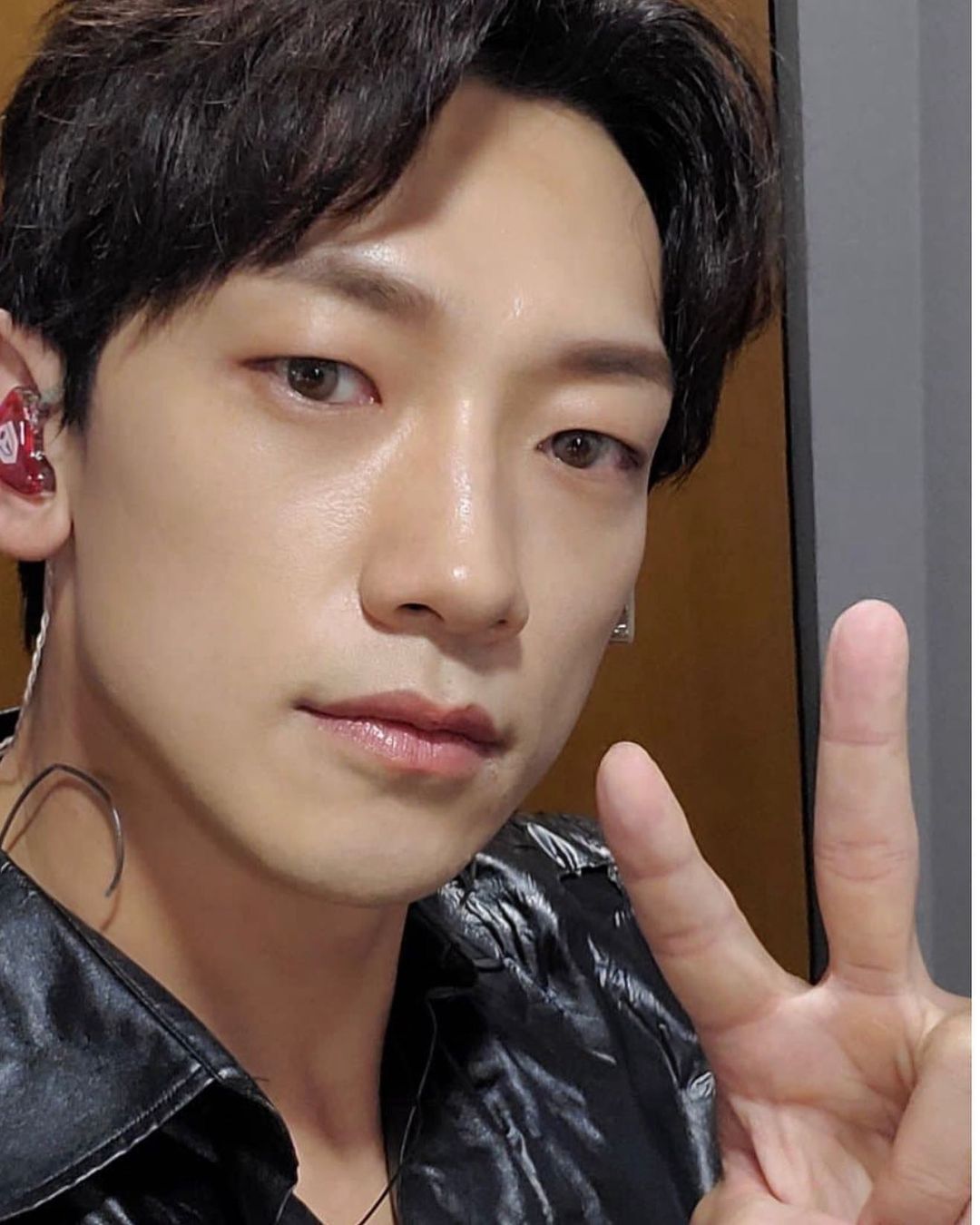 Although he left the company in 2007, one group that has only really started their career under JYP is the girl group ITZY! The group has recently been appearing in videos with Rain, and they played a small game where they all got to ask each other questions.

In the previous video, Rain had made it clear what he thought about the group staying under JYP Entertainment, and it seems as though it was time for ITZY to get the idol to spill the beans on his own career with the company.

Ryujin was the first one up, and she took the opportunity to ask Rain a question that everyone wanted to know by saying, “While working with JYP, you thought it wasn’t good, right?“

Luckily, with years in the business, Rain wasn’t afraid to spill some tea on J.Y. Park as he immediately shouted, “There are so many!”

Yet, the staff wasn’t going to let Rain get away with just that answer. They then asked what it was about working with J.Y. Park that he found the hardest to deal with.

As soon as Rain began saying, “First of all…” the members of ITZY knew they were in for some good gossip.

Ah, first of all, he goes back and forth. He chose it, but it changes in two to three days. A system that changes in the field.

Although Chaeryoung seemed less willing to join in and talk about their CEO, the other members seemed a lot more excited about getting all this information.

Yet, with this question, Rain managed to get his own back after asking Yuna whether she was truly happy at JYP Entertainment. Like him, Yuna seemed to have feelings towards it, but she didn’t share them and had fans guessing her real thoughts about being under JYP Entertainment.

As expected, Rain is another idol who loves sharing his experiences with J.Y. Park despite their relationship with each other. With someone as influential as J.Y. Park, fans will always love hearing the tea about the creator of JYP Entertainment.

You can watch the whole video below.