Many K-Pop idols have more than just one official position in their group, with the average probably being around two or three of some variation of vo

Netizens Are Furious As aespa’s Performance At An All-Boy High School Turn D.a.n.g.e.r.o.u.s Due To Lack Of Security
These Idols Are The Most Searched K-Pop Idols Worldwide for the First Half of 2021
TOP 25 Most Popular Korean Entertainment-Related Wiki Pages Currently

Many K-Pop idols have more than just one official position in their group, with the average probably being around two or three of some variation of vocalist, rapper, dancer, visual, center, face of the group, and others! A few idols, however, have more official positions than most, showing just how multi-talented they are and their importance in their group. Here are the 7 K-Pop idols we know of with the most positions in the industry! 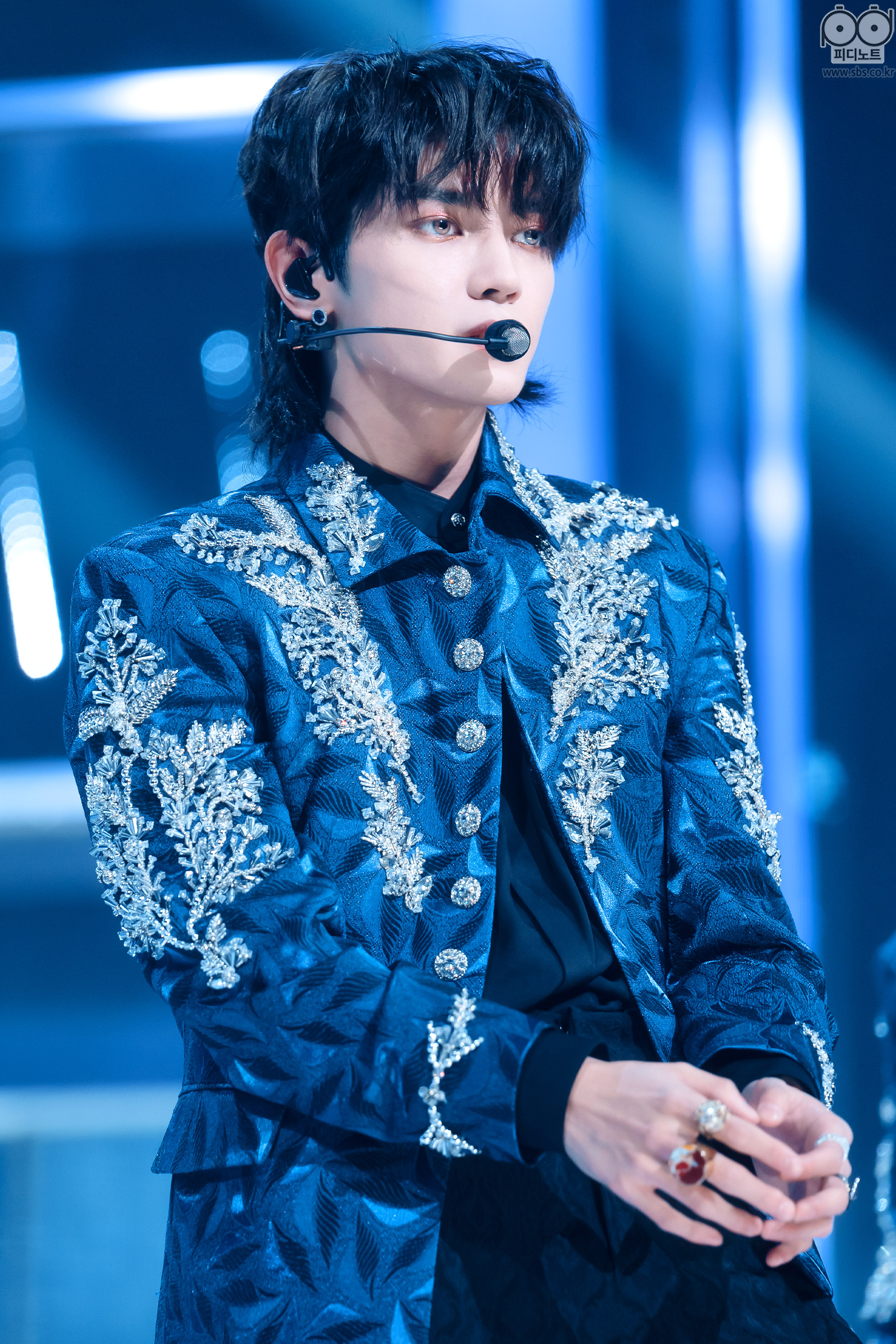 Taeyong has possibly the most positions of any K-Pop idol! He has seven total, which include leader, rapper, dancer, vocalist, center, visual, and face of the group. 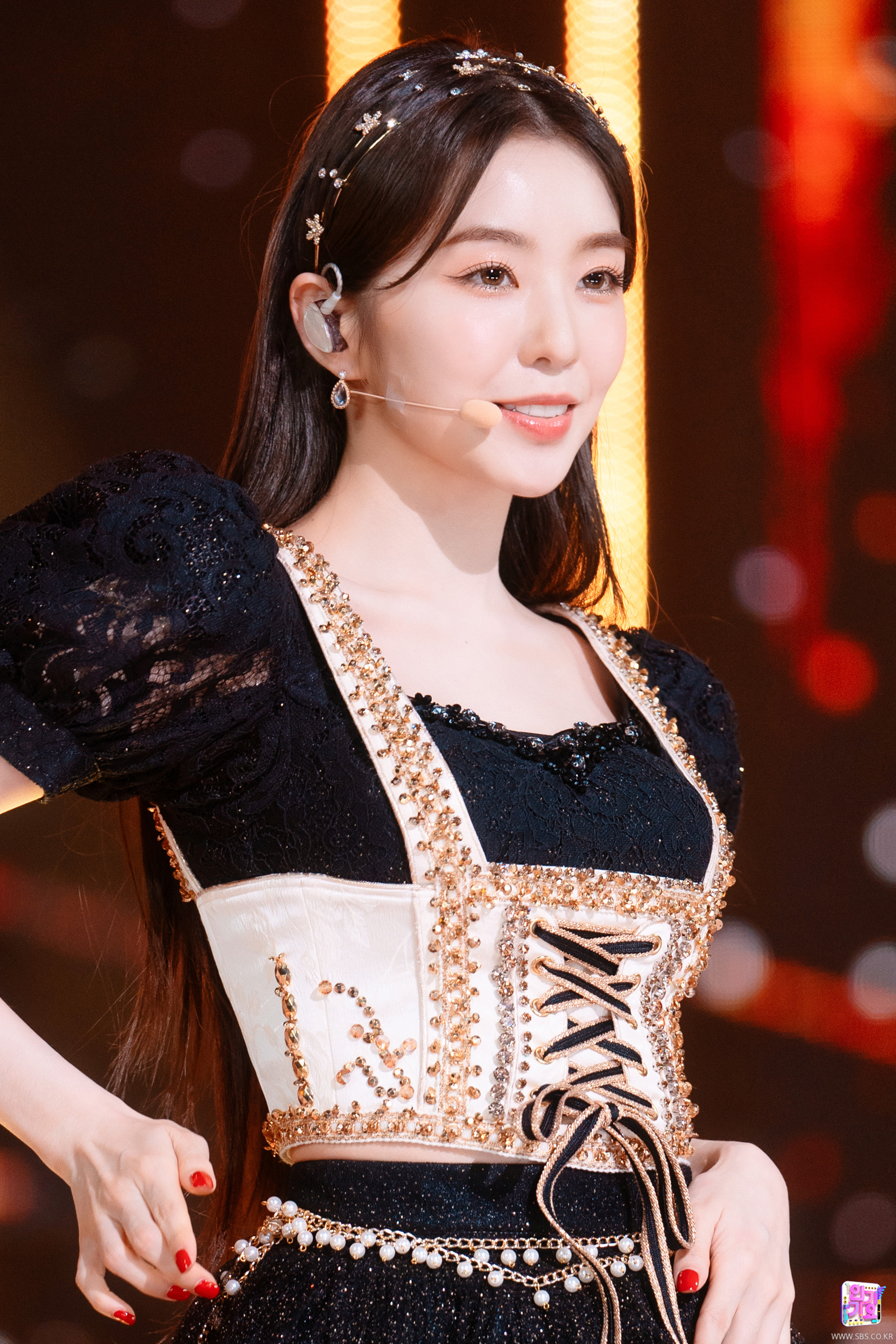 Irene seems to have the most positions of any female K-Pop idol! She has six officially, and they are leader, main rapper, lead dancer, sub-vocalist, visual, and center. 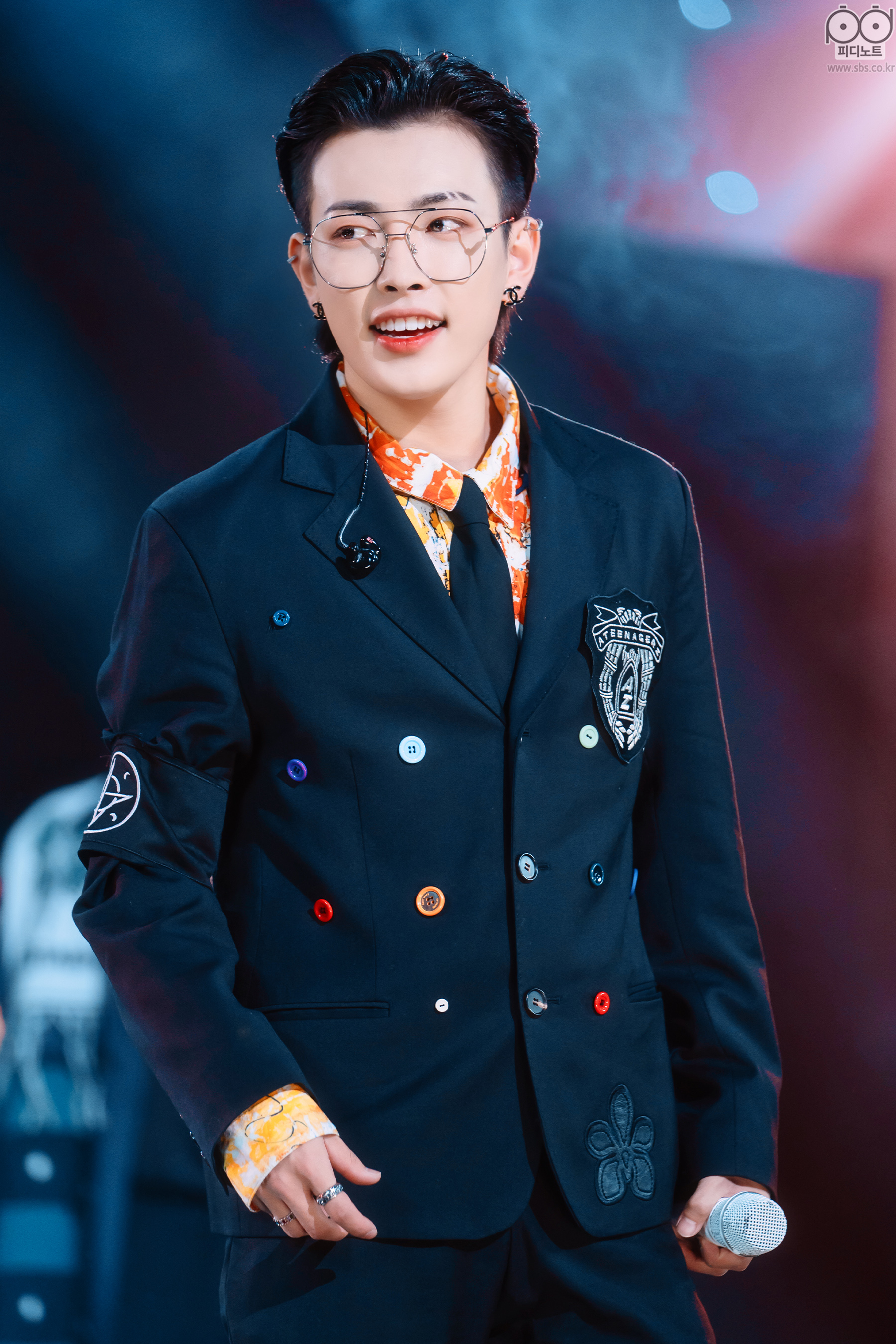 Hongjoong is another K-Pop group leader that also has several other positions! He has five overall, and they include leader, lead rapper, sub-vocalist, center, and composer. 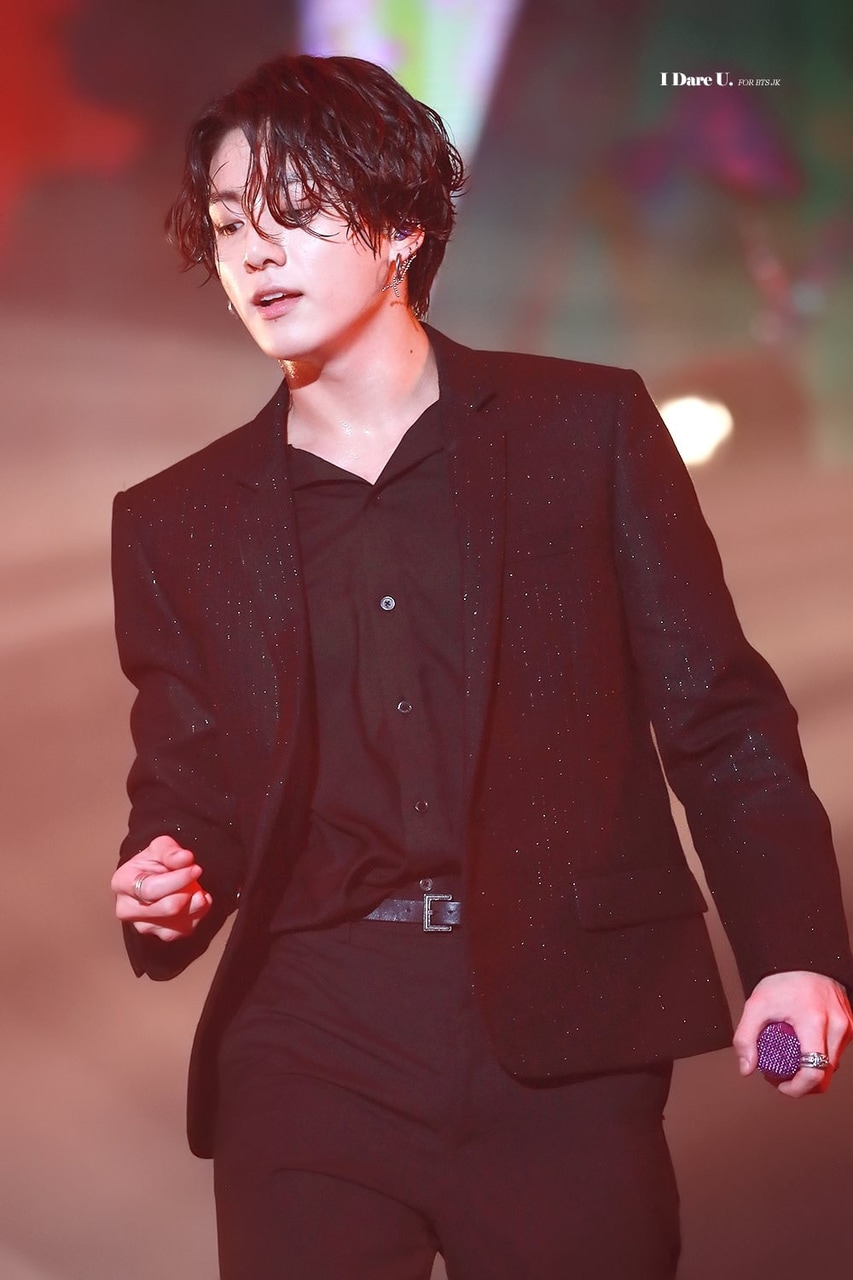 It’s probably not a surprise that BTS’s golden maknae ended up on this list! He has give official positions as the group’s main vocalist, lead dancer, sub-rapper, center, and maknae. 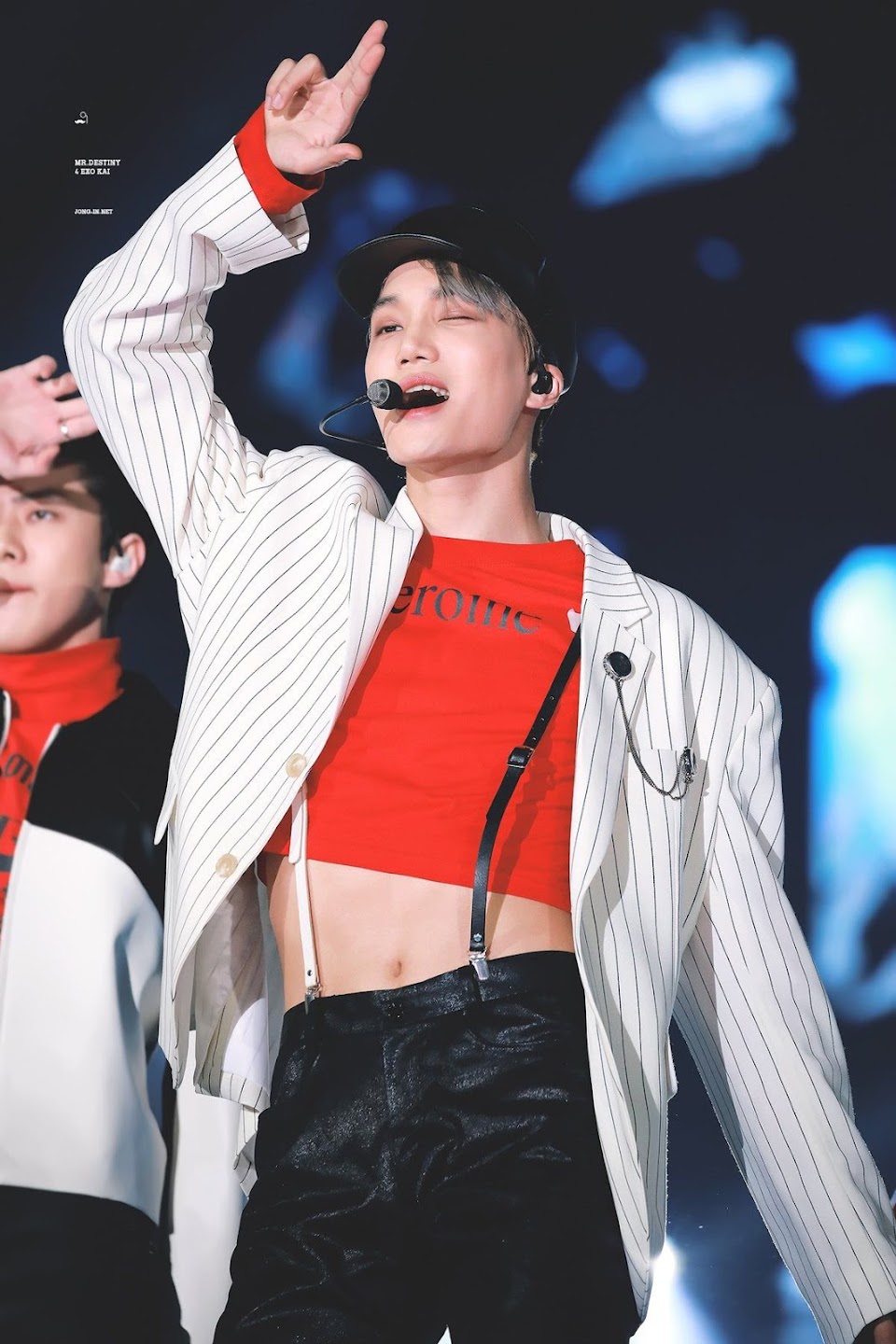 Kai may be best-known for his dance skills, but that’s not all he’s in charge of in EXO! He has five positions, and they are as main dancer, sub-rapper, sub vocalist, center, and visual. 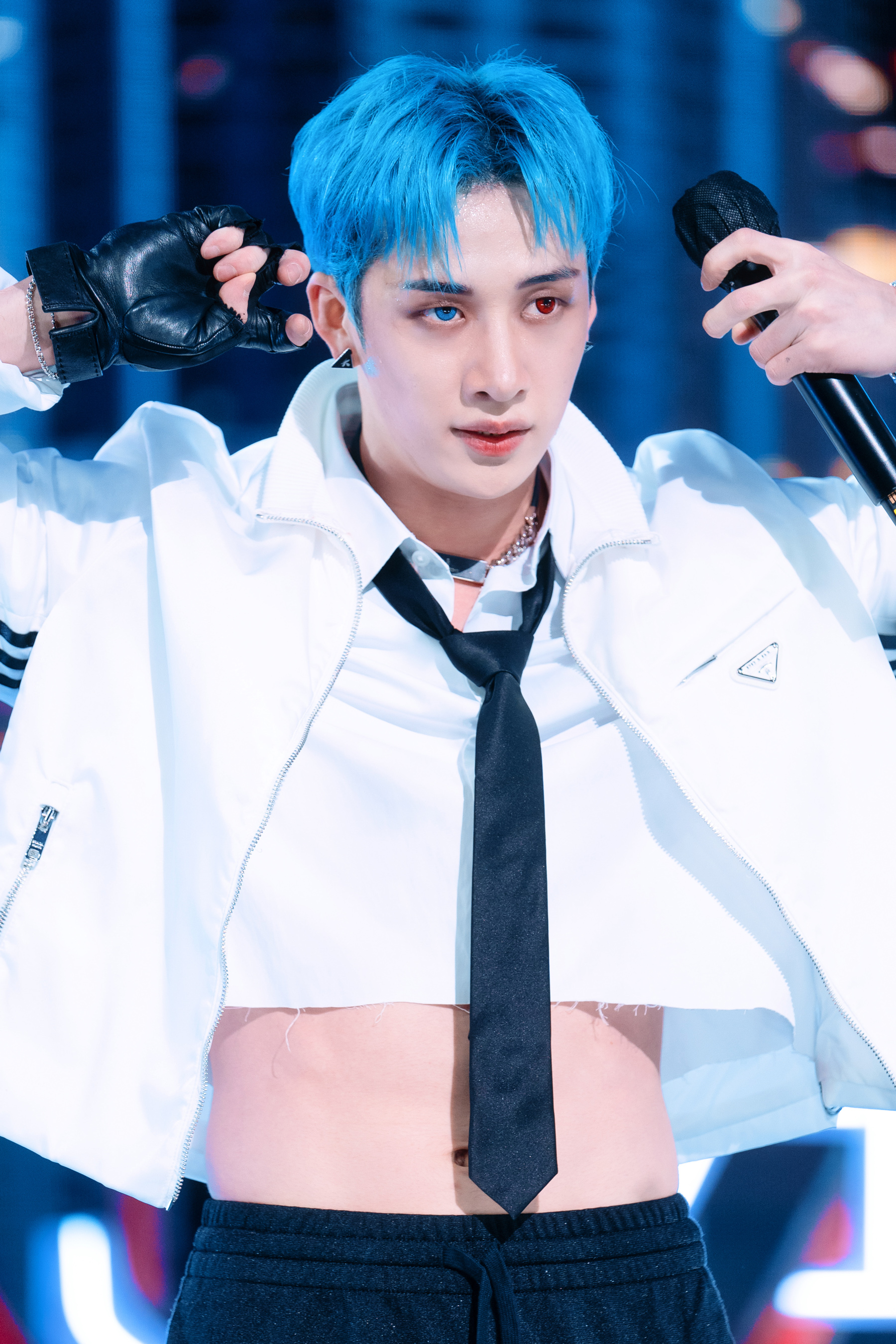 Bang Chan is another leader who has many responsibilities in his group, and has five official positions! They include leader, producer, lead vocalist, dancer, and rapper. 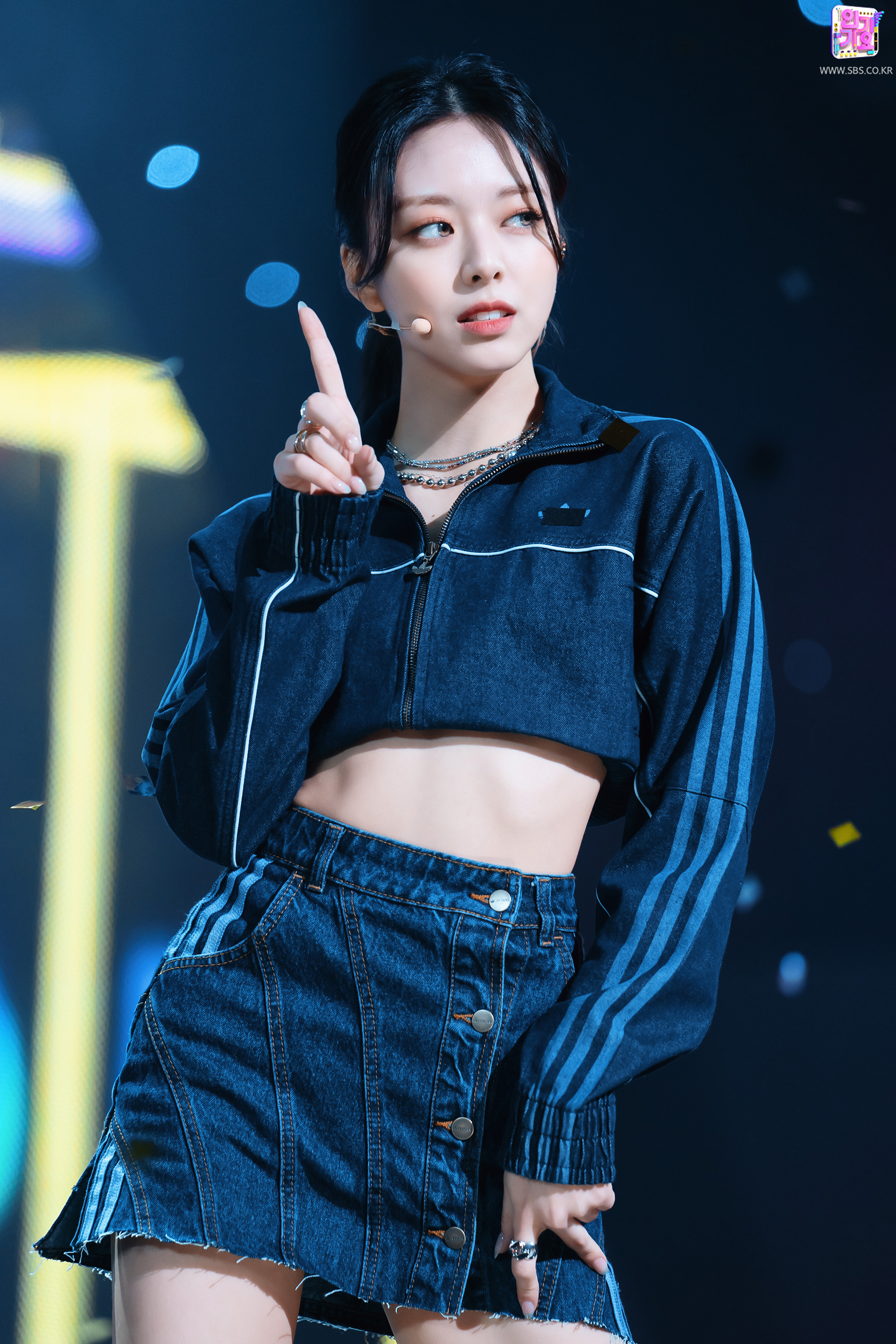 Finally, ITZY’s multi-talented maknae finishes off this list with five official positions herself! In the group, she’s their lead dancer, lead rapper, sub-vocalist, visual, and maknae.